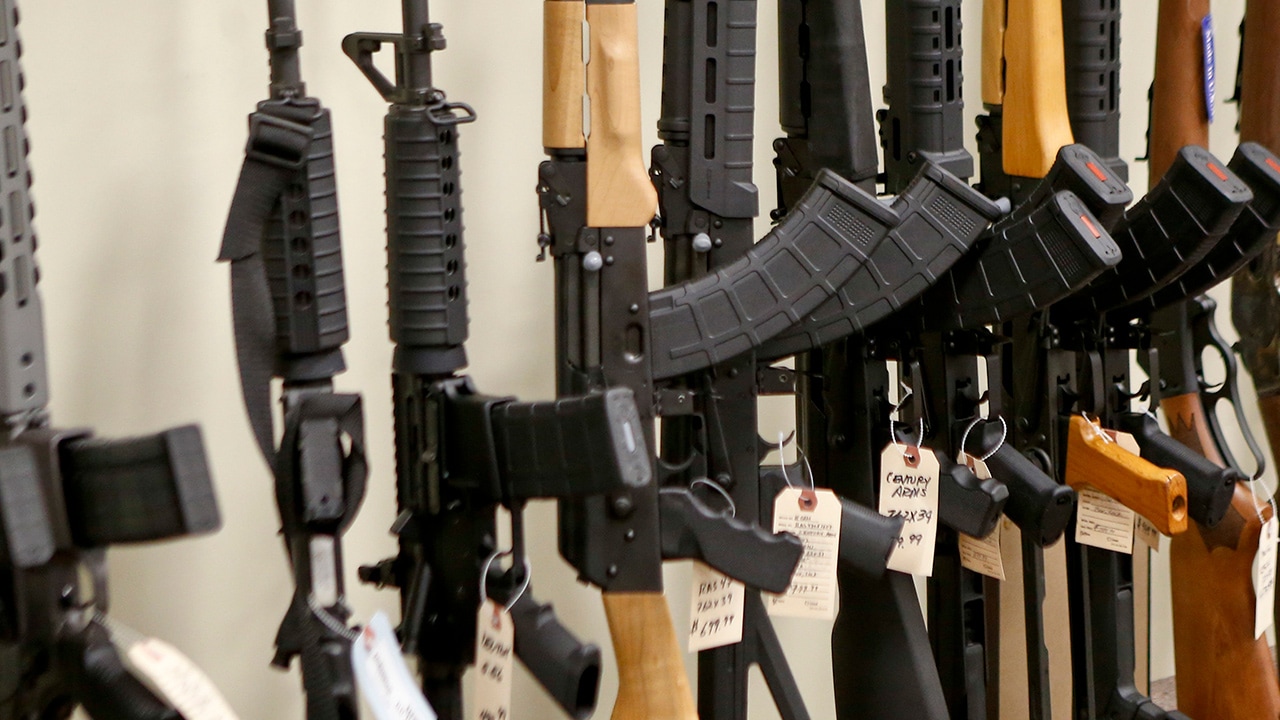 CHICAGO — Active shooters with semi-automatic rifles wound and kill twice as many people as those using non-automatic weapons, although chances of dying if hit in either type of assault are the same, a new analysis shows.

Overall, 44 percent of people hit in active shooter attacks involving semi-automatic weapons died, the same as those wounded in non-automatic weapon attacks, showing that “the death rate if you got hit by a bullet was the same,” Haider said.

Elizabeth Smart Kidnapper to Be Released From Prison