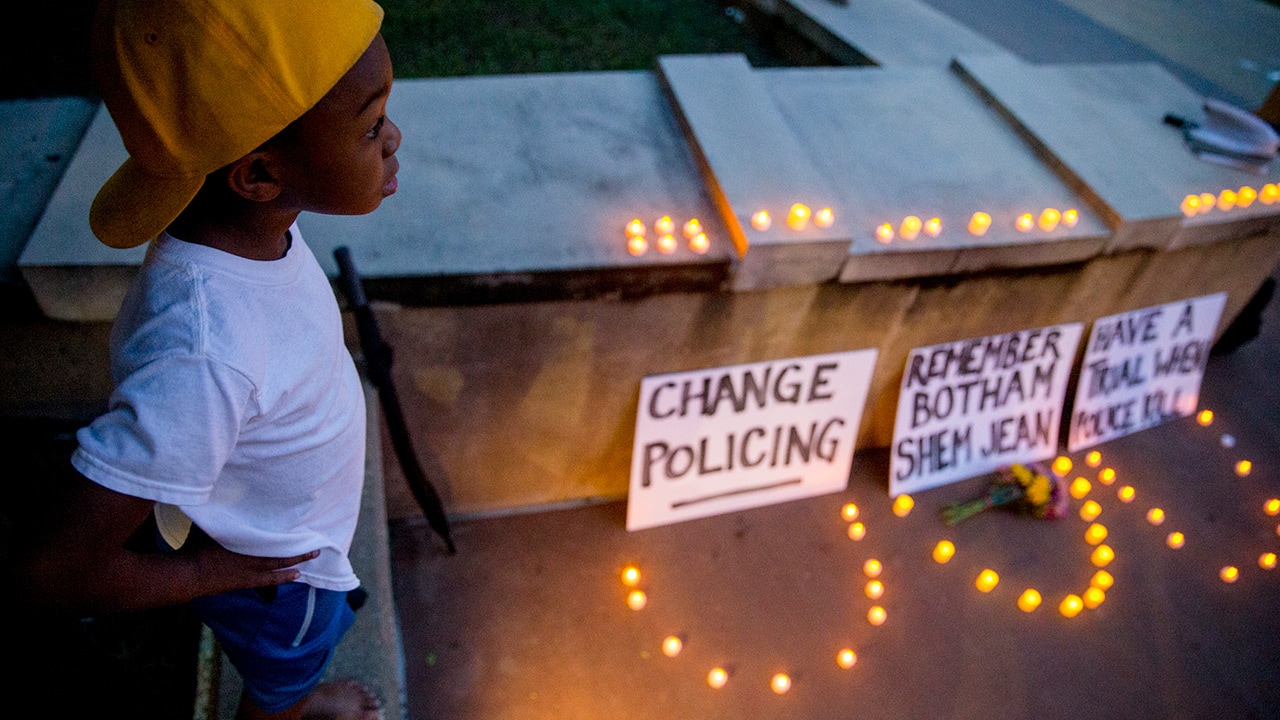 DALLAS — A white Dallas police officer who shot and killed a black neighbor in his home and later said she mistook his apartment for her own parked on the wrong floor of the complex’s garage after getting home from work that night, the city’s mayor said. Mayor Mike Rawlings disclosed the detail about the investigation into the Thursday night killing of 26-year-old Botham Jean on Sunday, which was when the officer, Amber Guyger, was arrested on a manslaughter charge. 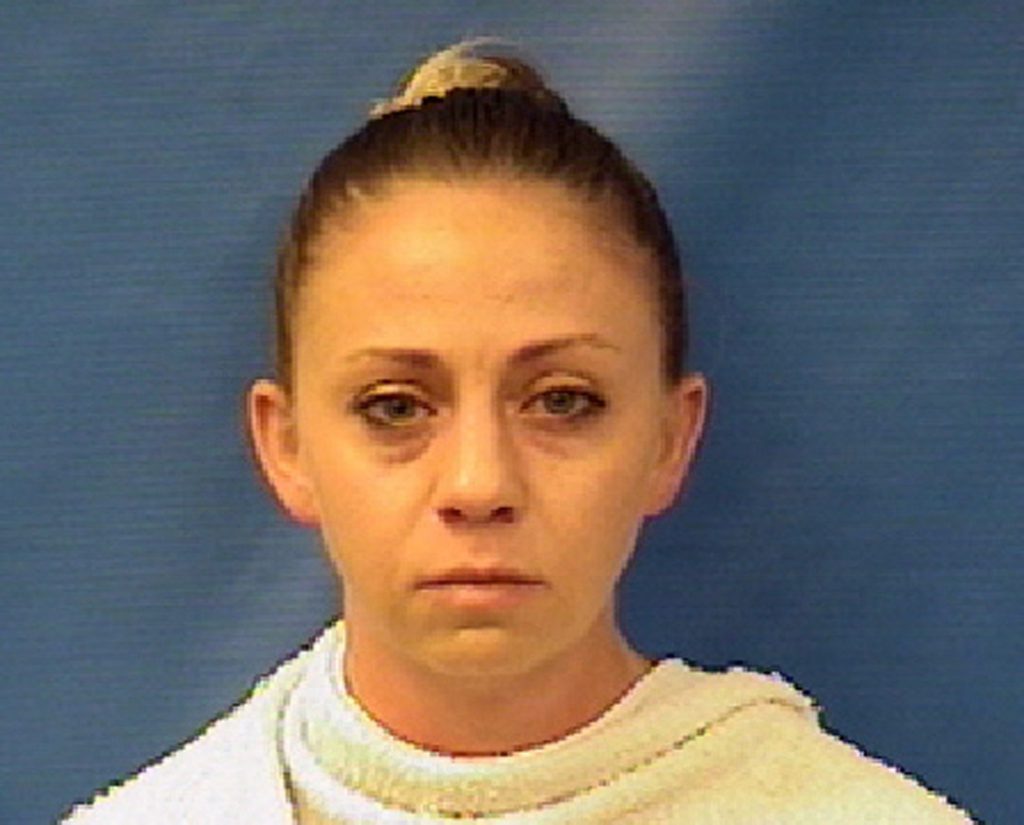 Amber Renee Guyger was arrested Sunday, Sept. 9, 2018, on a manslaughter warrant in the shooting of a black man at his home. (Kaufman County Sheriff’s Office via AP)

Guyger, 30, was booked into the Kaufman County Jail after being taken into custody, the Texas Department of Public Safety said in a news release, noting that it wouldn’t be releasing any additional information because the investigation is ongoing. A jail employee said Guyger was released on bond.
Many questions remain about the shooting. But on Monday , the Dallas County medical examiner’s office said that he died of a gunshot wound to the chest and that it had ruled his death a homicide.
Lawyers for Jean’s family had been calling for Guyger’s arrest, saying the fact that she had remained free days after the shooting showed she was receiving favorable treatment. Shortly before her arrest was announced, they held a Sunday night news conference in which they pleaded again for her to be taken into custody and said their team had presented prosecutors with new evidence — a witness and video footage. They didn’t provide details.
The family’s attorneys weren’t available to comment after the arrest came.

A “First Step” Toward Justice and Accountability

On Saturday, one of the attorneys, S. Lee Merritt, said the man’s loved ones weren’t calling on authorities to jump to conclusions or to deny Guyger her right to due process. But he said they wanted Guyger “to be treated like every other citizen, and where there is evidence that they’ve committed a crime, that there’s a warrant to be issued and an arrest to be made.”
The group Mothers Against Police Brutality said the arrest is a “first step” toward justice and accountability but should have come sooner. Co-founder Sara Mokuria said the group expects transparency in the case going forward.
Police Chief U. Renee Hall said the day after the shooting that her department was seeking manslaughter charges against Guyger, 30, a four-year veteran of the police force. But Hall said Saturday that the Texas Rangers, who have taken over the investigation, asked her department to hold off because they had learned new information and wanted to investigate further before a warrant was issued.
Meanwhile, Jean’s family also hired attorney Benjamin Crump, who is best known for representing the families of Trayvon Martin and Michael Brown.
According to police, Guyger shot and killed Jean after returning in uniform to the South Side Flats, where they both had apartments, following her shift. She reported the shooting to dispatchers and told officers who responded that she had mistaken Jean’s apartment for her own.
Hall said Guyger’s blood was drawn at the scene so that it could be tested for alcohol and drugs, but authorities haven’t released the test results.

Wondering if Race Could Have Been a Factor

Jean’s mother, Allison Jean, wondered whether race could have been a factor. Her son, who grew up in the Caribbean island nation of St. Lucia before attending college in Arkansas, is black. Guyger is white.