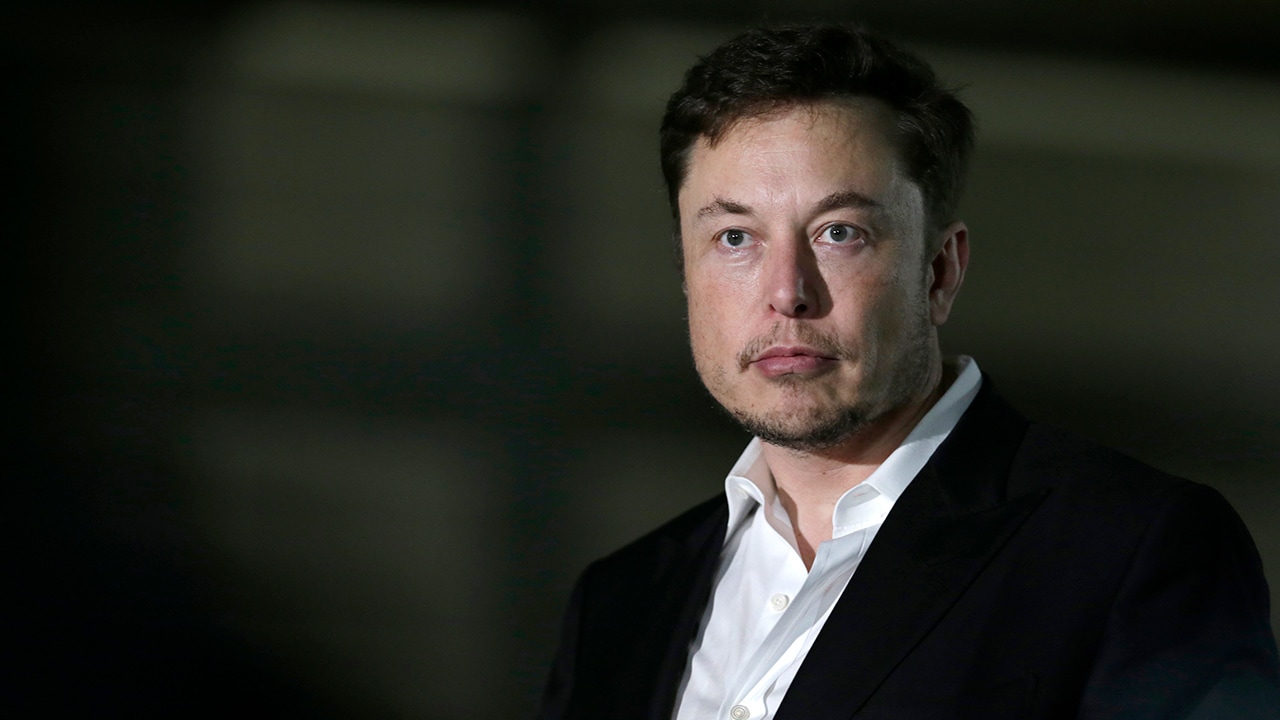 Shares of electric car maker Tesla Inc. fell more than 6 percent early Friday after the CEO appeared to smoke marijuana during an interview and the company’s accounting chief left after a month on the job.
CEO Elon Musk appeared on “The Joe Rogan Experience” overnight. About two hours into the podcast, which can be seen on YouTube, Musk inhales from what the host says is a combined marijuana-tobacco joint, which Rogan notes is legal. Rogan passes the joint to Musk, who also takes a sip of whiskey.
Shortly after smoking, Musk looks at his phone and laughs, telling Rogan he was getting texts from friends asking why he was smoking weed during the interview. Later Musk says he doesn’t notice any effect from the joint, which he claims he rarely smokes.
As the video gained traction, more news hit: Early Friday, the Palo Alto, California, company announced that Chief Accounting Officer Dave Morton resigned after a month on the job, citing public attention and the fast pace of the post.
The company disclosed the departure in a regulatory filing.

“Since I joined Tesla on August 6th, the level of public attention placed on the company, as well as the pace within the company, have exceeded my expectations,” the company quoted Morton as saying in the filing with the U.S. Securities and Exchange Commission. “As a result, this caused me to reconsider my future. I want to be clear that I believe strongly in Tesla, its mission, and its future prospects, and I have no disagreements with Tesla’s leadership or its financial reporting,” Morton was quoted as saying.


“Since I joined Tesla on August 6th, the level of public attention placed on the company, as well as the pace within the company, have exceeded my expectation. As a result, this caused me to reconsider my future.” — Dave Morton, former Chief Accounting Officer
Tesla is under extreme pressure to turn a sustained net profit starting this quarter, as promised by Musk. But in the second quarter it burned through $739.5 million in cash and lost a quarterly record $717.5 million.
Musk has said the company is producing more than 5,000 Model 3 electric cars per week, and cash generated from the sales will bring sustained quarterly profits. The Model 3 starts at $35,000, although the cheapest one that can be purchased at present costs $49,000.
Moody’s Investor Service downgraded Tesla’s debt into junk territory back in March, warning that Tesla won’t have cash to cover $3.7 billion for normal operations, capital expenses and debt that comes due early next year. Tesla said cash from Model 3 sales will pay the bills and drive profits.
The company said its accounting functions will be overseen by the chief financial officer and corporate controller. Morton’s resignation is effective immediately.
Related Topics:CEOElon MuskJoe RoganjointmarijuanaPodcastTeslaThe Joe Rogan Experience
Up Next

Will Raiders Win Big This Year? It's All About Carr & Gruden.