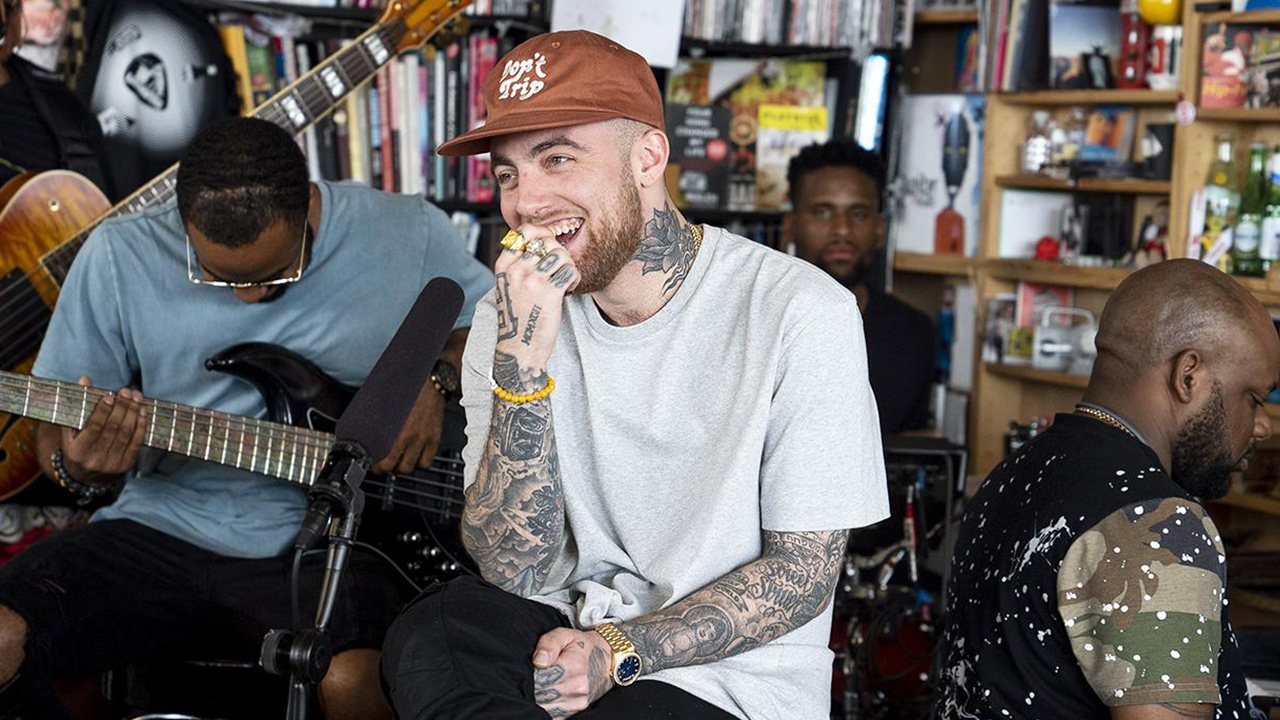 The rapper Mac Miller reportedly has died of a drug overdose.
TMZ is reporting that Miller was found around noon Friday at his San Fernando Valley home and was pronounced dead at the scene.
He was 26 years old. 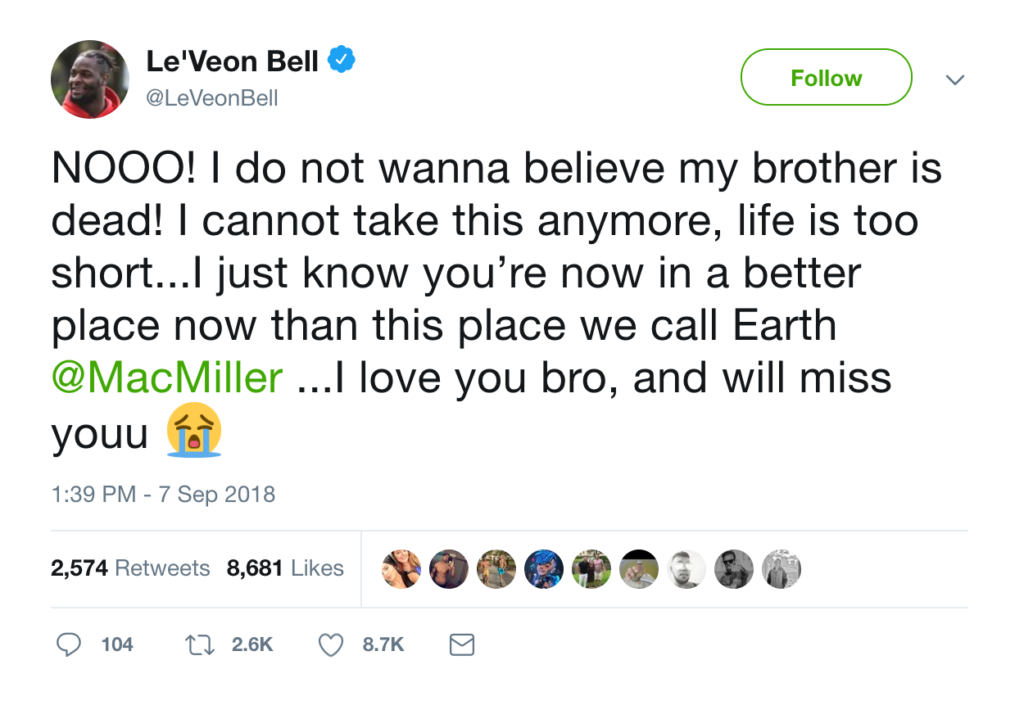 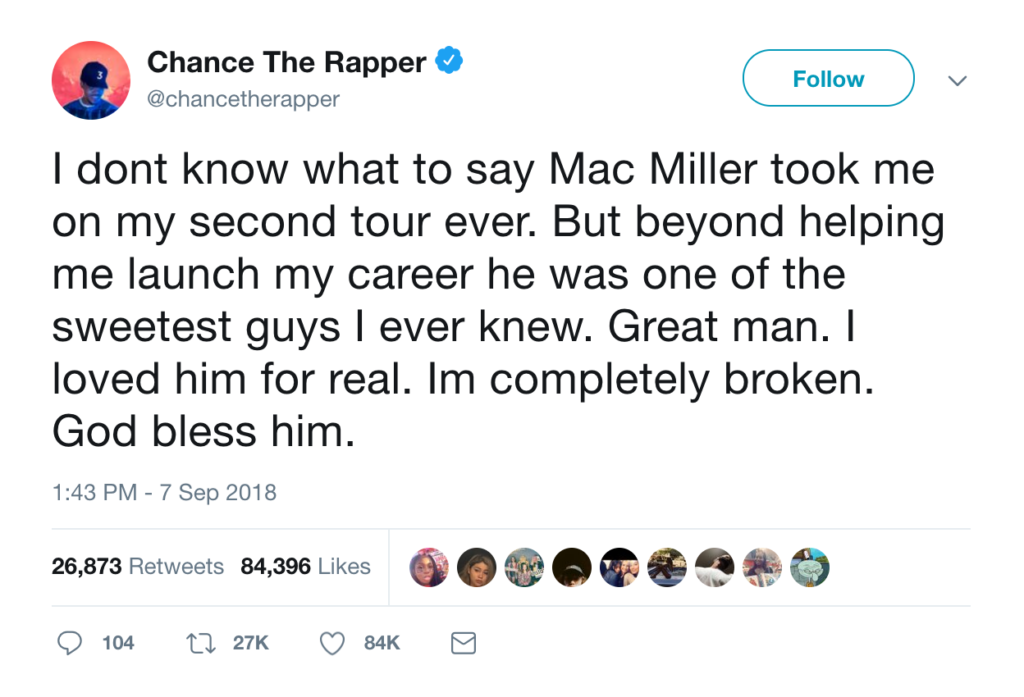 Miller’s most recent album, Swimming, was released Aug. 3.
Miller, whose legal name was Malcolm James McCormick, was charged with a DUI after crashing his car into a power pole in Los Angeles this May, spin.com reported.
Shortly after the crash, ex-girlfriend Ariana Grande posted a statement about their former relationship, writing that she had “cared for him and tried to support his sobriety.”
Miller was scheduled to go on tour in October.

According to Genius, in his latest music video, Miller is reflecting on how he was perceived by the public in May after the highly publicized break up with Ariana Grande and his DUI.
When tweeting about their relationship, Ariana states that Mac’s “inability to keep his shit together” was a significant reason why the relationship broke down and “Self Care” could also be Mac’s way of trying to learn from that mistake.