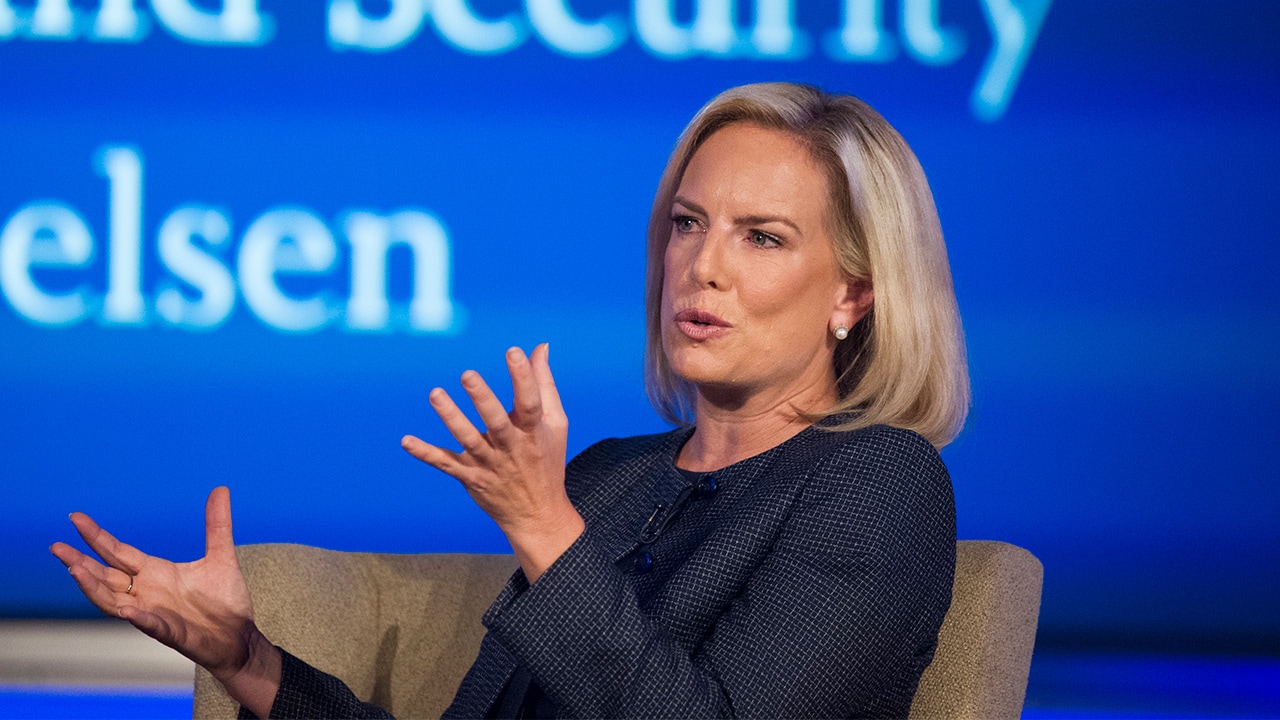 WASHINGTON — The Trump administration said Thursday it plans to circumvent a longstanding court agreement that governs how immigrant children are treated in immigration custody, in part to detain families longer as a way to deter migrants from crossing the Southwestern border illegally.
The Homeland Security Department announced proposed regulations that would terminate the so-called Flores agreement that requires the government to keep children in the least-restricted setting and required their release generally after 20 days in detention.
The 1997 case that spawned the agreement will almost certainly land back in court. U.S. District Court Judge Dolly M. Gee rejected a request by administration lawyers this summer to allow for longer family detention.
The agreement became an issue during a “zero-tolerance” policy enforced at the border to criminally prosecute anyone caught crossing illegally.
More than 2,900 children were separated from their parents, prompting international outrage and scathing criticism over what many said was inhumane treatment of migrants. Officials said children couldn’t be in criminal custody with their parents, and were limited in how long they could detain families because of the agreement.

Most Family Detention Centers at Capacity

The government currently has three operational family detention centers, but most are at capacity.