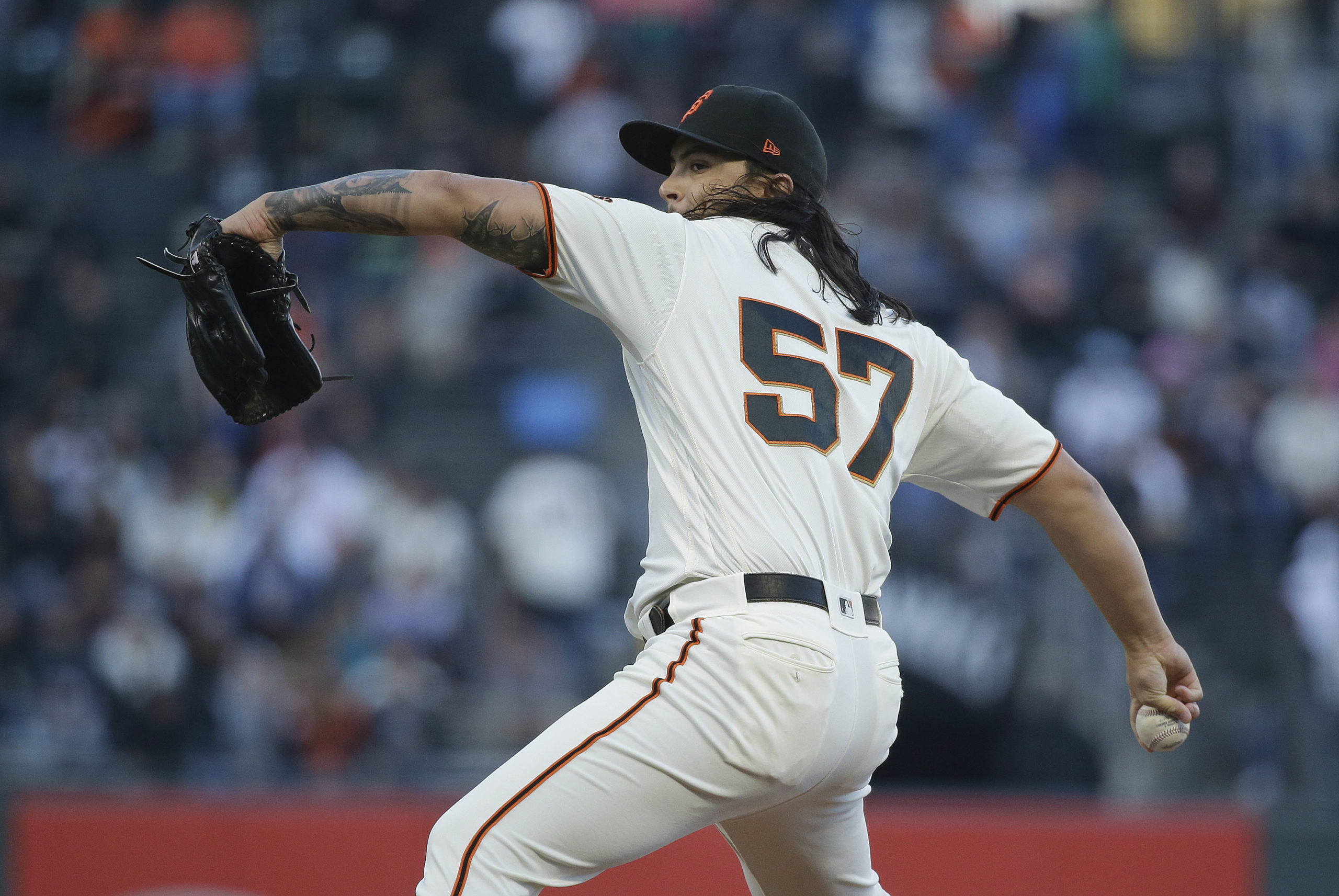 The Giants’ championship window is now closed.
After winning three World Series titles between 2010-2014, and optimism to compete the other years (even if the record didn’t reflect that), it’s over now. And whether Giants Manager Bruce Bochy will admit it or not, the team is in a youth movement.

In 2018, the Giants added veterans Andrew McCutchen, Austin Jackson and Evan Longoria to the lineup. Neither of them panned out. Longoria leads the team with 15 homers, but is batting only .244 and missed 34 games with injury.

Bruce Bochy
Jackson never panned out, with the Giants trading him in July. McCutchen provided some productivity (relative to his teammates), with a.772 OPS and 15 homers. But signaling that qualifying for the playoffs is a goal out of reach, the Giants dealt him to the Yankees on Aug. 31 at the trade deadline.
Optimism on the pitching front crash landed. The Giants hoped veterans Johnny Cueto and Jeff Samardzija would return to form. They’ve spent more time on the disabled list than they have on the mound.
Even Madison Bumgarner seems off. He began the year with a broken hand, the second year in a row he missed time because of a freak injury. Since his return, he’s shown flashes of his old self, but there is something missing.
Take a look at the box scores. It’s filled with youth: Dereck Rodriguez, Andrew Suarez, Austin Slater and Steven Duggar. They are the future, and there are even more youngsters the Giants will see in September. This is a glimpse of the Giants in years to come, even if Bochy won’t outright say so.
“These are things we’ll talk about when the season is over. It’s what we do, take a look and evaluate and make decisions on what we think is best to do,” Bochy said recently.

Is Shaw the Future? 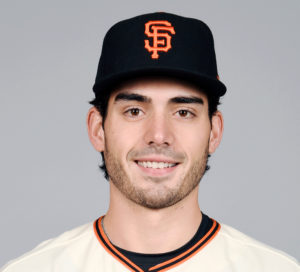 Chris Shaw
Take the example of Chris Shaw. Albeit a small sample size, he has one hit — a home run Monday against Colorado — in seven at-bats, with five strikeouts. At Triple-A Sacramento, Shaw hit 24 HR, with .813 OPS.
Bochy says that Shaw needs time to adjust.
“When McCutchen was traded, this opened up a spot for (Shaw) to get some playing time. We wanted him to be himself. It’s hard to hit Major League pitching, trust me. When you start telling a lot of things at a hitter right away, you’re going to confuse him a little bit. Just be yourself go out there and let it go,” the Giants manager said.
The Giants already improved on 2017’s dismal 64 win season this year. But, fans and the front office never fully threw in the towel.
But now, the Giants are in an era of rebuilding. Seemingly, the only untouchables are Posey and Bumgarner. As evidenced by the McCutchen trade, minor league prospects are a better alternative than aging  veterans.
Giants fans, beware! It may take a while to return to the championship glory days.
Related Topics:BaseballBruce BochyChris ShawMadison BumgarnerMLBSan Francisco Giants
Up Next

LeBron James Says in Kaepernick Reference: I Stand With Nike

Hottest Golfer on the Planet Is 'Mad Scientist' From Clovis