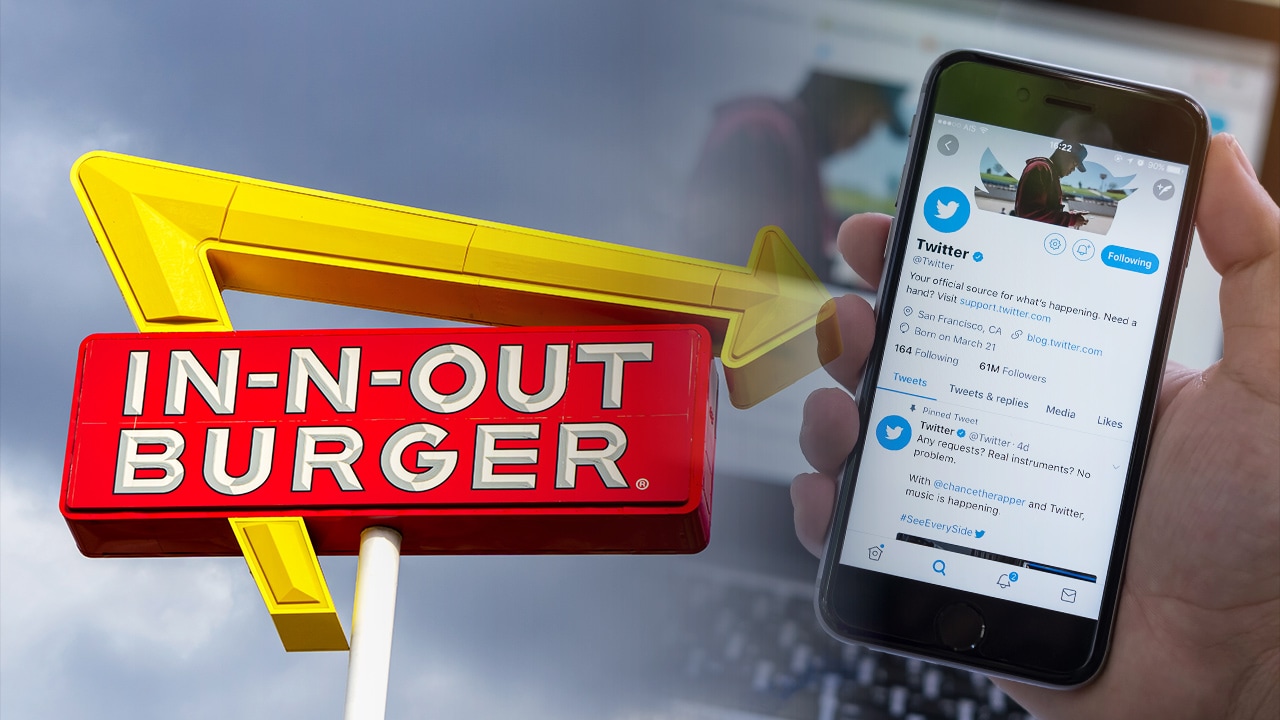 The California Democratic chairman who supported a boycott of a burger chain now yearns for a double-double.

I’m all in for a double-double – no cheese – as long as no one tells my Rabbi… And then I want the onions grilled! https://t.co/HasLoT5hdD

Last week, when news of In-N-Out’s $25,000 donation to the California Republican party became public, Twitter users sought retribution. They started hashtags, calling for a boycott because of the company’s political donations.
Eric Bauman, chairman of the state Democratic Party, joined in, becoming the highest-profile political figure to do so.

Upon further review, it turned out that In-N-Out donated more money in the last three years to a political action committee seeking to support business-friendly Democrats than it did to Republican interests.
Now Bauman tweets he has no hard feelings for the Irvine-based burger company. Responding to a tweet from John A. Perez, another big name in state Democratic Party circles, Bauman said, “I’m all in for a double-double – no cheese – as long as no one tells my Rabbi… And then I want the onions grilled!”
Bauman shared similar sentiments Monday (Sept. 3), at a Labor Day event in Fresno. The Fresno Bee reported that Bauman said there was no boycott, noting how much money the party raised because of it.
While many shared the boycott In-N-Out hashtags, many more vowed to support In-N-Out, posting pictures and videos of long lines at the restaurants.