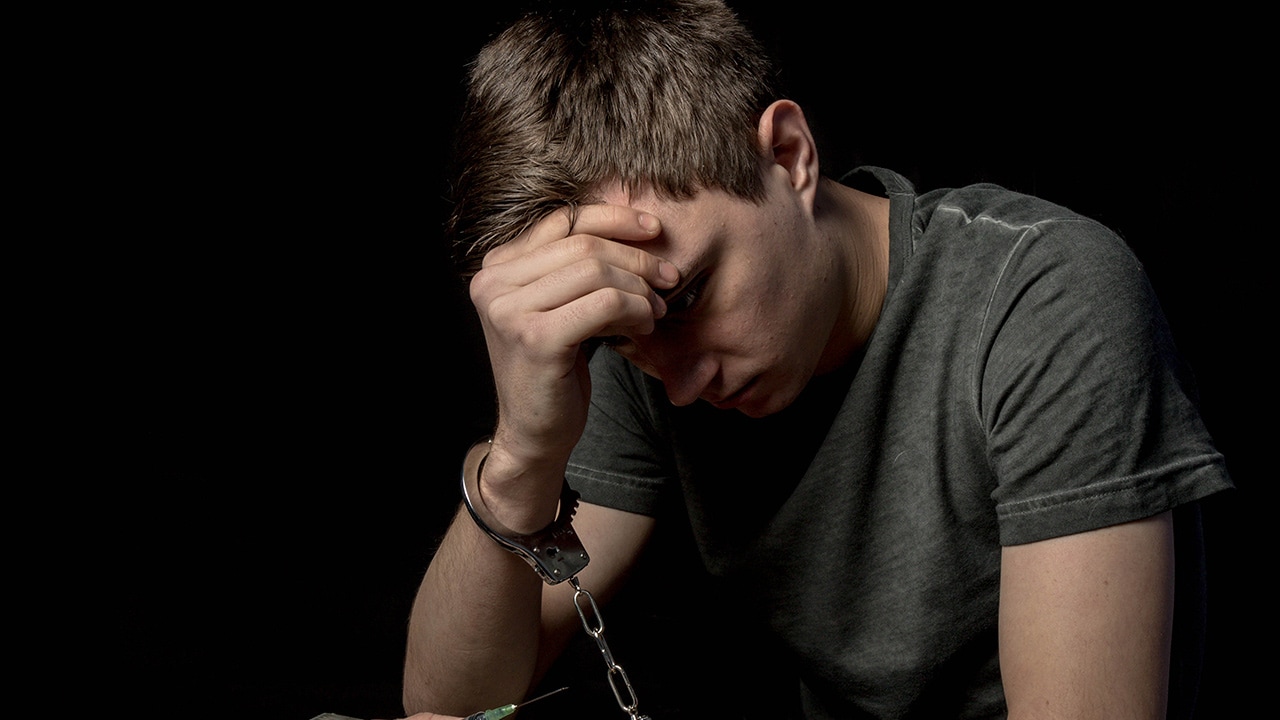 SACRAMENTO — A bill to keep 14- and 15-year-olds out of adult criminal courts is headed to Gov. Jerry Brown.
State senators passed the measure 22-15 Thursday. If Brown signs it, prosecutors could no longer ask to try minors suspected of committing serious crimes like murder, arson and robbery at 14 or 15 in adult court.
Sen. Ricardo Lara says his bill ensures children convicted of serious crimes can access rehabilitative services for juvenile offenders.
The Bell Gardens Democrat says the bill doesn’t exempt them from punishment but ensures they are treated fairly. He says the option to try juvenile defendants in adult court has been disproportionately used against black and Latino children.
Opponents of the measure argue 14- and 15-year-olds convicted in adult court are dangerous and deserve that punishment.

Limiting the Use of Gill Nets

Lawmakers are moving to limit the use of gill nets for fishing off California’s coast.
The state Senate on Thursday voted to send Gov. Jerry Brown a bill to phase out drift gill net fishing.
Conservation groups support curbing use of the nets that are designed to catch fish like swordfish but also entangle other marine animals like whales and turtles. The nets can stretch 6,000 feet.
The bill directs the Department of Fish and Wildlife to establish a program to pay fishermen $100,000 for surrendering nets and $10,000 for gill net permits. People in the program would agree to not re-obtain permits.
A bill analysis created by the Legislature says the Department of Fish and Wildlife considers 26 fishermen to be active drift gill net users.

Living in the District They Represent

Whether a California lawmaker lives in the district they represent would be determined solely by voter registration under a bill on its way to Gov. Jerry Brown.
The bill passed the Assembly on Thursday. It would clarify that other factors such as where a lawmaker owns property can’t be considered when determining where a legislator lives.
Supporters say the bill is critical for single parents serving in the Legislature who choose to have their children attend school in Sacramento. Opponents argue it could let lawmakers live outside the districts they represent.
The measure comes in the wake of a 2014 court case that forced former Sen. Rod Wright out of the Legislature. The Democrat was convicted of perjury and voting fraud for lying about living in his Los Angeles-area district.

Californians could ride motorized scooters without helmets under legislation headed to Gov. Jerry Brown.
Lawmakers in the California Assembly passed the bill Wednesday. It would let adults ride the devices without helmets and allow riders to travel on faster-moving streets.
The bill requires Brown’s approval to become law. Scooter company Bird backs the proposal.
Bird is one of several companies that operate popular scooter rental services people can access through mobile apps in Los Angeles, Oakland and other cities throughout the United States.
The rental companies have clashed with local government officials across the country as residents complain about riders rushing past pedestrians on sidewalks, not wearing helmets and parking scooters in walkways.
The companies say they are addressing the problems and providing environmentally friendly transportation.