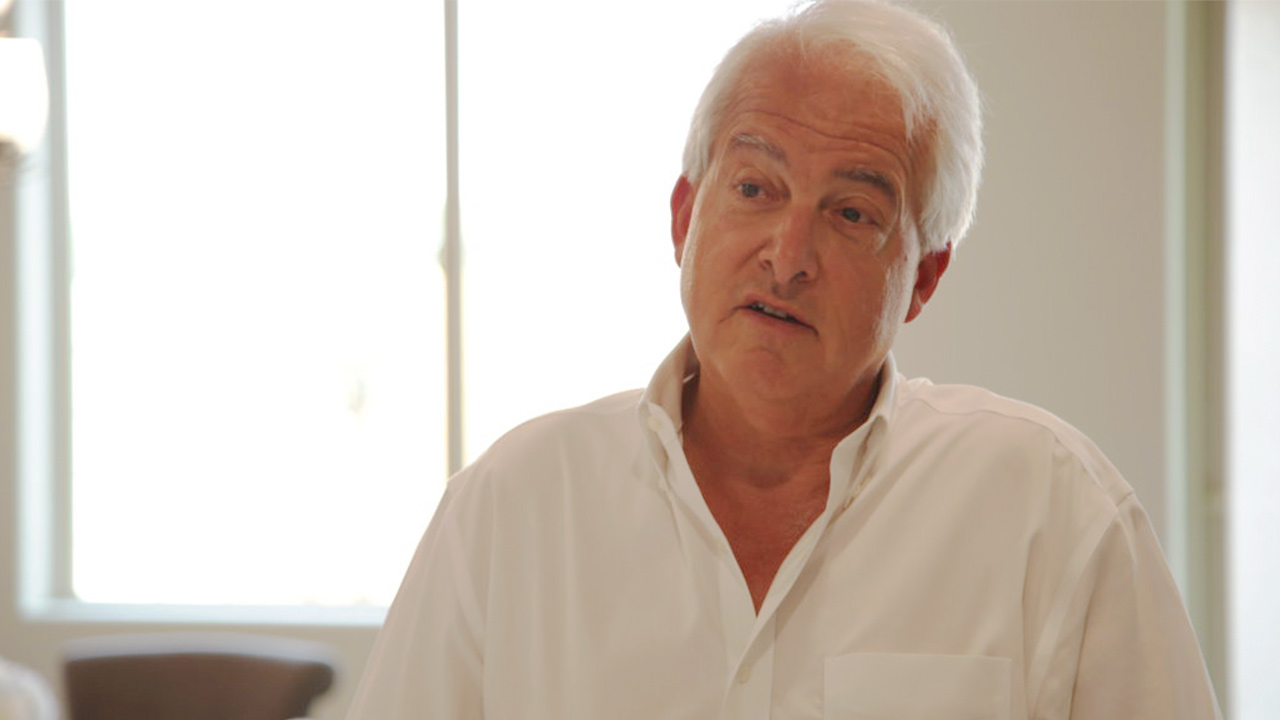 Glenn Kessler — who writes researches and writes The Fact Checker for The Washington Post — decided to investigate this oft-repeated statement by California gubernatorial candidate John Cox:
“I’m not part of the political class. I was raised by a single mom, public school teacher on the South Side of Chicago.”
Kessler began digging into the claim after receiving a tip and documents from California resident Michelle Pettigrew, who has donated to Gavin Newsom’s campaign and hosted a fundraiser for him.
Cox, a Republican, is pitted against Newsom, a Democrat, in the Nov. 6 election.
Writes Kessler: “With the passage of six decades, it’s sometimes hard to separate facts from memories, so we are not offering a Pinocchio (true-false) rating. Readers can draw their own conclusions.”
But the Fact Checker found several inconsistencies in Cox’s statements about his upbringing made in interviews, his own book, and campaign ads.

Read the Story, Watch the Video

You can read the story at this link.
(Click on The Washington Post video above to view a 1 minute, 21 second summary of the story.)