What Does Costa Say About Tariffs, Immigration & Valley's Future? 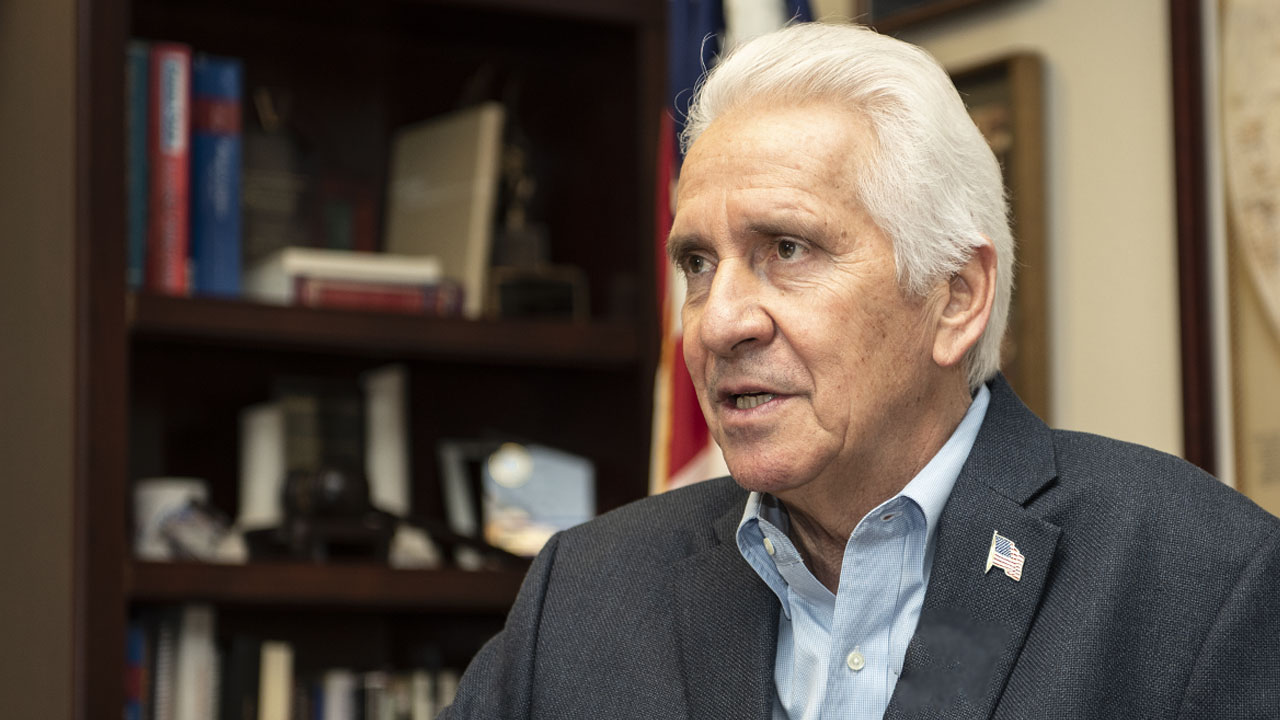 “Nobody wins trade wars,” says Rep. Jim Costa.
That’s the view of the Fresno Democrat, reacting to a series of import tariffs imposed in recent months by President Donald Trump. Those tariffs have sparked retaliation from countries such as China, impacting Valley agriculture.
Trade policy is one of several issues Costa discussed recently in an interview with GV Wire News Director Bill McEwen. Costa has spent the month of August in his home district during the summer congressional recess.
He acknowledges that China “has been a bad actor for years” and has repeatedly violated international trade agreements.
“But I think the challenge here is that the administration doesn’t seem to have a strategy,” Costa said. “All of us who care about this don’t understand what the end game is going to be.”

Costa also talked about the ongoing battle over immigration. “If every proposal to fix a broken immigration system is defined as amnesty,” he said, “then it’s pretty hard to fix parts of it — let alone a comprehensive effort.”
Costa does not expect any significant movement on the issue in the current year.

Use the timestamps below to navigate the video interview for Costa’s views on these and other current topics.
00:10 — The federal government’s response to wildfires.
03:30 — Tariff relief for California farmers.
06:45 — Next steps for immigration reform.
07:30 — The future of the San Joaquin Valley.