Unfiltered - A Local View on Roe v Wade + How State Control is Raising Your Power Bill, Find Out Secrets to Lower It 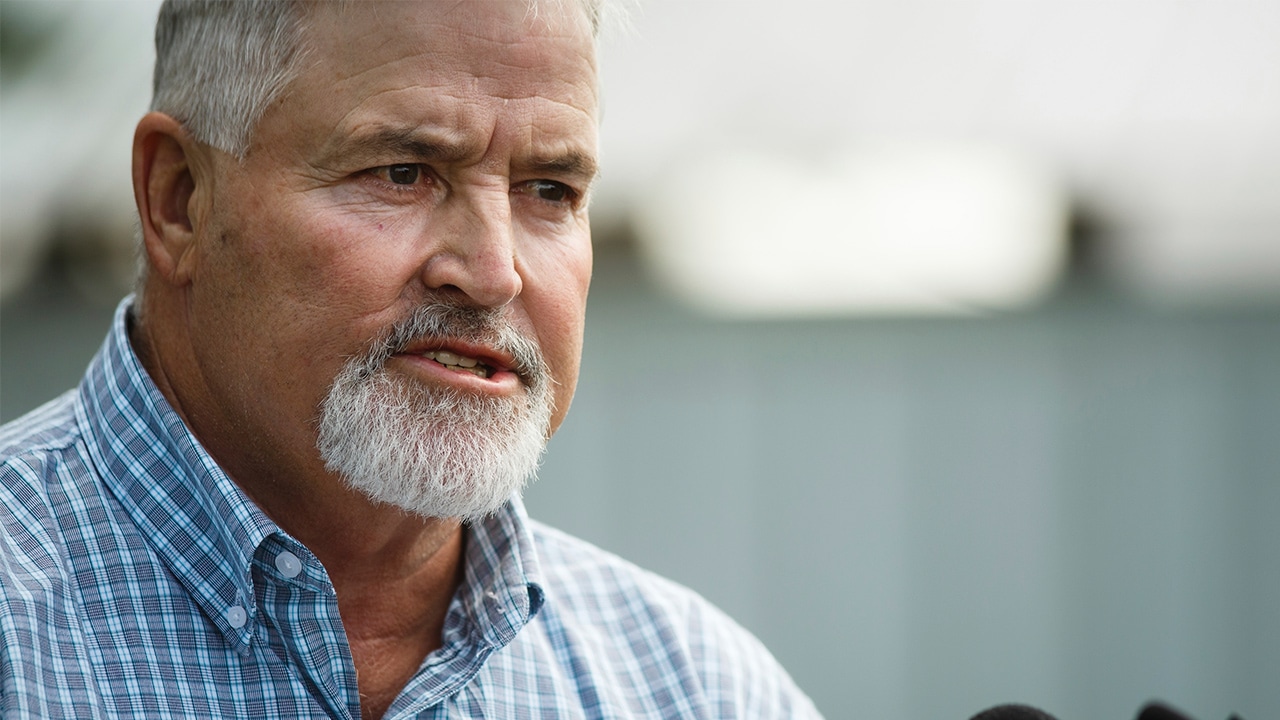 DES MOINES, Iowa — The arrest of a Mexican farmworker in the death of Iowa college student Mollie Tibbetts renewed calls to change immigration laws, but it also focused attention on the immigrant workers whose labor is essential to the state’s agricultural industry.
Hours after authorities found the body of Tibbetts and charged the suspect with murder, politicians including President Donald Trump, the Iowa governor and two senators expressed outrage that Cristhian Bahena Rivera had been able to live illegally in the U.S. for years. They urged a wider crackdown on illegal immigration.
The response from farming groups was more muted, reflecting the difficulty in hiring people for the physically demanding work at dairies, slaughterhouses and other agricultural operations.
The day after Rivera’s arrest, Iowa Sen. Chuck Grassley acknowledged that some of the most intense opposition has come from his own state’s agriculture industry because of its need for workers.
“We’re the No. 1 egg-producing state, and I can’t talk to the egg producers without this being a problem,” said Grassley, a Republican. “With big dairy farms — and they’re getting bigger all the time in Iowa — but even in smaller dairy farms, you hear it. You hear it in the industrial hog production that we have, and then you also hear it from the processing of our agricultural products.”

Fellow Republican Sen. Joni Ernst noted, “A lot of our agricultural industry does rely on many laborers, and we just don’t have enough of that labor pool in the state of Iowa.”


“A lot of our agricultural industry does rely on many laborers, and we just don’t have enough of that labor pool in the state of Iowa.” — Republican Sen. Joni Ernst
According to the Labor Department’s most recent National Agriculture Workers Survey, about 47 percent of hired crop farmworkers in the U.S. lack proper authorization to work here. The most recent data available was released in December 2016 based on surveys from 2013 to 2014. The survey showed that 68 percent of hired farmworkers were born in Mexico.
A spokeswoman for the Iowa Farm Bureau declined to comment, but the American Farm Bureau Federation said that it would support a mandatory electronic employee verification system only if the federal government also created an agriculture worker program, protected employers who may have inadvertently hired workers not in the country legally and allowed workers already hired to remain on the job under a new program.
In response to Trump’s criticism of existing immigration laws, Craig Lang, a former farm bureau president whose dairy employed Rivera, said laws need to be changed to identify and track immigrant workers while also providing essential labor.
“That is the kind of immigration we need not only for agriculture but for many other industries,” said Lang, who was a Republican candidate for Iowa agriculture secretary but lost in the primary.

Lang’s family said Wednesday that Rivera had provided false documents with a different identity when he was hired four years ago and that he had been a good employee.
The Iowa State Dairy Association took a similar stand, calling for a more effective way to verify that potential workers can legally be hired.

More Focused on the Loss

In Brooklyn, Iowa, where Tibbetts was last seen, residents seemed more focused on the loss of a beloved young woman who had grown up in the town of 1,500 than the citizenship of the man arrested in her death. 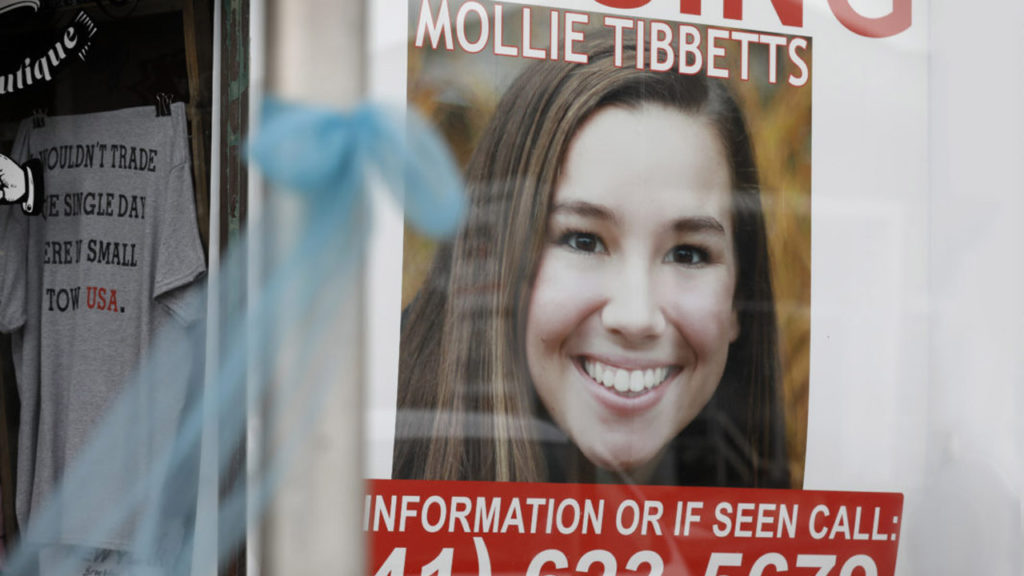 
Brad Hohensee, school superintendent in the Brooklyn area, said the district’s message to students is that the alleged kidnapping and murder of Tibbetts has nothing to do with “race or color.”