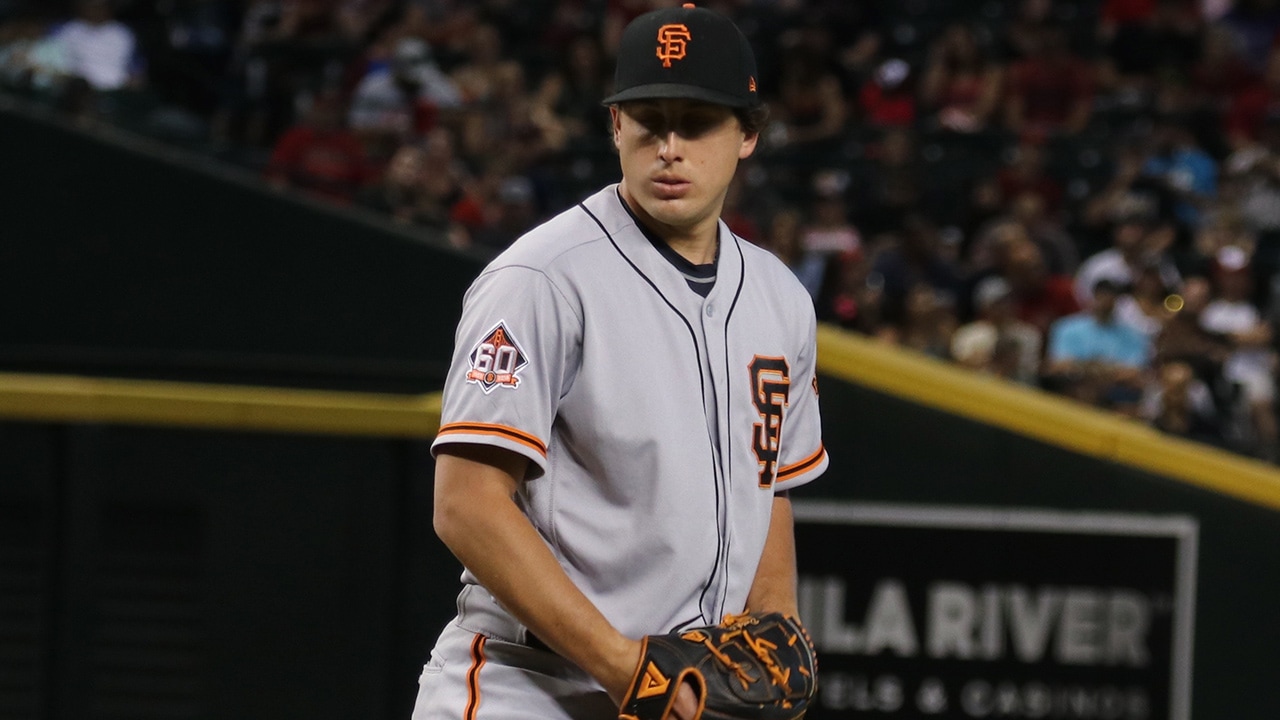 NEW YORK — San Francisco Giants pitcher Derek Holland has apologized after a television interview during which he used a mock Asian accent.