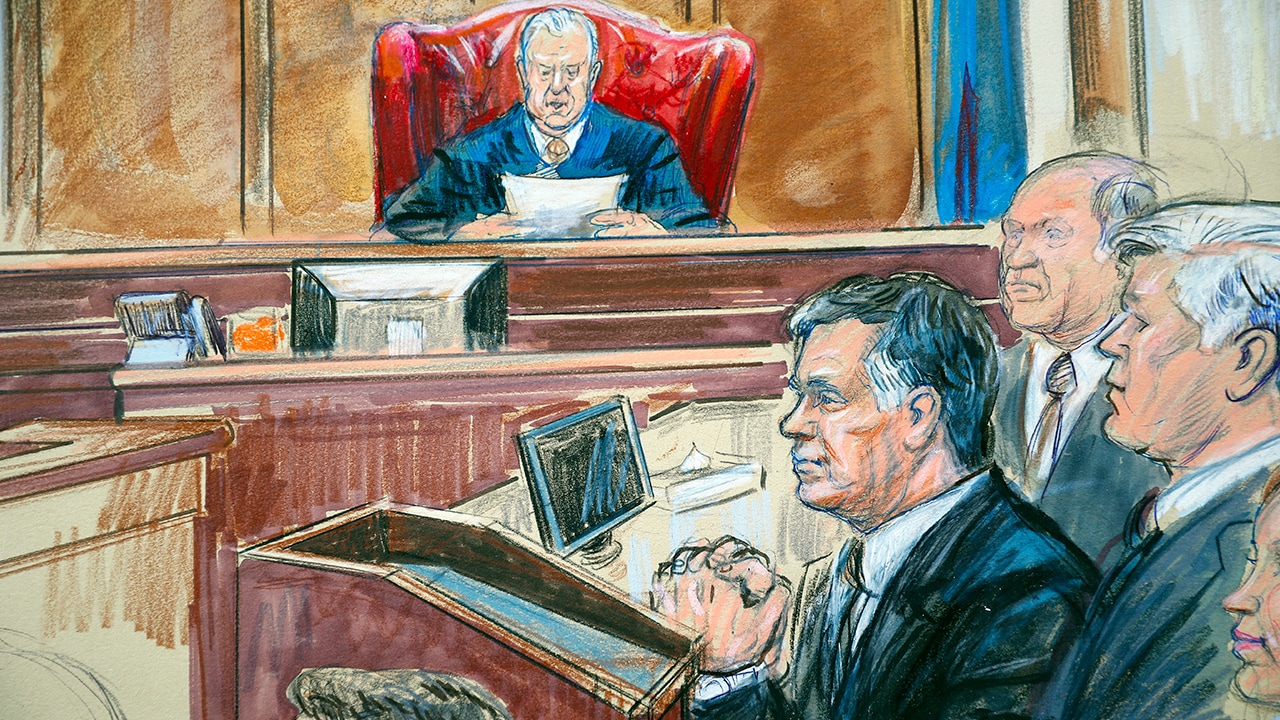 WASHINGTON — A juror in Paul Manafort’s financial fraud trial says a lone holdout prevented the jury from convicting the onetime Trump campaign chairman on all 18 counts.

Duncan, a self-described Trump supporter who was photographed for the Fox report in a red “Make America Great Again” hat, said she and 10 other jurors were prepared to find Manafort guilty of each count in the indictment. Duncan said she considered the charges brought by special counsel Robert Mueller’s team to be legitimate and considered the evidence “overwhelming.”

Duncan also said she would have liked to have heard more from Manafort’s defense. Manafort did not testify at trial and his lawyers conducted mostly limited questioning of the government’s witnesses.
She also said the jury “agreed to throw out the testimony” of Manafort protege Rick Gates, who pleaded guilty in Mueller’s investigation and agreed to cooperate with investigators, and focus instead on the documents.
Duncan’s comments in the interview Wednesday came the same day that the trial judge unsealed several transcripts of closed bench conferences. One transcript showed that the defense had privately sought a mistrial because of comments a juror was quoted as making about the weakness of Manafort’s defense.
The disclosure by one juror of another juror’s remarks on the ninth day of Manafort’s trial prompted U.S. District Judge T.S. Ellis III to question jurors about whether the comment would affect their ability to make a fair and impartial verdict. Juror names are blacked out in the transcripts.
Ellis denied Manafort’s motion, saying that after considering the circumstances carefully and questioning each juror about their ability to be impartial, a mistrial wasn’t warranted.
Defense lawyers did not press the issue in public, and after the jury’s verdict, Manafort lawyer Kevin Downing took care to praise Ellis for a fair trial and the jury “for their very long and hard-fought deliberations.”