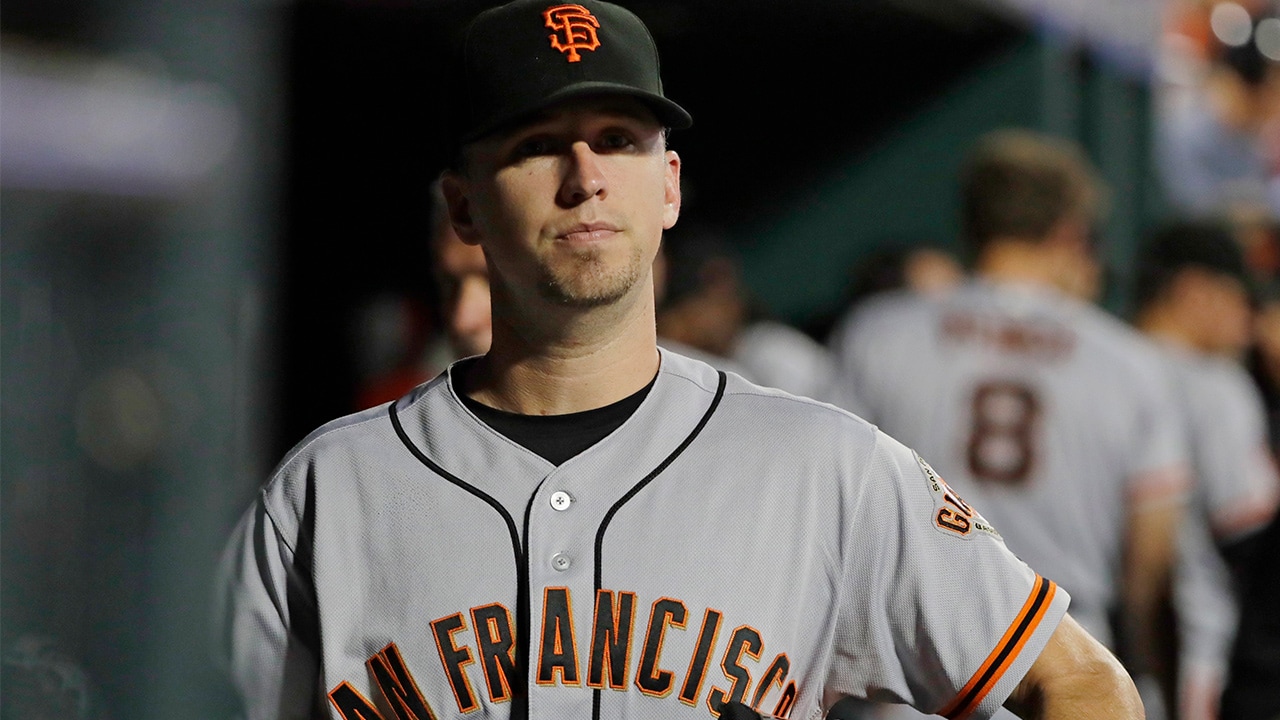 No Set Deadline for Surgery

Manager Bruce Bochy said there is no deadline set for Posey to have the surgery. He added the sooner the surgery occurs, the more time there is for Posey to recover.
The Giants are 62-65 and behind several teams for the second wild card spot. They are 3-5 on an 11-game road trip and 12-19 since July 13.


“He’s been battling this all year. He’s been a warrior through this, dealing with it.” — Bruce Bochy, San Francisco Giants manager
Posey is hitting .286 with five homers and 40 RBIs. Since the All-Star break, he is hitting .283 with no homers and nine RBIs.
Posey hasn’t homered in a span of 166 at-bats since June 19, the third-longest homerless drought of his career in terms of days.
“He’s been battling this all year,” Bochy said. “He’s been a warrior through this, dealing with it. But you know, sometimes it comes to a point where you have to do something about it. And that’s what we’re talking about now.”
“There is a rehab with this thing if it gets done, and it’s going to take a little while. So, we want to make sure that we get him right,” he said.
The San Francisco Chronicle first reported on Posey’s situation.
Related Topics:Bobby EvansBruce BochyBuster Poseycatcherhip problemhip surgerySan Francisco Giants
Up Next