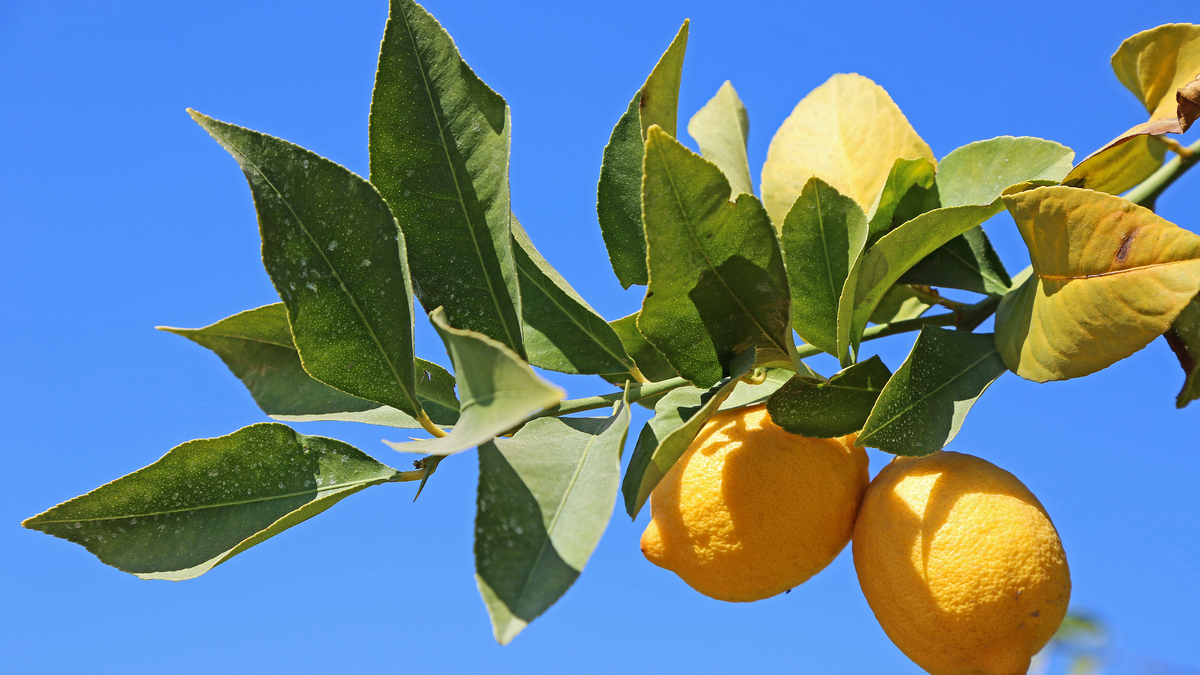 It’s amazing what a wet year can mean to the Valley’s farming economy.
The rains of 2017, coming after five years of drought, enabled Fresno County growers, ranchers, and dairymen to eclipse $7 billion in agricultural production last year. It was a record total for the county.
Fresno County’s total ag production in 2016 was $6.18 billion.

The previous record for ag receipts was $6.66 billion, set in 2015.
“This crop report is comprised of nearly 400 commodities, of which 73 crops exceed $1 million in value.” — Fresno County Ag Commissioner Les Wright
Almonds again led the way at $1.22 billion, followed by grapes ($955 million), poultry ($606 million) and pistachios ($517 million). Dairy operators enjoyed a rebound year as the value of milk products increased from $384 million in 2016 to $441 million last year. 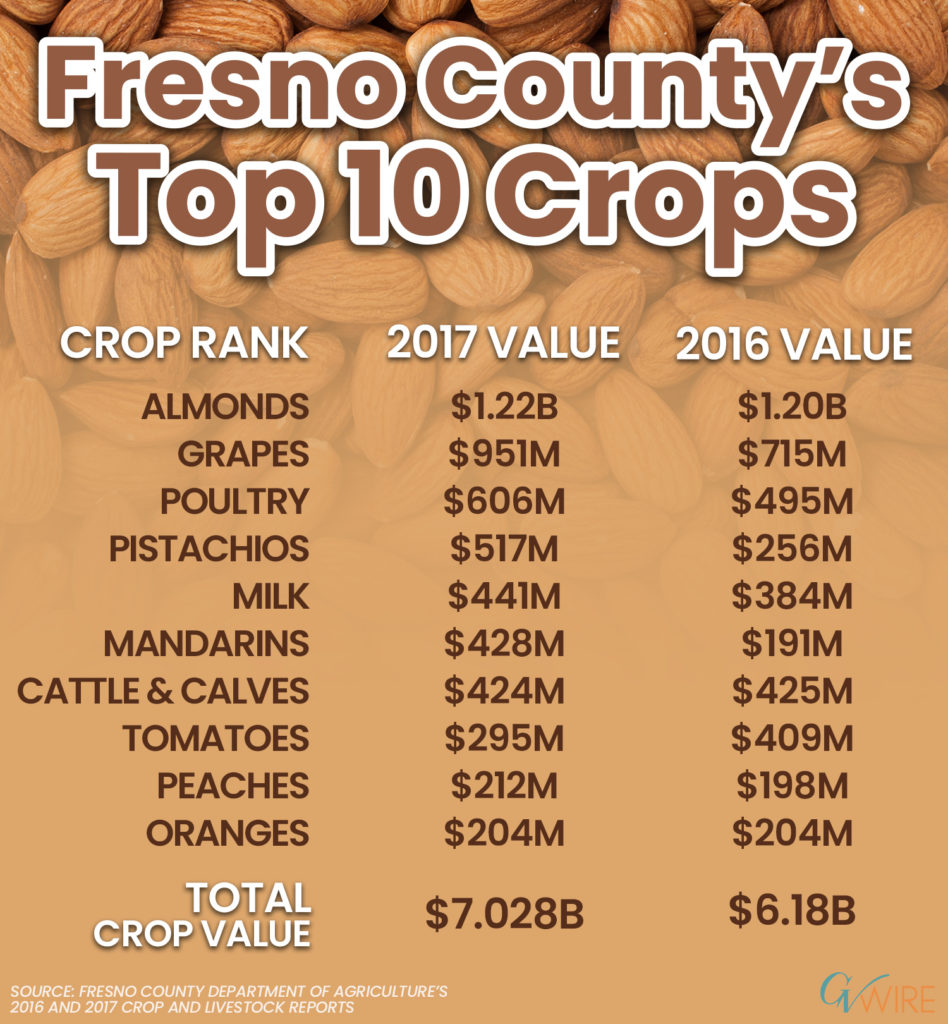 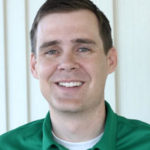 “The annual Crop Reports are more than numbers. They provide the industry, the public and policymakers, regardless of the overall number, the opportunity to salute local agriculture and give thanks for the food and fiber, jobs and economic benefits agriculture provides Fresno County.” — Fresno County Farm Bureau CEO Ryan Jacobsen
“Once again, Fresno County farmers and ranchers have produced an agricultural bounty for the world,” said Fresno County Agricultural Commissioner Les Wright. “While much of this food and fiber goes towards feeding and supplying our nation, the Fresno County Department of Agriculture also issued 18,604 phytosanitary certificates for 133 commodities destined for 97 countries around the globe in 2017.”
Wright presented the 2017 ag production report Tuesday to the Fresno County Board of Supervisors.
“This crop report is comprised of nearly 400 commodities, of which 73 crops exceed $1 million in value,” Wright said. “Crop values may vary year-to-year based on production, markets and weather conditions, but our farmers and ranchers, their employees and all those who support their efforts work tirelessly year around to bring in the harvest.”
Mandarins broke into Fresno County’s list of Top 10 crops for the first time in 2017. Dropping out of the Top 10: garlic.
Copies of the full report are available from the Fresno County Farm Bureau: 559 237-0263 or info@fcfb.org.