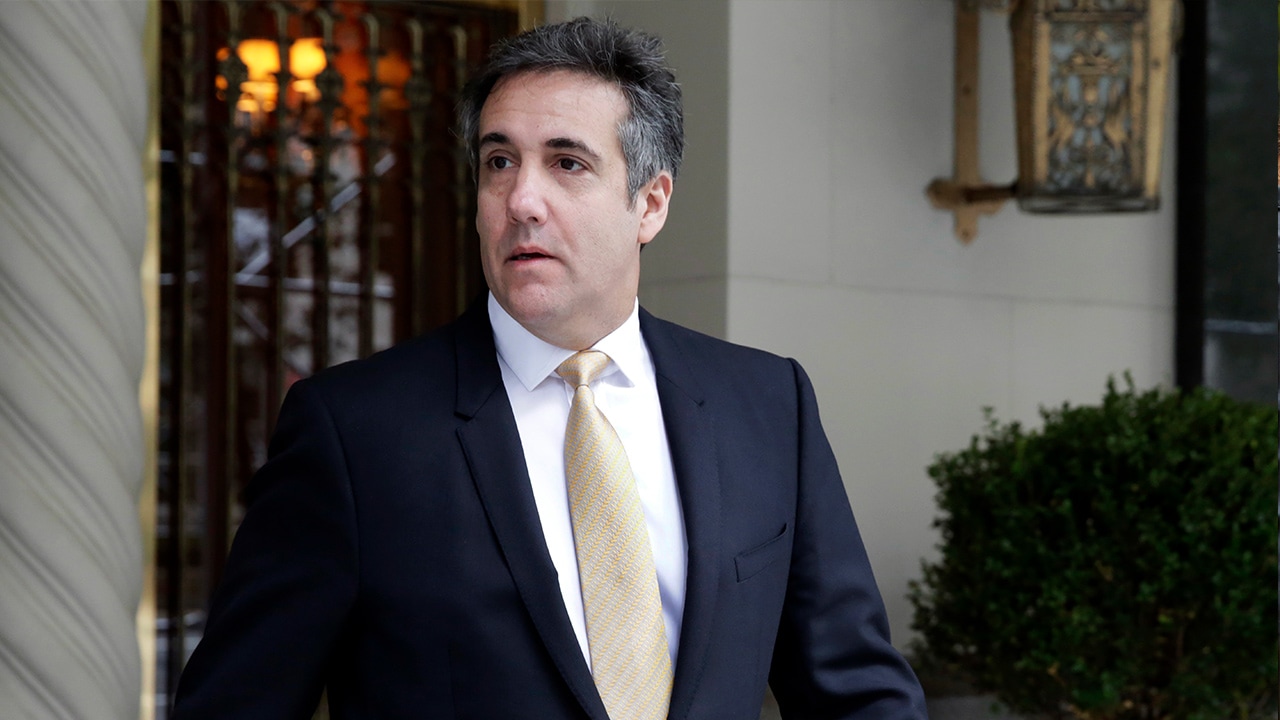 NEW YORK — Michael Cohen, President Donald Trump’s former personal lawyer and “fixer,” pleaded guilty Tuesday to campaign-finance violations and other charges, saying he and Trump arranged the payment of hush money to porn star Stormy Daniels and a former Playboy model to influence the election.
Under a plea bargain reached with federal prosecutors, Cohen, 51, could get about four to five years in prison at sentencing Dec. 12.
Cohen pleaded guilty to eight counts in all, including tax evasion and making a false statement to a financial institution.
In entering the plea, Cohen did not specifically name the two women or even Trump, recounting instead that he worked with an “unnamed candidate.” But the amounts and the dates all lined up with the payments made to Daniels and Playboy Playmate Karen McDougal.

Months of Scrutiny From Federal Investigations

Cohen’s plea follows months of scrutiny from federal investigations and a falling-out with the president, whom he previously said he would “take a bullet” for.
The FBI raided Cohen’s hotel room, home and office in April and seized more than 4 million items. The search sought bank records, communications with Trump’s campaign and information on a $130,000 payment to Daniels and a $150,000 one to McDougal. Both women claimed Trump had affairs with them, which he denies.
Trump ignored questions about Cohen as he boarded Air Force One for a campaign visit to West Virginia.
The president has fumed publicly about what he felt was government overreach, while privately worrying about what material Cohen may have after working for the Trump Organization for a decade. Trump branded the raid “a witch hunt,” an assault on attorney-client privilege and a politically motivated attack by enemies in the FBI.
Special counsel Robert Mueller’s team is looking into Russian interference in the 2016 U.S. presidential election. The team referred the case involving Cohen’s financial dealings to federal prosecutors in Manhattan.

Before the election, Cohen had been a trusted member of the Trump organization, working out of an office in Trump Tower next to one used by his boss.
He raised millions for Trump’s campaign and, after being interviewed by the House Intelligence Committee last year, told Vanity Fair that Trump had no part in the suspected Russian conspiracy to tamper with the election.
The president’s initial support for Cohen after the raid has since degenerated into a public feud, prompting speculation that, to save himself, Cohen might be willing to tell prosecutors some of the secrets he helped Trump keep.
When Cohen’s team produced a recording he had made of Trump discussing one of the hush-money payments, Trump tweeted: “What kind of lawyer would tape a client? So sad!”