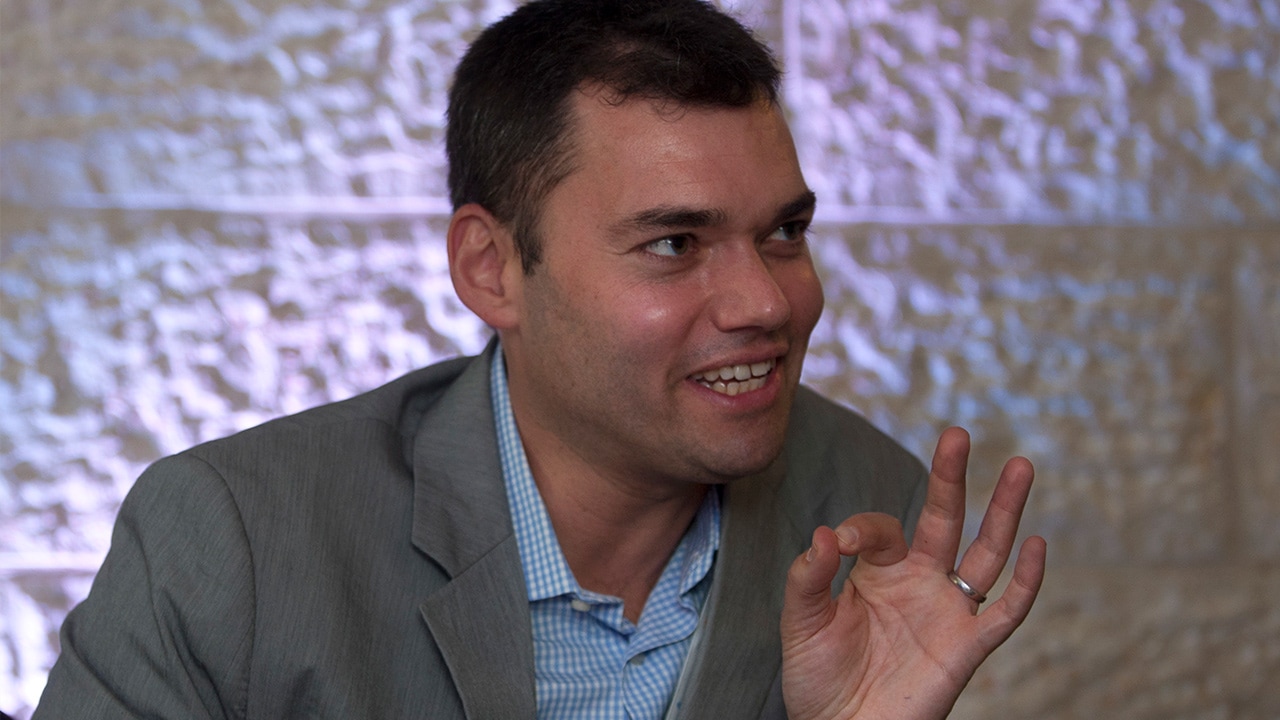 JERUSALEM — A prominent Jewish-American commentator who has been critical of Israel’s policies says that he was detained by Israeli airport authorities and interrogated about his political views before he was allowed to enter the country.
The questioning of Peter Beinart was the latest in a string of incidents in which Jewish critics of Israel have been interrogated about their politics by border officials. The Israeli government called the incident a mistake.
Beinart, a contributor to The Atlantic, CNN and the Israeli daily Haaretz, considers himself a supporter of Israel, but has been an outspoken critic of the government’s hard-line policies toward the Palestinians and close alliance with President Donald Trump.
He has warned of a growing rift between Israel and the predominantly liberal Jewish-American community, and said that Israel must establish a Palestinian state to ensure its survival as a Jewish-majority democracy. Such views are shared by many on Israel’s political left.
In an interview, Beinart said he was pulled aside Aug. 12 when he arrived with his family to attend a relative’s bat mitzvah.

Beinart said he was sent to a small room where a security official asked about his political activities and whether he was involved in groups that advocate violence, threaten democracy or promote anarchy.
Beinart said he was then asked about his participation in a nonviolent West Bank protest two years ago. He said the interview ended after he said he would not be joining any protests on his current visit. He was released after calling a well-known Israeli human rights lawyer. In all, he said he was held for over an hour.

Letter Perfect: Why P is for Parks and Z is for Zoos