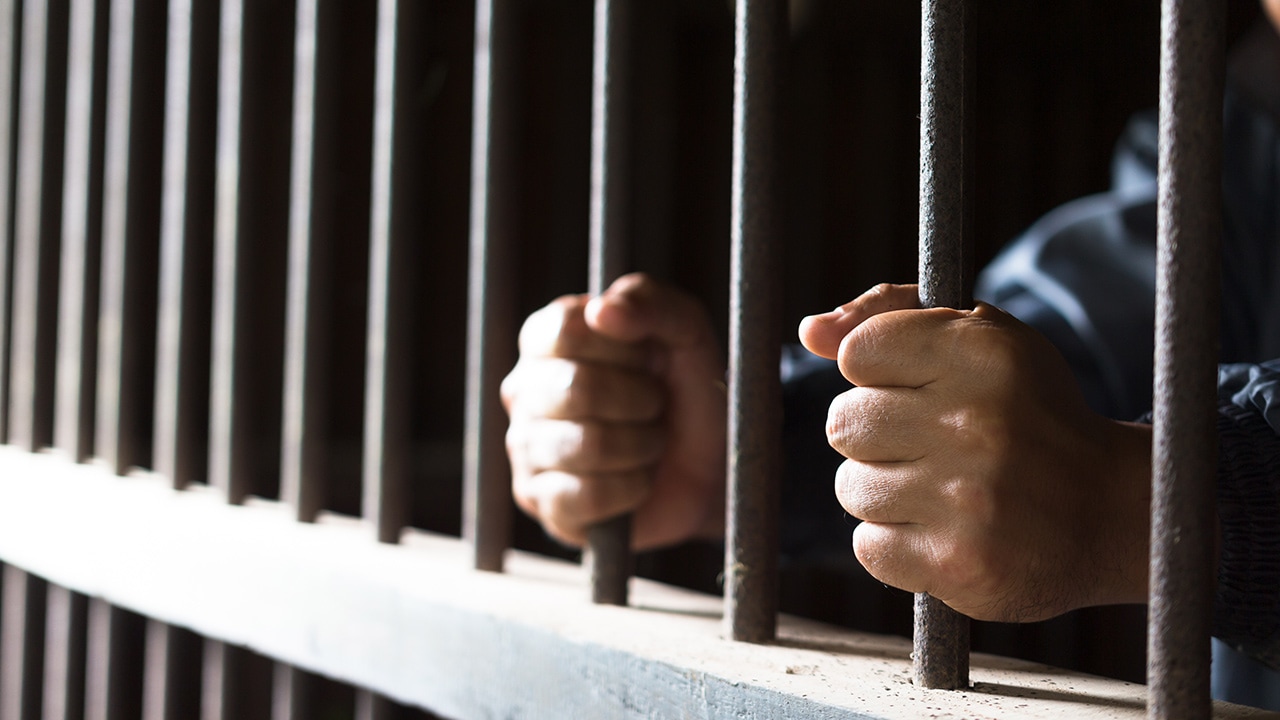 SACRAMENTO — California would be the first state to completely end bail for defendants awaiting trial under a proposal unveiled Thursday that would create a new system to instead jail people based on their risk level.


“We have baked into our law a system that punishes people, that takes away their liberty, that treats them differently just because they have less money.” — State Sen. Bob Hertzberg, Van Nuys Democrat who authored the bill
The plan calls for most suspects arrested for nonviolent misdemeanors to be released within 12 hours of being booked, while those facing serious, violent felonies would not be eligible for pretrial release.
Courts and the state’s Judicial Council would have wide latitude to determine whether to release other suspects before trial based on the likelihood they’ll return to court and the danger they pose.
To be released from jail before trial in the current system, many defendants must post bail or property that can be forfeited if they fail to appear in court.
California would be the first state to make such sweeping changes. New Jersey overhauled its pretrial release system in 2017 to dramatically reduce the use of cash bail, although it didn’t ban bail outright.
Assemblyman Rob Bonta, a Democrat from Alameda who co-authored the bill, said the changes would result in fewer people held in jail before trial.

The bail industry has argued that eliminating cash bail would take away an essential tool in ensuring defendants show up in court.
The American Civil Liberties Union of California was previously a co-sponsor of the legislation, but took a neutral position because of amendments to the bill. It supports the idea of eliminating bail but wants the bill to include study of the changes to identify racial bias and include stronger protections to ensure due process, said Natasha Minsker, director of the ACLU’s California Center for Advocacy and Policy.
The amended bill passed out of an Assembly committee Thursday and now heads to the Assembly floor. It needs approval from both houses of the Legislature and a signature from the governor to become law. Assembly Speaker Anthony Rendon and Senate President Pro Tem Toni Atkins have both identified bail reform as a top priority.
The proposal will likely cost hundreds of millions of dollars each year to fund new jobs in the judiciary to conduct the risk assessment process, Hertzberg said. Lawmakers are slated to consider a $15 million appropriation this year to train people ahead of implementation.
Under SB10, suspects would be categorized as having high, medium or low risk of failing to appear in court, endangering public safety or committing a new crime. The determination would be based on the charges, criminal record, missed court appearances in the past three years, and other factors.

Asking Victims if a Suspect Should Be Detained

Additionally, prosecutors would be required to ask victims whether a suspect should be detained, which would also be considered.
Low risk people would generally be released before trial, although they may be subject to some nonmonetary conditions to ensure public safety and their return to court. The Judicial Council, a rulemaking organization run by the chief justice, will determine what options courts have when setting pretrial release conditions.
Local courts would have broad discretion over whether to release people deemed a medium risk.
Officials would need to decide whether someone deemed a low or medium risk should be released before trial within 24 hours after the person is booked with a potential 12-hour extension.
High risk suspects would not be eligible for pretrial release. Some drug and alcohol charges, restraining order violations, past violations of pretrial release conditions and other factors could also make someone ineligible for pretrial release.