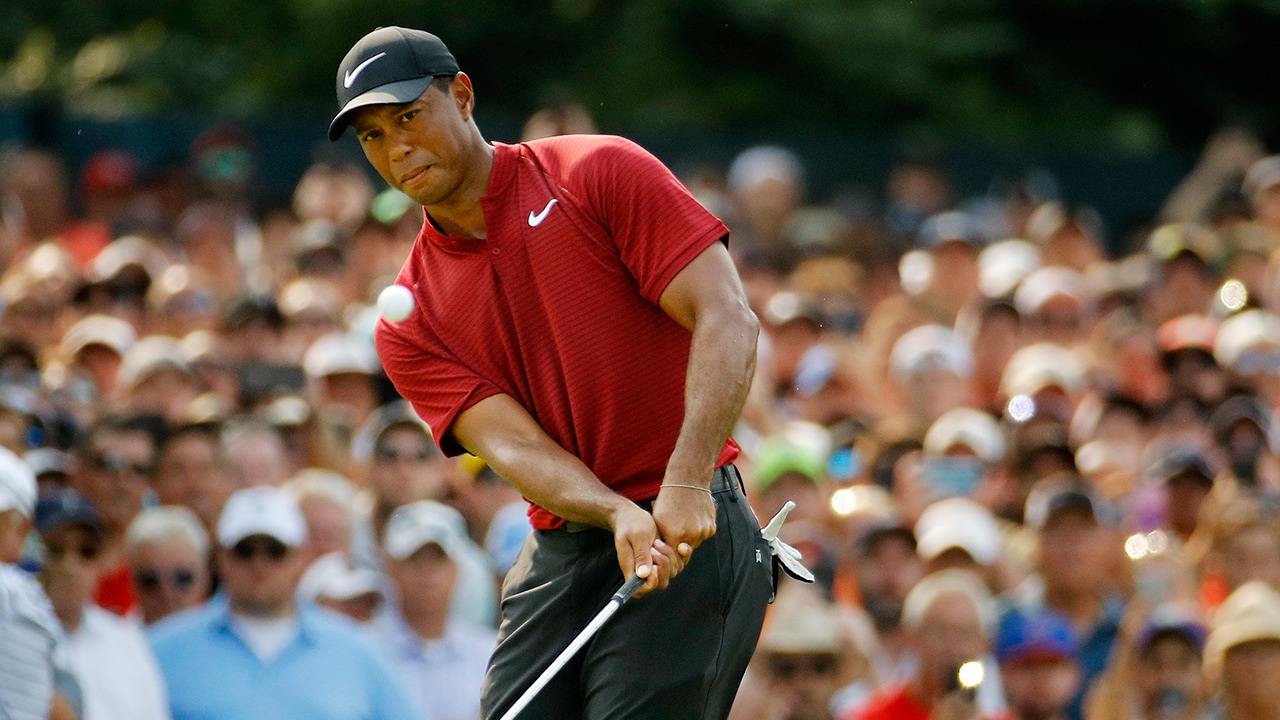 NEW YORK — There’s nothing like a late charge from Tiger Woods to juice the ratings of a major golf tournament.
CBS reached 8.5 million viewers Sunday for final-round competition at the PGA Championship from St. Louis, a whopping 73 percent increase from the 4.9 million people who watched the same tournament’s conclusion in 2017, the Nielsen company said.
Woods was the difference. The old hero was playing his best golf in years, leading to a second-place finish against champion Brooks Koepka. Koepka may have won, but crowds and newspaper headlines followed Woods.
They were the best ratings for a PGA championship since 2009. Viewership peaked in the last half-hour of the tourney, when 12.3 million people were watching, Nielsen said.
It was a typical midsummer week for prime-time television, dominated by games of singing, dancing and interpersonal manipulation. NBC’s “America’s Got Talent” led the way with 11 million viewers.

NBC Won the Week in Prime-Time