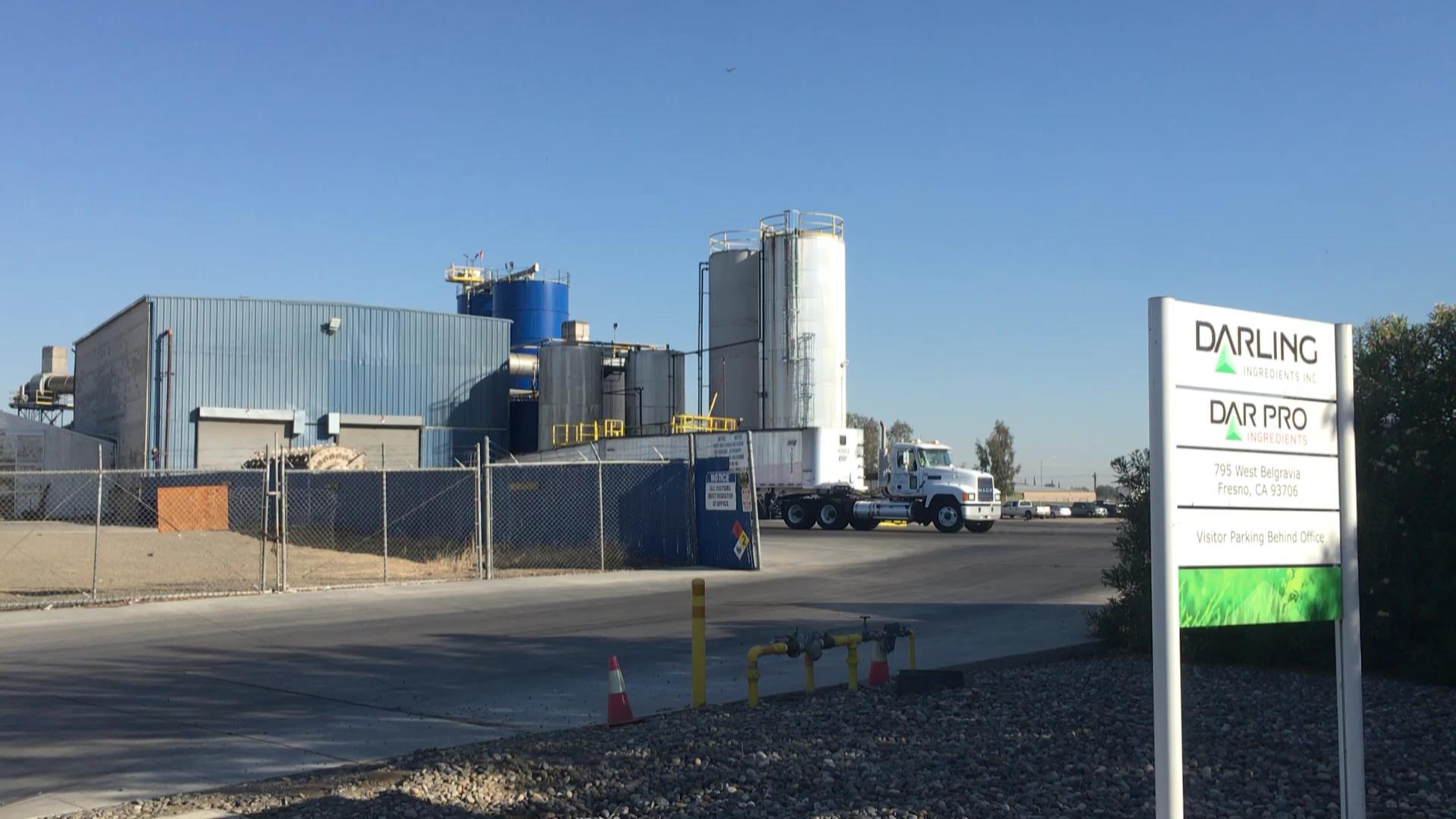 The odorous Darling rendering plant, long considered a blight on southwest Fresno is moving — but not to the location the city council agreed to last year.
Last October, the Fresno City Council unanimously voted on a deal with the owner of the plant to move six miles west. While the vote settled one lawsuit, it created another.


“We negotiated after a long mediation, all day and long into the evening. The settlement is satisfactory to both sides.” —Attorney Bill Brewer
The plant, a longtime irritant of neighbors around its location at its 795 W. Belgravia location, agreed to relocate next to the city wastewater treatment facility at the southwest corner Jensen and Cornelia avenues. Under that agreement, Darling Ingredients was to receive 20 acres at the site plus an option to purchase an adjacent 20 acres for $440,000.
But Jim and Linda Quist didn’t want to experience the same problems that southwest Fresno has endured for decades.
The Quists, and their Quist Dairy operation, sued shortly after the vote. They settled the lawsuit in April.

[tnc-pdf-viewer-iframe file=”https://gvwire.s3.us-west-1.amazonaws.com/wp-content/uploads/2018/08/09025811/Darling_Settlement.pdf” width=”800″ height=”700″ download=”true” print=”true” fullscreen=”true” share=”true” zoom=”true” open=”true” pagenav=”true” logo=”true” find=”true” current_view=”true” rotate=”true” handtool=”true” doc_prop=”true” toggle_menu=”true” language=”en-US” page=”” default_zoom=”auto” pagemode=””] As part of the agreement, Darling will move to the 20 acres immediately south of the proposed new location, closer to Cornelia and North avenues. The city and Darling will create a 40-acre agricultural buffer zone between Jensen Avenue and the new rendering plant. As a result, Darling lost its right to purchase an additional 20 acres for its plant.
“We negotiated after a long mediation, all day and long into the evening, said attorney Bill Brewer, who represented the Quists. “The settlement is satisfactory to both sides.”
As part of the deal, the Quists will have access to recycled water from the city. The Quists will receive 1 million gallons per week for up to 10 years. The water can only be used on the couple’s 300 acres of farmland.
The city will also pay up to $50,000 in attorney fees, as well as the cost of the mediator. And the Quists will have an opportunity to lease that buffer zone area once Darling’s lease is up.
Although Quist Dairy was a plaintiff, Jim Quist notes that his family hasn’t actively operated a dairy since 2011.
While the city council discussed the settlement at its April 19 meeting, council minutes indicated no formal approval of the agreement. City Manager Wilma Quan-Schecter signed the deal on behalf of the city.

Residents rejoiced last October when the council approved the deal to move the plant.


The city and Darling will create a 40-acre agricultural buffer zone between Jensen Avenue and the new rendering plant.
“We are looking at a new day for west Fresno. I see hope. New businesses can come to west Fresno. Nice homes can be built in west Fresno. We can have the community that some people take for granted,” neighborhood advocate Mary Curry told GV Wire at the time.
Other conditions of the city’s original deal with Darling and neighbor groups will remain in place. These include the city acquiring the proper land entitlements, environmental clearances, gas lines, and water services.
At the time of the October vote, city officials pegged the cost of $6 million for infrastructure improvements. The city’s agreement with Darling calls for the plant operator to apply for federal New Market Tax Credits.