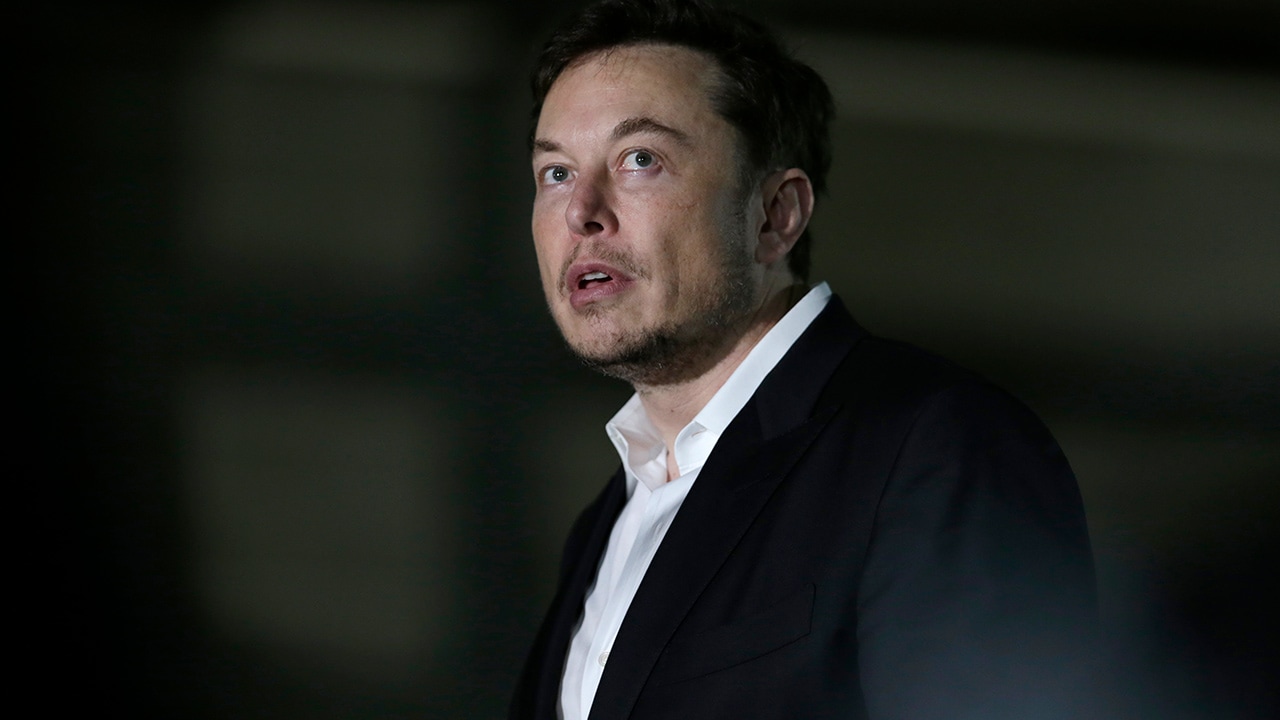 DETROIT — Saudi Arabia’s sovereign wealth fund would be the main source of money for Tesla CEO Elon Musk’s grand plan to take the company private, but the deal isn’t done yet, Musk disclosed in a blog  Monday.
The fund approached Musk about going private multiple times during the past two years, and Musk says he left a July 31 meeting with no question that the deal could be closed. That’s why he tweeted on Aug. 7 that the funding had been secured:

It is that phrase that may lead to trouble for Musk.
If the tweet is deemed by regulators to be a factual statement, and it was taken as such by investors who drove shares up 11 percent on that day, Musk could be at risk for securities fraud if it wasn’t entirely true.
Already there are reports that the U.S. Securities and Exchange Commission is looking into Musk’s tweet, which raised the Tesla stock price 11 percent in one day.

Funding for the Deal

Funding for the deal would come from the ultraconservative kingdom’s Public Investment Fund, one of the world’s largest sovereign wealth funds. Founded in 1971, the fund has some $250 billion in investments across the world, according to the Sovereign Wealth Fund Institute, based in Las Vegas. Among its holdings include a $3.5 billion stake in the ride-sharing app Uber.
A fund spokesman declined to comment Monday night in Riyadh.
Under the proposal, only investors who don’t want to remain with a private company would be paid and funding for the deal would come from Tesla stock, not debt. Musk wrote that he expects about one-third of shareholders to take an offer of $420 per share, making the buyouts worth roughly $23.6 billion. Presumably the wealth fund and perhaps other investors would put up the money to buy the shares and would be repaid in Tesla equity.
Musk’s blog was posted before the markets opened Monday, and there was little reaction from investors. Shares fell 60 cents to $354.89 in morning trading.
Musk wrote that at the July 31 meeting, the fund’s managing director “strongly expressed his support” for taking the electric car and solar panel maker private.

But the deal appeared to be far from finished. Since the meeting, the men have continued discussions and the managing director has expressed support “subject to financial and other due diligence and their internal review process for obtaining approvals,” Musk wrote.
The wealth fund recently bought nearly 5 percent of Tesla’s shares.


“I understood from him that no other decision makers were needed and that they were eager to proceed.” — Elon Musk, CEO of Tesla, via blog
The fund’s chairman is Saudi Arabia’s assertive 32-year-old Crown Prince Mohammed bin Salman. He has used the fund as a vehicle to achieve economic goals of increasing employment in the kingdom, as well as for floating a possible public offering of the state oil giant Saudi Aramco, though that effort appears to have stalled.
Musk wrote that he made the Aug. 7 announcement because he had talked to large investors about his desire to take the company private. “It wouldn’t be right to share information about going private with just our largest investors without sharing the same information with all investors at the same time,” he wrote.
He wrote that in the blog and the Aug. 7 tweet that he was speaking for himself as a potential bidder for the company.
Musk also wrote that the Saudis are interested in the company because they want to diversify away from oil.
He also is in talks with other investors because he wants Tesla to continue to have a “broad investor base,” he wrote.
Tesla wouldn’t comment on a possible SEC investigation or why it took a week for details to be released in the blog.

Late on Friday, Musk used Twitter to taunt investors who have bet against his company, despite the possible SEC investigation.
The tweets are aimed at “shorts,” or investors who borrow shares of Tesla and immediately sell them with the hope that Tesla’s share price will fall. That allows the shorts to buy back the stock at a lower price, return the shares to the lender, and pocket the difference.
Shorting a stock can temporarily lower its price, making short investors a frequent target of CEO wrath.
Musk’s attitude toward short sellers could be relevant, securities law experts have said. Musk’s tweet about taking Tesla private sent the stock soaring 11 percent Tuesday and cost short sellers roughly $1 billion, according to some estimates.
On Friday, two lawsuits were filed accusing Musk of seeking to harm short sellers by artificially running up the price of the company’s shares.
By taking Tesla private, Musk believes that the company will be able to sharpen its long-term focus of revolutionizing an automobile industry dominated by fuel-combustion vehicles without having to cater to investors’ fixation on how the business is faring each quarter.