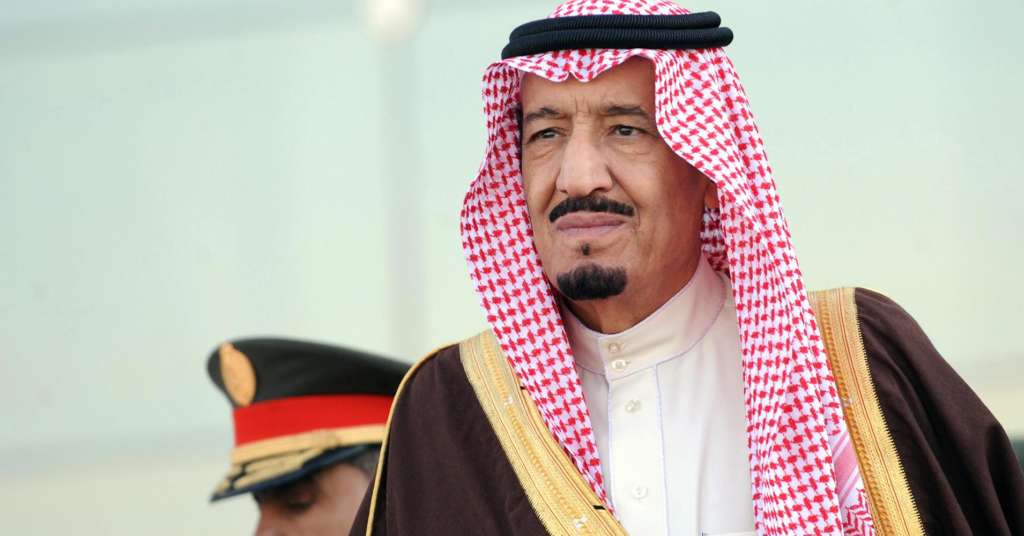 DUBAI, United Arab Emirates — Saudi Arabia says it executed and crucified a man from Myanmar convicted of killing a woman and carrying out other crimes.
The state-run Saudi Press Agency reported on the execution Wednesday, saying it was carried out in the Muslim holy city of Mecca.
It said Elias Abulkalaam Jamaleddeen entered a Myanmar woman’s home firing a gun and then stabbed her to death. He was convicted of robbing her home and another home, attempted rape, and stealing firearms and ammunition.

The report said his conviction was upheld by the courts and his execution was endorsed by King Salman.
Saudi Arabia is one of the world’s top executioners, though crucifixions — in which the condemned is usually beheaded and then the body put on display — are rare.

US Is Close Saudi Ally

The country is a close ally of the United States. In March, the Trump administration sold 6,700 anti-tank missiles to Saudi Arabia — hours after Crown Prince Mohammed bin Salman met Defense Secretary Jim Mattis to discuss the Saudi-led bombing of Yemen.
The missile sale was part of a $1 billion defense deal that also included parts and maintenance support for Saudi tanks and helicopters.