Brad Pitt Says He Has Given Angelina Millions Since Split 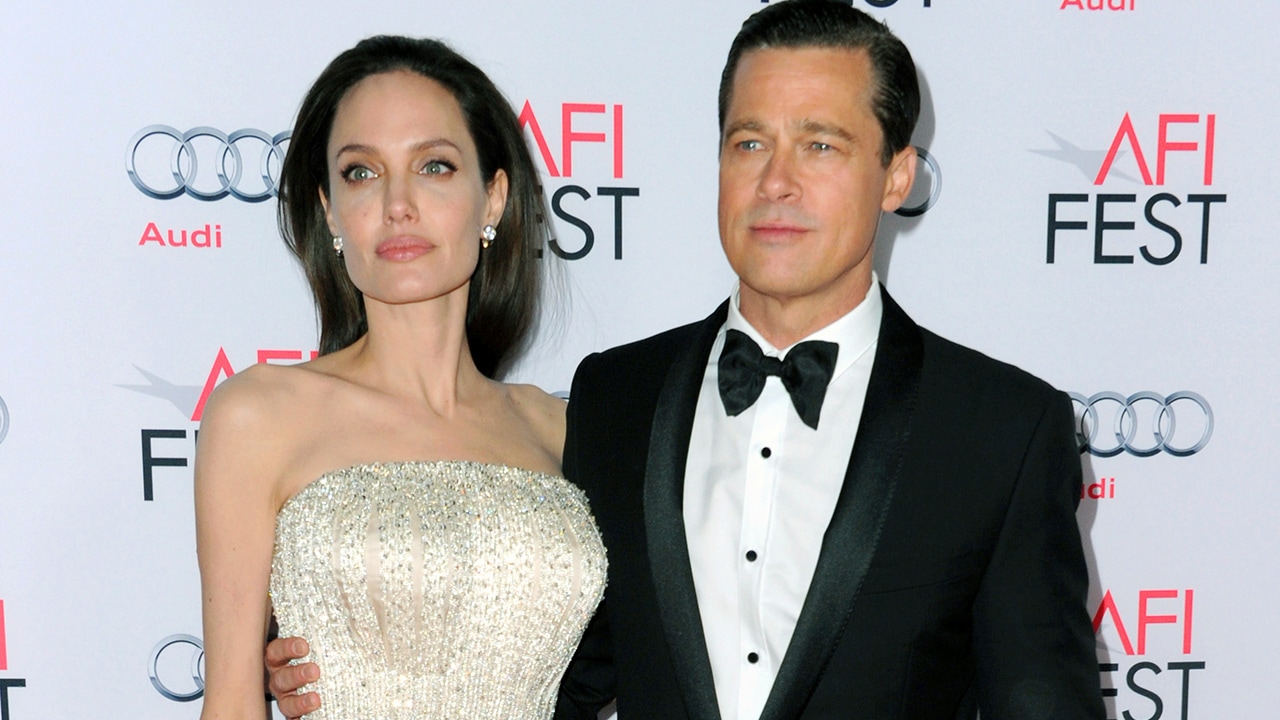 LOS ANGELES — Brad Pitt said in court documents Wednesday that he has given estranged wife Angelina Jolie Pitt more than $1 million and lent her another $8 million since their separation two years ago, countering her assertion from a day earlier saying he has paid “no meaningful child support.”
Pitt’s attorneys said in the two-page document filed in Los Angeles Superior Court that he “adamantly disputes the contention that he has not paid significant child support.” The document added that he loaned Jolie Pitt $8 million to buy her current home, and has paid over $1.3 million in bills for the benefit of Jolie Pitt and their six children.
Jolie Pitt’s attorneys said in their own court filing Tuesday that Pitt has failed to live up to their informal financial arrangements and she’ll seek a court order to get retroactive payments from him.
Pitt’s attorneys said in documents they filed for him that Jolie Pitt’s lawyers have made no mention that she had any problems with the amounts he has given her for the children. It’s not clear what child-support arrangements the couple has in place during the divorce process.

A Glimpse Into the Slow-Moving Divorce

The two filings were rare unsealed public documents in the case that gave a glimpse into the slow-moving divorce of the 54-year-old actor Pitt and the 43-year-old actress and director Jolie Pitt.
Pitt’s attorneys said the filing was utterly unnecessary and “a thinly veiled effort to manipulate media coverage” of the split.
Jolie Pitt’s filing also said she wanted to have the couple’s marriage dissolved by the end of the year by separating some of the lingering issues to be resolved later. Neither side specified what those issues were.
Pitt’s lawyers answered that the actor actually suggested expediting the divorce in this way, and had already agreed to it.
Jolie Pitt’s filing requested a case management hearing, which would take place privately in front of a judge, to discuss the issues of child support and finalizing the divorce soon. Pitt’s response said that a status conference that is already scheduled would serve the same purpose.
Jolie Pitt’s attorneys did not immediately reply to an email seeking comment.
The Hollywood power couple had been together for 12 years and married for two when she filed for divorce in 2016. Jolie Pitt currently has primary custody of their children.