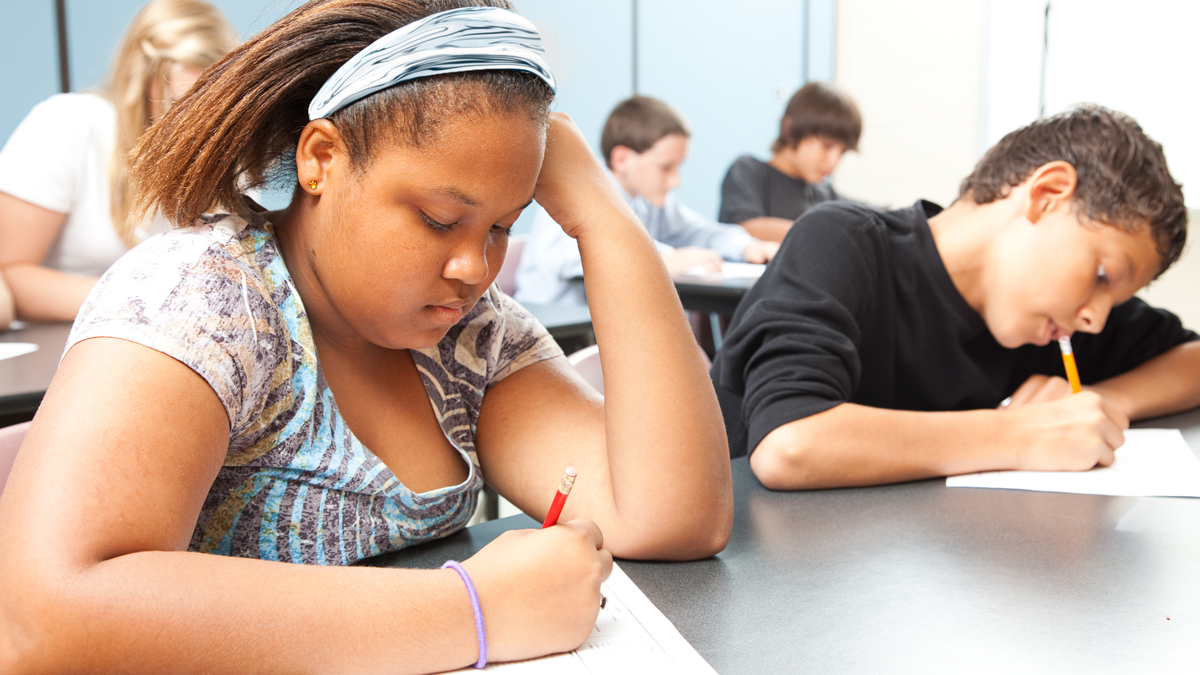 In case you missed it, a Superior Court Judge in Los Angeles is allowing an education lawsuit to proceed against the state.
The lawsuit contends that California’s public schools have failed to adequately teach reading to some black and Latino students.

And, notes Dan Walters, in his Aug. 1 column for CALmatters, the state’s latest highest graduation rates reveal a big achievement gap among students.
California’s overall rate of 82.7 percent “is not horrible, but when one looks at the details … Asian students, including Filipinos, graduated at a 93 percent rate, trailed by whites at 87.3 percent, but for black students, it was 73.1 percent and for Latinos, the largest single bloc of K-12 students, it was 80.3 percent,” Walter writes.
“Even more alarming, the graduation rate for English-learners was just 67.1 percent, for foster children 50.8 percent and for ‘socioeconomically disadvantaged’ kids 78.8 percent.
“Those three groups are supposedly being helped by the Brown-sponsored program of providing extra money to districts where they are concentrated.”

Walters then points to two small districts that are doing right by Latino students: Parlier Unified and Calexico Unified. The two districts, which are about 99 percent Latino, have graduation rates of 94.1 percent and 88.6 percent, respectively.
Walters opines that state leaders might need to demand more accountability of local schools districts, especially the large urban districts, and compel them to match the successes of small districts.

Link to the Walters’ Column

You can read Walters’ column at this link.