Fresno Unemployment Rate Rises, But Better Than a Year Ago 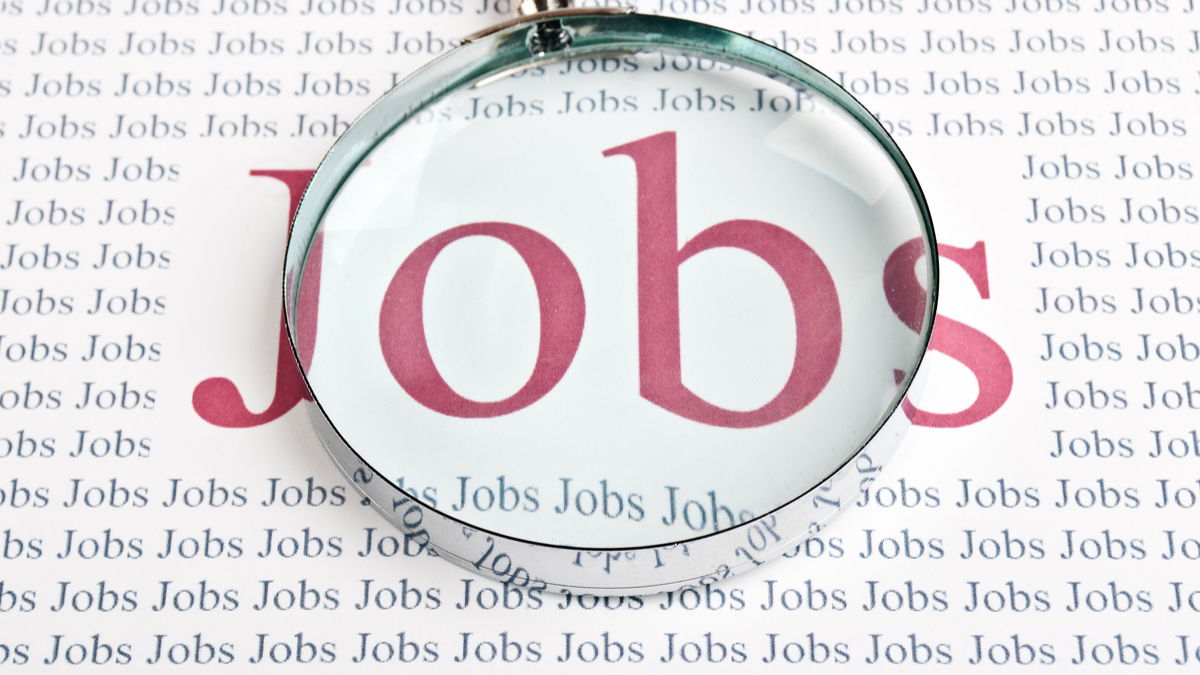 Fresno County continues to enjoy the fruits of the strong U.S. economy under President Donald Trump, according to the latest figures released by the state of California.
However, Fresno County’s unemployment rate, at 7.6% for June, remains well above the national (4.2%) and state rates (4.5%).

Fresno County Adds 400 Jobs From May to June

According to the Fresno office of the state Employment Development Department, between May 2018 and June 2018, total industry employment increased by 400 jobs (up 0.1 percent), to total 409,500 in Fresno County.
Nonfarm employment rose by 1,100 jobs (up 0.3 percent), while farm employment receded by 700 jobs (down 1.3 percent).
— Government decreased by 300 jobs, with all of the job loss coming in local government.
— Manufacturing payrolls moved up by 600 jobs. The entire gain was in nondurable goods.
— Construction experienced an increase of 400 jobs. Specialty trade contractors accounted for 50 percent of the gain.

Now, here’s a snapshot of changes in the county’s economy between June 2017 and June 2018:
— Total industry employment increased by 10,300 jobs (up 2.6 percent).
— Government reported the largest year-over increase of 2,600 jobs. Gains were in local government (up 1,400 jobs), federal government (up 800 jobs), and state government (up 400 jobs).
— Professional and business services expanded by 2,100 jobs.
— Trade, transportation, and utilities gained 2,000 jobs. Retail trade was responsible for 1,500 of these jobs.
— Construction posted a gain of 1,500 jobs. Specialty trade contractors accounted for 73 percent of the gain.
— Health care and social assistance rose by 1,800 jobs, offsetting a decline of 400 jobs in educational services.
— Manufacturing climbed by 1,100 jobs, with 900 of these jobs in nondurable goods.