Why Is My Cellphone Battery Always Dying? 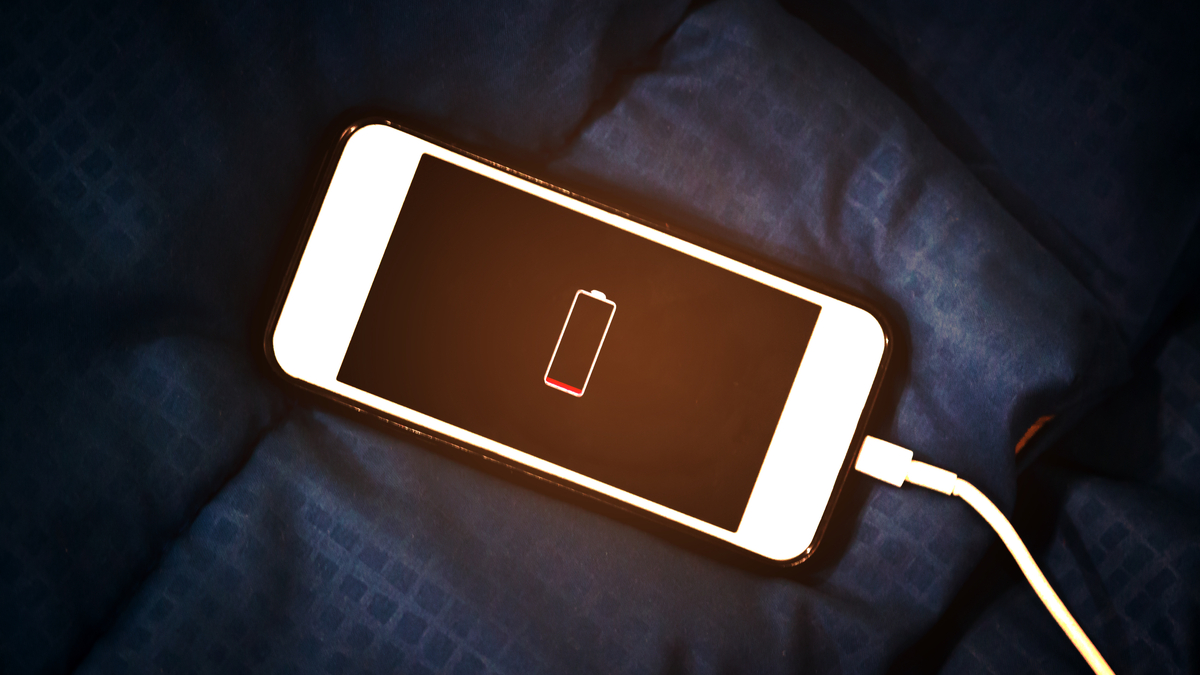 By Steve W. Martin
Why do batteries die? And, why can they only be recharged so many times before they won’t hold a useful amount of charge? My young son asked me about that years ago when his battery-powered toy car stopped moving, wondering about what he called an “everlasting battery.” And this same question has probably crossed the mind of every cellphone user trying to send one last text before the screen blinks off.
Research, like mine, continues around the world to make batteries that charge faster, last longer, and can be recharged and discharged many more times than today’s batteries.
But as much as you and I would like, it’s impossible to make a truly everlasting battery. I have taught thermodynamics for more than 30 years. So far, there is nothing that suggests we can break the fundamental laws of science to get that elusive battery.

Battery scientists and engineers call the main problem “capacity fade.” Regular people wonder about it with questions like “Why won’t my battery hold a charge?” and complaints like “I just recharged this thing and it’s already out again!”
It’s a result of the second law of thermodynamics, which states that whenever some real process happens, it creates a certain amount of wasted energy along the way that can never be recovered. Any time a battery is charged or discharged, there’s a little bit of wasted energy – a little bit of wasted capacity in the battery that cannot be recovered.
To envision how this works, think about battery use like transferring water between two cups. Using a battery is like emptying the water from one cup into the other, and charging the battery involves pouring the water back into the first cup. Even if you do it one or two times without spilling a drop, there’s always just a little tiny bit left in each cup that you can’t pour out.

Now imagine pouring back and forth hundreds or even thousands of times over a period of two or three years (for a cellphone battery) or 10 to 20 years (for an electric car). Over time, all the thousands of little and big things that go wrong add up to quite a bit of water going missing. Even spilling a barely visible drop – say one-tenth of a milliliter – adds up to an entire liter if it happens 10,000 times. That doesn’t even include the possibility of one cup failing in some way that loses even more water – like springing a leak or heating up and causing evaporation.
Just as water inevitably goes missing when pouring from one cup to another, more energy is required to charge the battery than it actually stores, and less energy comes out than is stored in it. The proportion of wasted energy to stored energy grows over time.

The More You Use a Battery, the Sooner It Loses Power

In fact, the more you use a battery, the more energy gets wasted, and the sooner the battery will reach a point where it’s dead and can’t usefully be recharged. I and others are studying ways to have those discharging-recharging cycles run more smoothly to reduce the amount of waste, but the second law of thermodynamics will always make sure that there’s no way to get rid of it entirely.
Steve W. Martin, Professor of Materials Science and Engineering, Iowa State University
This article was originally published on The Conversation. Read the original article.