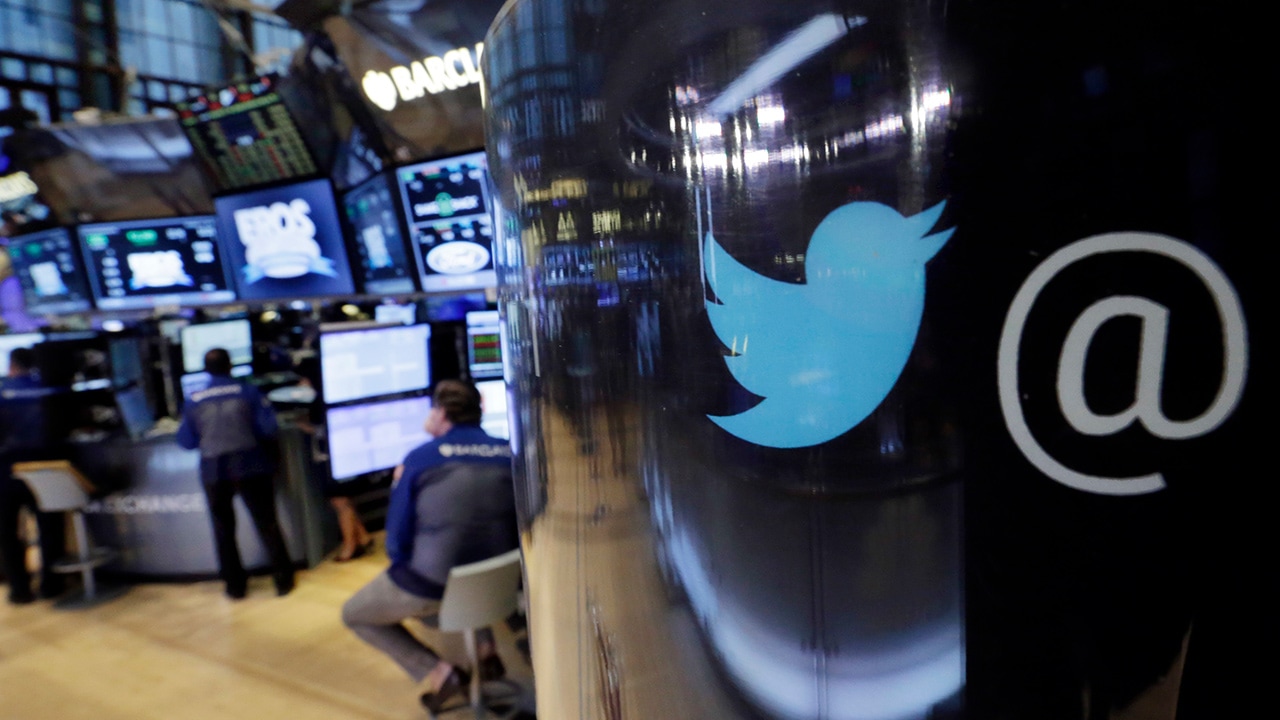 NEW YORK — Cracking down on hate, abuse, and online trolls is also hurting Twitter’s standing with investors.
The company’s stock plunged Friday morning after it reported a decline in its monthly users and warned that the number could fall further in the coming months. The more than 17 percent drop in share value at the opening bell comes one day after Facebook lost 19 percent of its value — its worst trading day since Facebook went public in 2012.
Twitter says it’s putting the long-term stability of its platform above user growth. That leaves investors seemingly unable to value what the biggest companies in the sector, which rely on their potential user reach, are worth.
Twitter had 335 million monthly users in the quarter, below the 339 million Wall Street was expecting, and down slightly from 336 million in the first quarter. That overshadowed a strong monthly user growth of 3 percent.

User Numbers Could Continue To Fall

The company said its monthly user number could continue to fall in the “mid-single-digit millions” in the third quarter.
Long criticized for allowing bad behavior to run rampant on its platform, Twitter has begun to crack down, banning accounts that violate its terms and making others less visible.
Twitter is now attempting to rein in the worst offenders after years as one of the Wild West corners of the internet.
At the same time, it must convince people it’s the go-to platform in social media, even though it is dwarfed right now by Facebook.
Facebook has more than 2.23 billion users while its apps WhatsApp, Instagram and Messenger each have over 1 billion.
Twitter on Friday reiterated its efforts to “to invest in improving the health of the public conversation” on its platform, making the “long-term health” of its service a priority over short-term metrics such as user numbers.

As part of these efforts, Twitter said that as of May, its systems identified and challenged more than 9 million accounts per week that are potentially spam or automated, up from 6.4 million in December 2017. The company has previously disclosed these numbers.


“We want people to feel safe freely expressing themselves and have launched new tools to address problem behaviors that distort and distract from the public conversation.” — Jack Dorsey, CEO
A Washington Post report put the total number of suspended accounts in May and June at 70 million. The Associated Press also found that Twitter suspended 56 million such accounts in the last quarter of 2017. While Twitter maintains that most of these accounts were dormant and thus not counted in the monthly user figure, the company also warned that its cleanup efforts could affect its counted user base without giving specific numbers.
Twitter’s second-quarter net income hit $100.1 million, after a loss last year during the same period. It’s the company’s third profit in a row, and just the third it has ever posted.
Per-share, the San Francisco company’s net income was 13 cents, or 17 cents adjusted, in line with expectations, according to a poll by Zacks Investment Research.
Revenue of $710.5 million, up 24 percent, eclipsed expectations of $696 million.
Related Topics:banning accountscompany stockFacebookNew YorkTwitterWall Street
Up Next

Trump Thanks Kim for Keeping Word on Korea War Remains