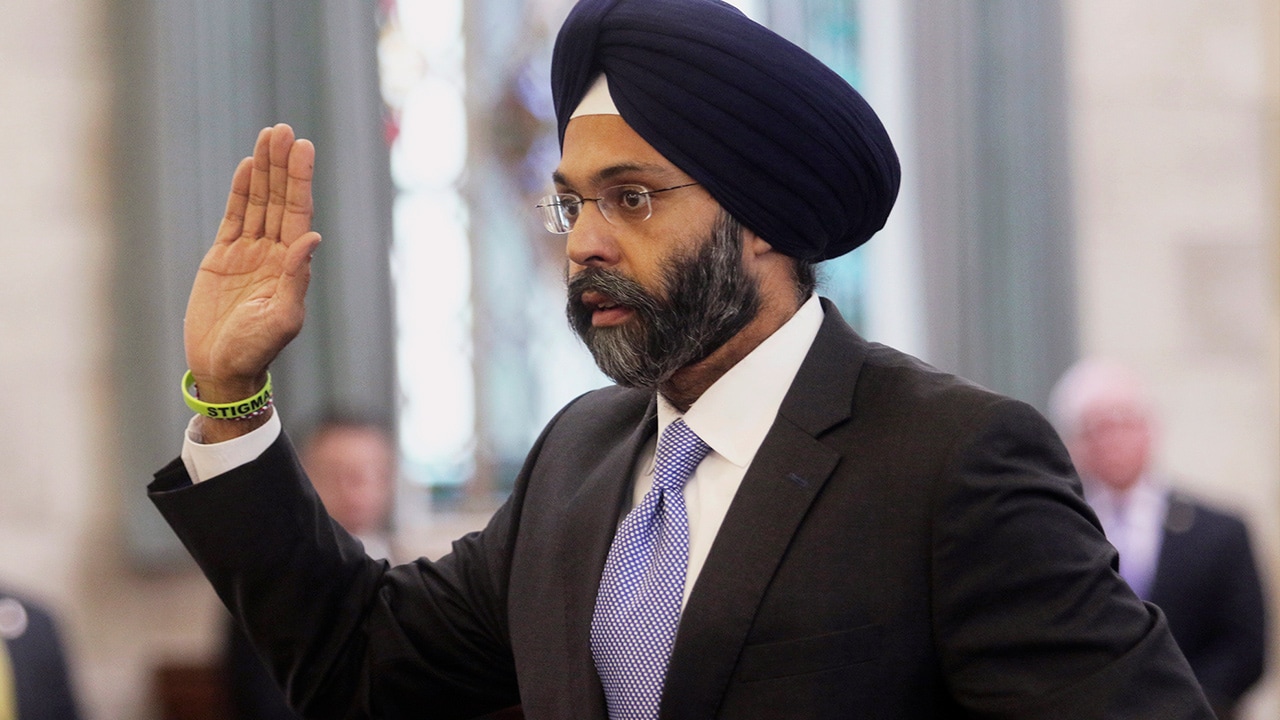 New Jersey Attorney General Gurbir Grewal is on a mission to serve as a voice for minorities and fight federal legislation that negatively impacts U.S. immigrants.
Along the way, he’s encountering the same prejudices other Sikhs face.
For example, on Wednesday, two talk-radio hosts in his home state repeatedly referred to him as “Turban Man” over the airwaves.

Fighting Anti-Immigrant Legislation in the Valley

Grewal is not alone in his mission to lift up minorities and immigrants.
Here in the Valley, the city of San Joaquin’s mayor pro tem, Amarpreet Singh Dhaliwal, says that he and the city council are also fighting federal legislation that may have a negative impact on the country’s minority population.
Grewal, who assumed office as the 61st Attorney General of New Jersey back in January, is the first Sikh-American state attorney general in U.S. history. According to Politico, he is the highest-ranking Sikh in the history of American government (Dalip Singh Saund was the first Sikh to serve in the U.S. House of Representatives).
Since the day he was born, Grewal has faced a great deal of discrimination. He says he intends to fill the gap left by former New York Attorney General Eric Schneiderman and take on President Donald Trump and some of his administration’s discriminatory legislation.
“If with him [Schneiderman] not being there, there’s a gap, we’ll fill that gap to make sure there’s no backsliding,” Grewal said.

According to Politico, Grewal has already joined or started 30 actions against the federal government, from debt collection to carbon emissions, and is actively pursuing a number of current or potential lawsuits against the Trump administration over immigrants, including the Consumer Financial Protection Bureau, threats to the state coastline, and the proposed citizenship question on the U.S. Census, among others. 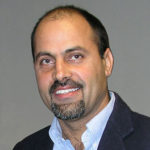 Working Together on Solutions

Dhaliwal said discriminating against minorities is un-American and believes communities, cities, states and the country as a whole must come together and work towards finding a common solution.


“We definitely have got to find a way to keep the common sense and stay with the core values that made us strong, the core values that brought us where we are today,” —
City of San Joaquin, Mayor Pro Tem Amarpreet Singh Dhaliwal
“We do the flag salute, which calls for justice for all Americans, all citizens and all residents,” Dhaliwal said. “To me, it is all inclusive of everybody and we have to be just as fair to our fellow citizens.”
Gurpreet Singh Mann, with the Sikh Institute Fresno, said that “in a time where immigrants are being attacked on a daily basis, it is critical that members of the Sikh religion stick together. 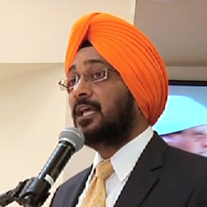 “As Sikhs, we want to stand with minorities and whoever else is not getting justice. From a faith point of view, we stand with those people and their needs.”
Dhaliwal said the nation’s core strength comes from immigrants. He believes the federal government is creating an anti-immigrant climate by singling out minority populations in legislation.
“We definitely have got to find a way to keep the common sense and stay with the core values that made us strong, the core values that brought us where we are today,” Dhaliwal said.


Using Art To Bring Communities Together

In Palo Alto, Sonia Dhami, the executive director of The Sikh Foundation, said she has faced discrimination countless times throughout her life and, like Grewal, believes the recent hate crimes against the Sikhs illustrate the continued need for increased understanding of Sikh values, traditions, and contributions to the world. “The Sikh Foundation has consistently worked for over 50 years now, with the belief that it is through education and art, two extremely powerful yet beautiful tools that we can share our pride in our traditions and culture across language, color, race, and religion,” Dhami said.
Dhami said the inclusion of Sikh art, and the arts of other minority communities in public spaces including museums, universities, libraries, city halls, and parks is a deeply empowering step.
“We are proud to partner with the Asian Art Museum in San Francisco to establish the first permanent Sikh Art gallery in the U.S. in 2003, and still the only one in all of California,” Dhami said. “Through art, we can engage the wider American population, and especially the opinion makers and leaders of this country to gain a deeper appreciation of the arts and cultures of the communities, which enrich America.”
Dhami added that she hopes to see more museums with collections proudly displaying the arts and cultures of their local communities.

Members of Congress are also working to address discrimination issues. In 2013, Rep. David Valadao (R-Hanford) co-founded the Sikh American Caucus to “give a voice to the hundreds of thousands of American Sikhs living across our country.” The goal of the caucus, whose membership includes Valley congressmen Jim Costa, Jeff Denham, and Devin Nunes, is “to educate Members of Congress and the general public, about the unique issues this community faces.”
These and other efforts are focused on discouraging people from attacking and making inappropriate comments about minority officials much like two New Jersey radio hosts did this week when they referred to Grewal as “turban man,” while discussing his recent order to suspend marijuana prosecutions in the state until September.

WKXW-FM hosts Dennis Malloy and Judi Franco made the comments Wednesday while discussing Grewal’s recent order to suspend marijuana prosecutions in the state.
Malloy said he couldn’t remember Grewal’s name and he told Franco: “I’m just going to say the guy with the turban.”
The pair continued to call Grewal “Turban Man” throughout the segment.
The station, known as New Jersey 101.5, said Thursday that it had suspended the pair f0r 10 days.
Malloy and Franco gave a written apology to Grewal and the Sikh and East Asian communities, writing they were “deeply sorry” for the pain they caused. The station also apologized and suspended the pair without pay until Aug. 6.
For Grewal, the son of Indian immigrants, Wednesday’s slights stood out only because the audience for them was bigger.
He said he’s been called a “towel head” and a terrorist, and told to “go back home” — Grewal was born and raised in New Jersey — more times than he can count.
“Throughout my life and regardless of the positions I’ve held, I’ve faced these small indignities and humiliations,” he said.
(The Associated Press provided information included in this story.)

US Will Sanction Turkey Over Detained Pastor, Trump Says