Who Are Real Poverty Pimps? They're Democrats: Walters 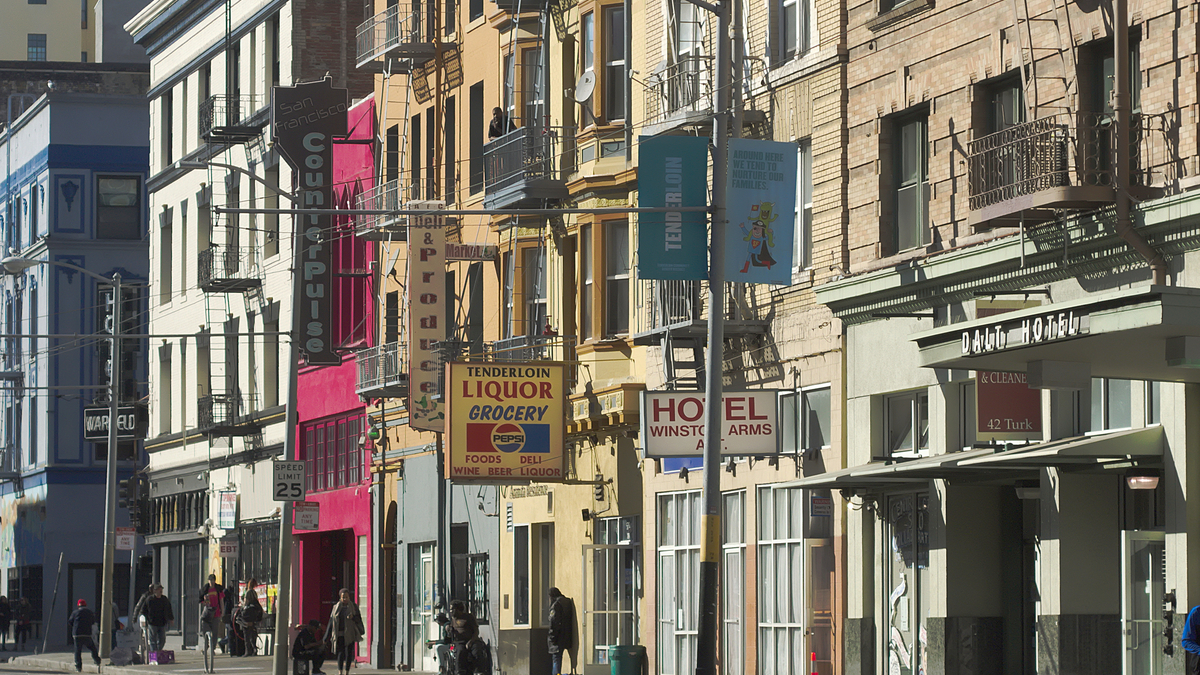 By most metrics, California has a poverty problem. One out of every five Golden Staters lives below the “line,” which recently has been recalibrated and no longer masks the truth.
CALmatter’s Dan Walters opines that he knows the main culprit in his July 22 column: “California has an immense poverty problem rooted more in high living costs than in its family incomes. And housing is the most important cost driver.”
Walters writes that while policies such as raising minimum wage help a bit, those earnings are quickly gobbled up by housing, gas taxes, energy bills, etc.

Walters doesn’t spare the Democratic Party, which is in charge of the state’s body politic.
“Cowardice and tokenism cannot and will not erase California’s shameful status as the nation’s most poverty-ridden state,” he writes.
Read his full column here.

White House Blames Iran for War of Words With Trump