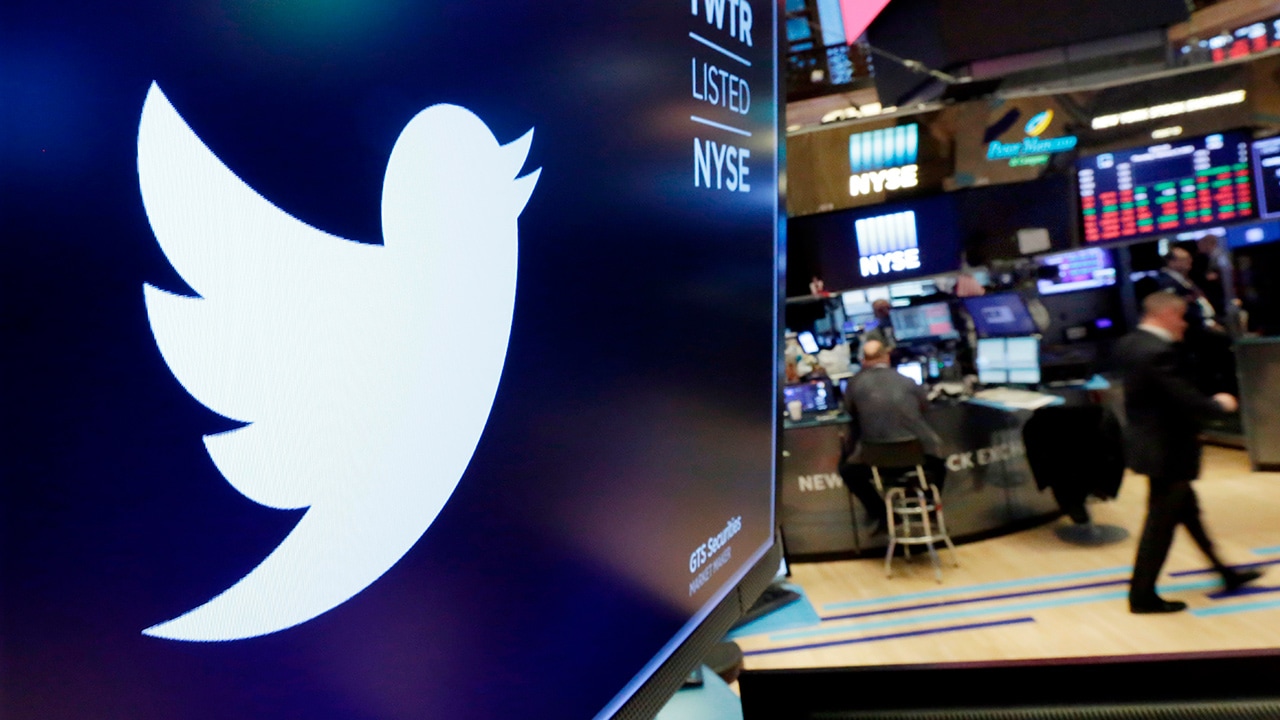 NEW YORK — Calls to ban Donald Trump from Twitter are at least as old as his presidency. But it’s not going to happen, at least not while he’s in office.
The latest strive involves an all-caps tweet sent late Sunday warning Iran of “CONSEQUENCES THE LIKE OF WHICH FEW THROUGHOUT HISTORY HAVE EVER SUFFERED BEFORE.”
So, does threatening nuclear annihilation upon an entire country get you the boot from the social network? Twitter’s policy states that threats of violence can get you kicked off. For instance, if somebody were to tweet a threat to kill his neighbor with a sawed-off shotgun, they could easily be kicked off for violating Twitter’s policies.
But not if you are Trump — or another world leader. Here’s why:
Twitter treats Trump differently than a “regular” user.
In January, Twitter published a blog post publicly codifying what had already been company policy, saying that “Blocking a world leader from Twitter or removing their controversial Tweets would hide important information people should be able to see and debate.”
Twitter’s view is that keeping up political figures’ controversial tweets encourages discussion and helps hold leaders accountable. The comments, the company argues, can either happen in the open, on Twitter, or behind closed doors.

The blog post, written a year after Trump became president, does not reference him. But it’s a clear response to calls to remove him, by liberal activists, writers and Twitter users even before he became president. And it nods to criticism that Twitter is only keeping on Trump because as arguably the world’s best-known tweeter he’s made the service more visible.
“No one person’s account drives Twitter’s growth, or influences these decisions. We work hard to remain unbiased with the public interest in mind,” the policy says.
So what about regular users?
Twitter bans “specific threats of violence or wishing for serious physical harm, death, or disease to an individual or group of people.” It also prohibits users from affiliating with organizations that “use or promote violence against civilians to further their causes.” This policy is in part to keep what Twitter calls “extremist groups” off its service. It defines them as groups that subscribe to violence to advance their cause.


“This policy does not apply to military or government entities.” — Twitter user policy
Since the president is obviously a government entity, and, as commander in chief, a military entity as well, a nuclear threat won’t get him kicked off Twitter.
That leads some to wonder if there is anything Trump could say on the platform to get himself banned.
It’s unclear, but unlikely.
Twitter would not say whether it has ever deleted a tweet by the president, and it appears that it has not. While the company says it reviews tweets by world leaders within their political context and “enforce our rules accordingly,” this leaves a lot of room for interpretation, likely just as the company intends.
Related Topics:IranPresident Donald Trumpthreats of violenceTrump tweetsTwitterTwitter policies
Up Next