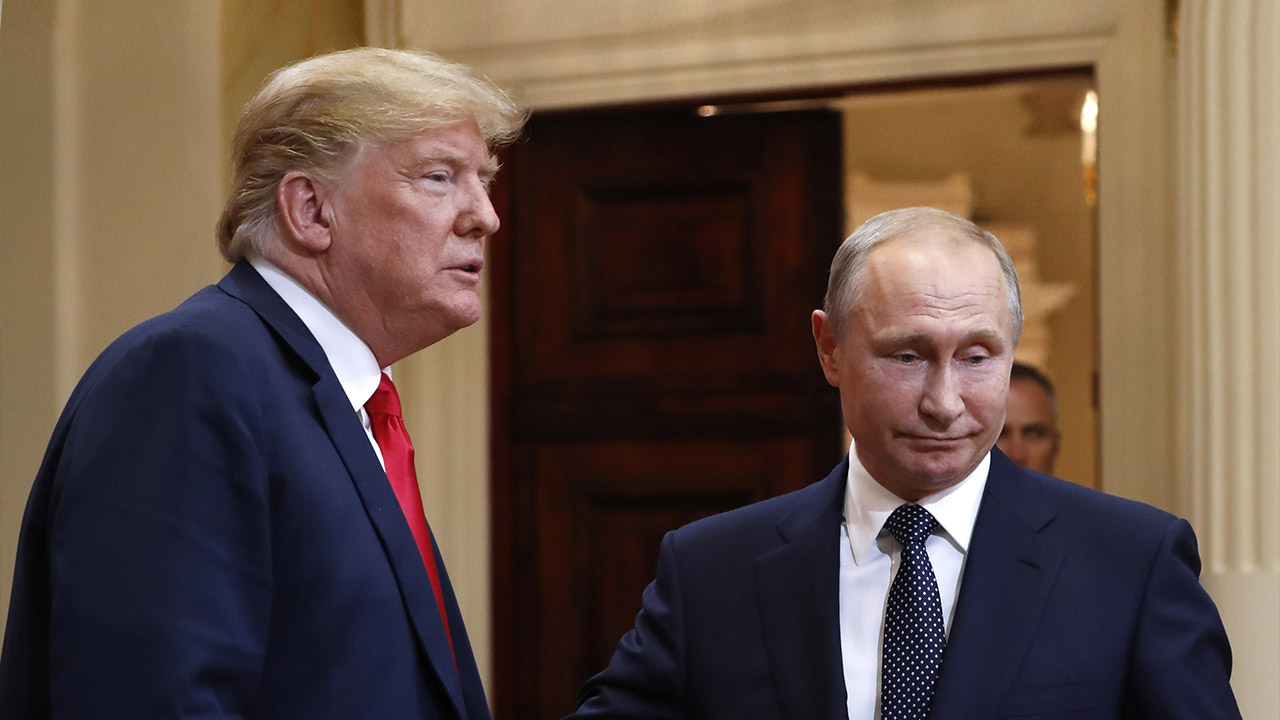 The strong reaction to President Donald Trump’s news conference with Russian President Vladimir Putin at their Helsinki summit has yet to abate, despite administration attempts to contain the damage.
Washington Post columnist Fareed Zakaria describes it as “the most embarrassing performance by an American president I can think of.”
Equally troubling, Zakaria says in his July 19 commentary, is the lens through which Trump appears to view Putin and Russia. The president’s perception of America’s global adversary as a victim of U.S. ineptitude — rather than as an aggressive opponent of U.S. interests — is dangerous, Zakaria says.
Some analysts, Zakaria included, have argued that the United States should have pursued more opportunities for partnership with Russia following the breakup of the U.S.S.R. in 1991. But, he says, that doesn’t account for a variety of other forces that brought about the geopolitical conflict between Russia and the U.S. today.
“I continue to believe Presidents George H.W. Bush and Bill Clinton missed an opportunity to attempt a fundamental reset with Russia,” Zakaria writes. “But it has also become clear that there were many powerful reasons U.S.-Russian relations might have been destined to deteriorate.”
Zakaria recounts numerous events over the past three decades that have affected the relationship between the two countries. But, he says, Russia ultimately chose to reassert its authoritarian values and objectives rather than continue its experiment with greater openness and freedom at the end of the Cold War.
He notes that “by the late 1990s, Russia was moving away from a democratic path. And once Putin came to power, the move toward illiberal democracy and then outright authoritarianism became unstoppable.”
So, while Trump puts the blame on past American policy for the deteriorated status of U.S. Russian relations, Zakaria offers a reality check.
“(Y)es, the West might have missed an opportunity to transform Russia in the early ’90s. We will never know whether it would have been successful. But what we do know is that there were darker forces growing in Russia from the beginning, that those forces took over the country almost two decades ago and that Russia has chosen to become the principal foe of America and the American-created world order.”
You can read Zakaria’s full commentary, Russia Might Have Been Lost From the Start, at The Washington Post.