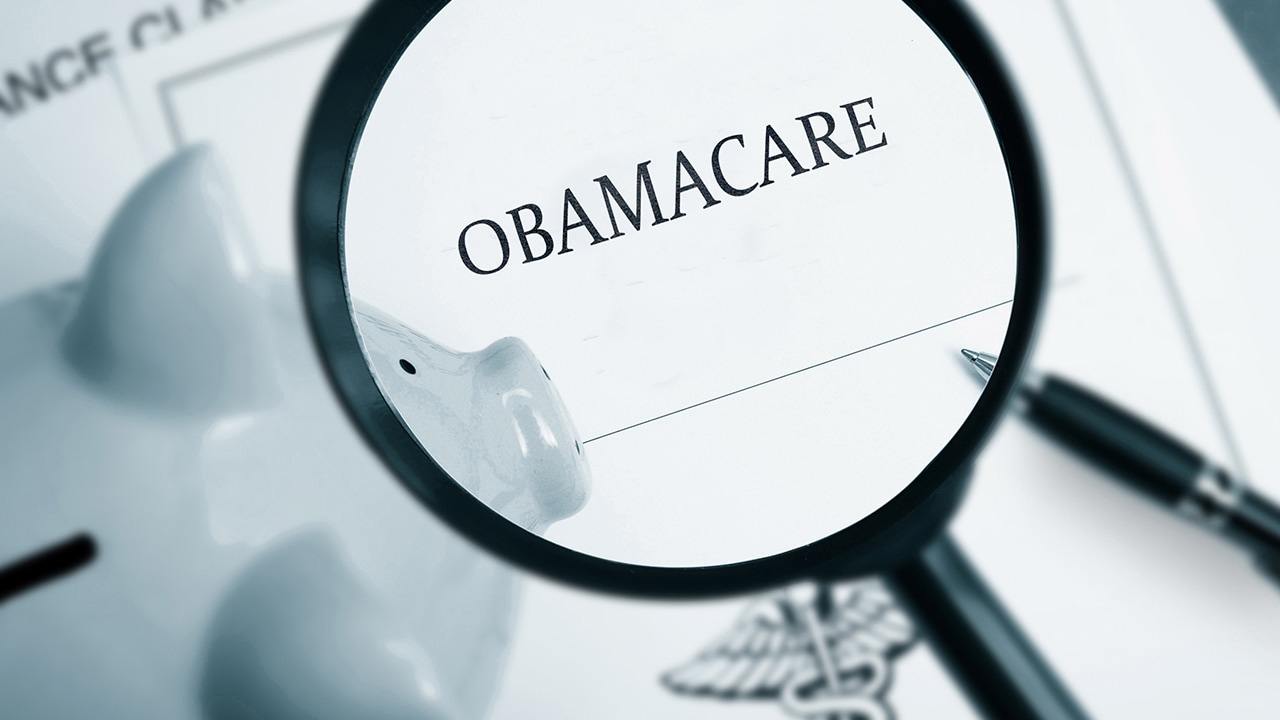 SACRAMENTO — Monthly health insurance premiums sold under former President Barack Obama’s health care law will rise by an average of 8.7 percent in 2019, less than the double-digit increases seen in each of the past two years and in other states.
The boost would be closer to 5 percent if not for the decision by Congress and President Donald Trump to eliminate the penalty for people who don’t carry insurance coverage, said Peter Lee, Covered California’s executive director. The penalty was credited with keeping rates down by driving healthier people into the market, but critics say nobody should be forced to buy a health plan.
Covered California sells health plans to about 1.4 million people who don’t get coverage from an employer or from the two large government-funded programs, Medicare and Medi-Cal. The exchange is a central piece of Obama’s health insurance overhaul, allowing people to compare policies and collect a subsidy if they qualify based on income.
Covered California customers who get federal tax credits to lower their monthly premiums will be shielded from all or part of the higher costs because their subsidies will rise in tandem. But the higher prices will be felt by the more than 1 million Californians who have unsubsidized coverage in the individual market, whether they get their plans through Covered California or not.

Obama’s health care law required individuals and large businesses to buy health coverage or face a hefty fine, but Trump and Congress eliminated the penalty starting in 2019. Lawmakers in some states have adopted their own mandates to preserve the requirement, but the idea has not been significantly debated in California’s Legislature.


Covered California sells health plans to about 1.4 million people who don’t get coverage from an employer or from the two large government-funded programs, Medicare and Medi-Cal.
Avalere Health, a Washington-based consulting firm, reported last month that 2019 premiums for the silver plans — a mid-tier plan and the most popular option — were up by an average of 15 percent in 10 states and the District of Columbia.

Lee attributed California’s smaller increases to healthy competition among plans and aggressive marketing efforts to encourage people to buy coverage, ensuring the market isn’t dominated by sick people who are expensive to cover. Covered California spends more than $100 million a year to encourage people to sign up. Eleven insurers sell plans in the individual market somewhere in the state, and none are pulling out next year, Lee said.
“It’s not good news when a rate increase of almost 9 percent is seen in the broad national context as better than it might have been,” Lee said.
The rates, which are subject to review by state regulators, apply to 1.4 million people who buy coverage from Covered California, the state’s insurance marketplace created under Obama’s Affordable Care Act. They also apply to about 900,000 people who buy their own policy directly from insurance carriers.
Unsubsidized premiums in the individual market will be an average of $547 next year, up from $373 in 2014 when Obama’s health care law took effect. Actual premiums vary significantly across the state, with people in Southern California generally paying less than those in the North.
Covered California projects about 250,000 people in the individual market will drop their health coverage next year because they’ll no longer pay a penalty, Lee said.