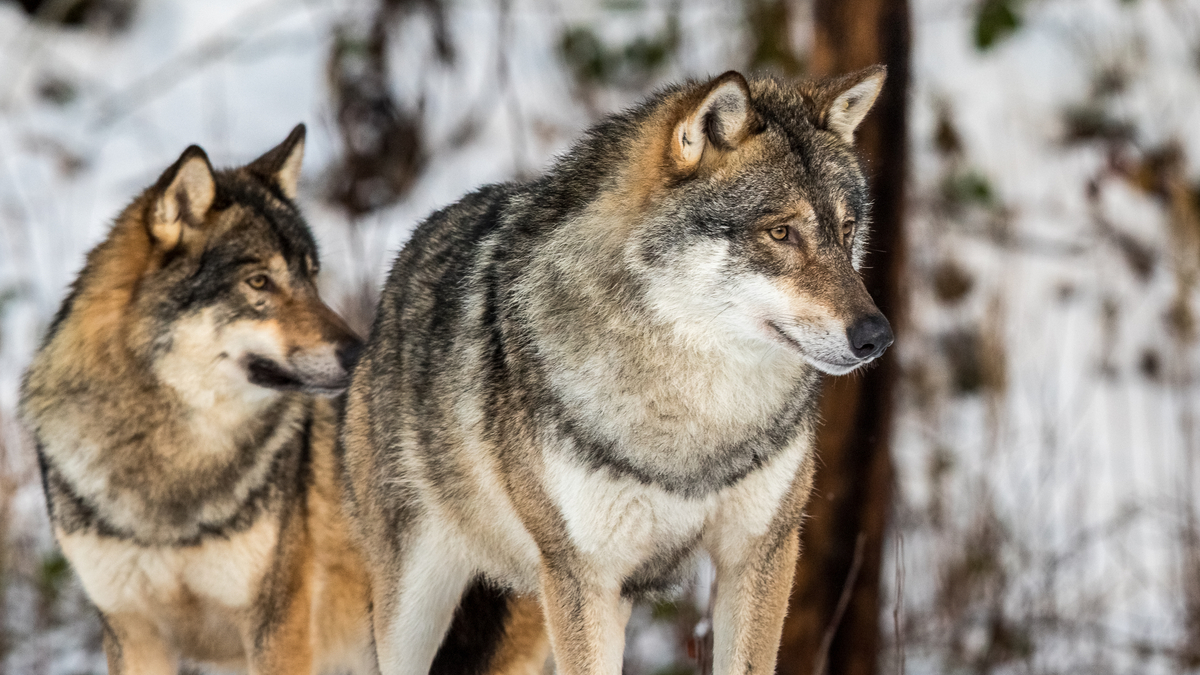 DENVER — The Trump administration on Thursday proposed ending automatic protections for threatened animal and plant species and limiting habitat safeguards that are meant to shield recovering species from harm.
Administration officials said the new rules would advance conservation by simplifying and improving how the landmark Endangered Species Act is used.
“These rules will be very protective,” said U.S. Interior Department Deputy Secretary David Bernhardt, adding that the changes also will reduce the “conflict and uncertainty” associated with many protected species.
Such conflicts have been numerous in the decades since the act’s 1973 passage, ranging from disruptions to logging to protect spotted owls to attacks on livestock that have accompanied the restoration of gray wolves in the Rocky Mountains and upper Midwest.
Wildlife advocates and Democrats said such moves would speed extinctions in the name of furthering the administration’s anti-environment agenda.
Species currently under consideration for protections are considered especially at risk, including the North American wolverine and the monarch butterfly, they said.
“It essentially turns every listing of a species into a negotiation,” said Noah Greenwald with the Center for Biological Diversity. “They could decide that building in a species habitat or logging in trees where birds nest doesn’t constitute harm.”