A Primer on the Economic Benefits of Immigration 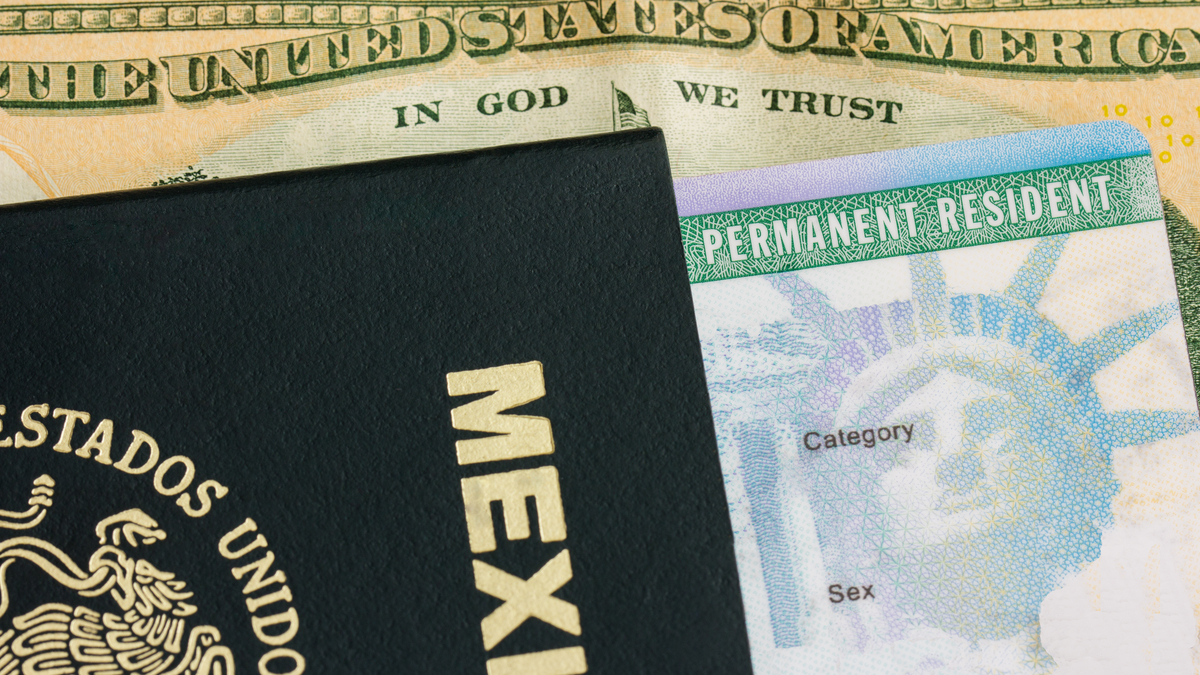 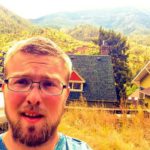 Focused on developing a merit-based system, Trump officials have made policy decisions that have infringed on the fundamental human rights of migrants and has unjustly separated families for acts that aren’t officially criminal violations.
Consider the economic justifications of allowing a free flow of people. The majority of immigrants that come through Southern ports of entry — meaning from Mexico and Latin America — are emigrating to the United States for a better life. According to the World Economic Forum, a migrant is 21 percent more likely to go to the United States, given this case.
Almost all of the reported reasons for a migrant’s move are war, famine or some form of displacement. The United States remains the “gold standard” for migration destinations. But, the issues that arise from entering the United States under the Trump administration’s immigration crackdown are unwarranted given the popularity of U.S.-bound migration patterns.

Even Before Trump, US Strictly Regulated Immigration

Well before Trump became president, the United States maintained one of the strictest immigration regimes in the world. Thanks to the September 11, 2001, attacks and the declaration of a global war on terrorism, immigration — even for economic migrants — has become a harsh process.


Flowing immigration does benefit the nation’s economy. Any argument suggesting otherwise is flawed, misinformed or outright false.
Essentially, pre-Trump laws advocated for chain migration and the importation of skilled labor. Notably, the tech industry capitalized on the world’s best talent by sponsoring work visas for thousands from all over the world. Infuse Trump’s policies shifting to a stricter “merit-based” system, the process becomes a filter for immigrants based on race, skill sets, nationalities and faiths.
This deprives the world’s most innovative economy of the best talent at all labor skill levels.

The administration and its apologists have justified harsher immigration reform through manufactured hysteria. One of the arguments for stricter border policies and Trump’s beloved border wall stems from the fiscal burden on American taxpayers. For example, immigration restrictionists argue that the United States spends more than $116 billion on illegal immigration, citing a study by the Federation of Americans for Immigration Reform (FAIR).
This calculation is flawed. A Cato Institute analysis refuting the FAIR study more accurately measures overall taxpayer costs at $3.3 billion to $15.6 billion. A drastic deduction. Consequently, the FAIR study, misses two key facts: the taxes undocumented immigrants pay and the economic generation of net immigrant workforces and their children.
“The tax revenue collected through that extra activity cannot be adequately measured by looking at IRS forms but must include the taxes paid by U.S. citizens who also have higher incomes as a result,” Cato immigration research policy analyst Alex Nowrasteh wrote. “Since the economy is not a fixed pie, removing millions of illegal immigrant workers, consumers and business owners would leave a gaping economic hole that would reduce tax revenue.”
Even arguments associated with the so-called high crime rates among immigrant populations is manufactured.
In June, The Washington Post published charts sourcing Cato Institute data showing that native-born Americans are more likely to commit crimes than undocumented immigrants. Another chart is sourced from data developed by scholars Michael Light and Ty Miller. The Light and Miller data show the rates of violent crime (i.e., homicide, assault, etc.) decline in communities with high undocumented immigrant populations. Effectually, this data prove that immigrants, despite legal status, are law-abiding economic generators.

Even the conservative Manhattan Institute acknowledges immigration has a wide-ranging benefit on economic growth. Specifically, “Immigrants increase economic efficiency by reducing labor shortages in low- and high-skilled markets because their educational backgrounds fill holes in the native-born labor market,” according to a 2013 brief.
Additionally, economic benefits from immigrant workers also stem into how immigrants can cause wage growth and foster competitive market environments. Pia M. Orrenius, a labor economist and vice president at the Federal Reserve Bank of Dallas, argues this in an essay published by the George W. Bush Institute.
“When immigrants enter the labor force, they increase the productive capacity of the economy and raise GDP. Their incomes rise, but so do those of natives,” Orrenius wrote, citing the phenomenon of immigration surplus.
As the evidence cited by Orrenius reveals, flowing immigration does benefit the nation’s economy. Any argument suggesting otherwise is flawed, misinformed or outright false.
About the Writer
Michael McGrady, a political consultant, is the executive director of McGrady Policy Research. He wrote this for InsideSources.com.

A Better Fresno Is Within Our Grasp. Will We Do the Smart Thing?