How Uber & Lyft Can Boost Public Transit Instead of Killing It 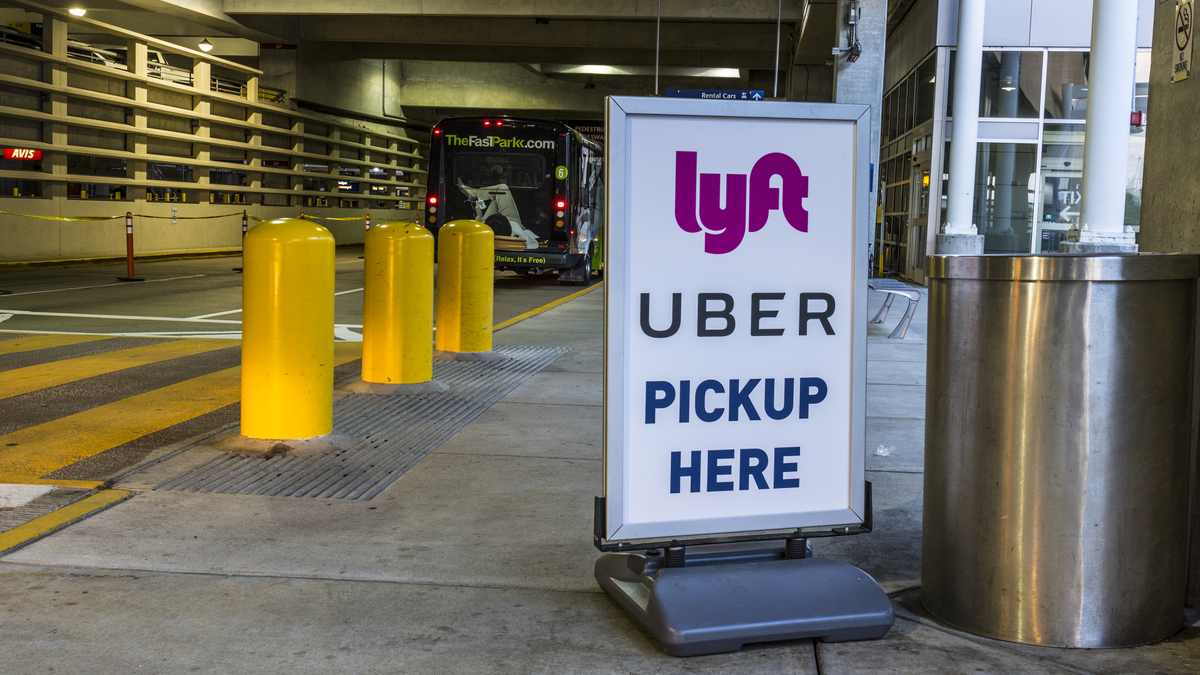 Over the last half-decade, public transit ridership declined nationwide. The number of vehicle miles traveled in cars is rising, and traffic congestion is getting worse in many U.S. cities. At the same time, the century-old taxi industry is struggling, with many taxi companies going bankrupt. 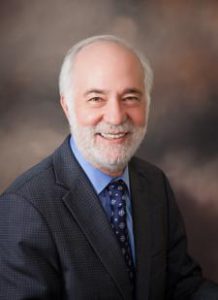 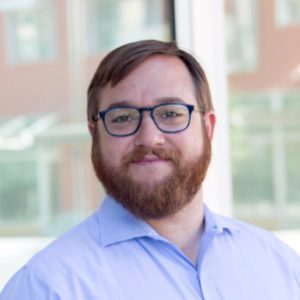 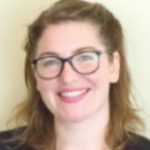 Are ride-hailing companies such as Lyft and Uber to blame? What has been their impact and what should be done?
While ride-hailing threatens public transit, it is also key to its future success – but only with smart policies and the right price signals. As researchers working at the intersection of energy, the environment and public policy, we have been analyzing transportation trends for decades – and seeing remarkably little innovation. Now we are on the cusp of major transformations. We see ride-hailing through the framework laid out in Daniel Sperling’s new book, “Three Revolutions: Steering Automated, Shared, and Electric Vehicles to a Better Future.”

Let’s start with the data. Public transit ridership dropped in 31 of 35 U.S. major metropolitan areas in 2017. It has declined by 3 percent since 2014, and 2017 was the lowest year of overall transit ridership since 2005.
Meanwhile, total U.S. vehicle miles traveled, or VMT, has increased steadily since 2011. Most dramatically, Lyft, Uber and other ride-hailing companies have soared, from near zero trips in 2012 to about 2.6 billion in 2017. As of 2016, 250 million people globally used ride-hailing apps, including 15 percent of the U.S. public.

Parsing the Impacts of Ride-Hailing

As ride-hailing has grown, so too has the number of researchers working to understand its impacts. Experts at UC Berkeley, UC Davis, the University of Colorado, the University of Michigan and Texas A&M University have all found that a significant fraction of ride-hailing customers would have traveled by transit, or opted against traveling at all, had ride-hailing been unavailable. This indicates that ride-hailing is displacing transit ridership and increasing vehicle miles traveled by cars.
Why is this happening? People are choosing ride-hailing because transit does not match the comfort and convenience offered by private vehicles, and taxis cannot offer the affordability and transparency of app-based ride-hailing. VMT is increasing as growing numbers of for-hire cars log “deadhead” miles driving to pick up passengers or returning from destinations. In New York City, unoccupied taxi and ride-hailing hours grew by 81 percent from 2013 to 2017.

But the net effects are highly region-dependent. Dense urban markets are responding differently than suburbs. In San Francisco, fully one-third of Lyft and Uber riders use ride-hailing in lieu of public transit. A survey in Denver found that 22 percent of respondents would have used transit had ride-hailing been unavailable. In contrast, researchers found that only 3 percent of Lyft and Uber riders in Austin switched to transit during a suspension of ride-hailing services.

While ride-hailing is pulling riders away from public transit in some places, it can also enhance transit ridership. The UC Berkeley survey found that 4 percent of Uber and Lyft customers ended their rides at transit stations, which suggests that they were using ride-hailing to connect to transit. Our colleague Caroline Rodier has observed that multiple surveys show about 5 percent of respondents relying on ride-hailing to access transit, although Rodier concluded that the increased transit trips are offset by diversion of trips away from transit.
Local governments and agencies can work with ride-hailing services to enhance public transit instead of undermining it. For instance, ride-hailing can help smooth transportation demand shocks caused by temporary transit disruptions, such as closures of subway stations for maintenance.
What’s more, while ride-hailing may increase car-based travel, this is not necessarily a bad thing. More mobility increases access to jobs, health care and education. And a significant percentage of ride-hailing trips occur late at night when congestion is not a big concern and transit options are not always available.
Indeed, its late-night popularity suggests that ride-hailing is removing some of the most dangerous type of vehicle miles. According to a UT Austin study of all 273 U.S. cities with a population of more than 100,000, ride-hailing services reduced fatal drunk driving crashes by 10 to 11 percent.
Ride-hailing also offers greater independence for elderly and disabled populations. The Center for American Progress observes that ride-hailing can help disadvantaged populations overcome geographic isolation and access jobs, education and healthcare services.

For transit agencies, ride-hailing services can be an attractive alternative to serving sparsely populated, low-density areas with fixed routes and schedules. Private mobility companies and public transit agencies have launched nearly 50 pilot projects and partnerships to explore these opportunities. Many agencies are subsidizing travel in ride-hailing vehicles to meet the needs of certain rider groups.
In San Clemente and Dublin, California, officials canceled fixed-route buses with the lowest ridership and provided discounts for people to travel in Lyft and Uber. Phoenix is discounting the price of ride-hailing trips to and from 500 city bus stops. Denver is offering free rides to suburban light rail stations.

The number of innovative transit partnerships is growing rapidly, but the jury is still out on what types of partnerships can yield win-wins for communities, companies and transit agencies. An overarching goal should be to increase mobility – that is, passenger miles traveled – while reducing vehicle miles traveled.
This will only happen if ride-hailing services continue to shift toward multi-passenger services, such as Lyft Line and UberPool. Such a change will require policy frameworks that encourage shared rides and discourage single-passenger rides – starting with ride-hailing services, and eventually including travelers using their own vehicles.
Road pricing practices, in which drivers pay fees to travel in high-use areas, have reduced traffic and increased pooled rides and transit trips in London, Stockholm and Singapore. Importantly, Uber and Lyft embrace these strategies to expand pooling services and gain relief from stifling traffic congestion, just like the rest of us.
Pooling and road pricing will be especially critical with the coming vehicle automation revolution. If automated vehicles are individually owned, they will likely generate massive new vehicle use, since travel will no longer be seen as onerous. Occupants can sleep, eat, text, read and watch videos while their cars do the navigating. But if those automated vehicles are pooled, then vehicle use would be pushed in the opposite direction, toward fewer vehicle miles traveled.

U.S. cities and transit operators have done little innovating in the past 50 years, and are ill-prepared for the changes ahead. They need to decipher what is happening, build partnerships and support price signals that encourage pooling. Acting to maximize the societal benefits of ride-hailing and other transportation revolutions will provide benefits now and into the future.
Daniel Sperling, Professor of Civil and Environmental Engineering and Founding Director, Institute of Transportation Studies, University of California, Davis; Austin Brown, Executive Director, Policy Institute for Energy, Environment, and the Economy, University of California, Davis, and Mollie D’Agostino, Policy Director, 3 Revolutions Future Mobility Program, institute of Transportation Studies, University of California, Davis
This article was originally published on The Conversation. Read the original article.