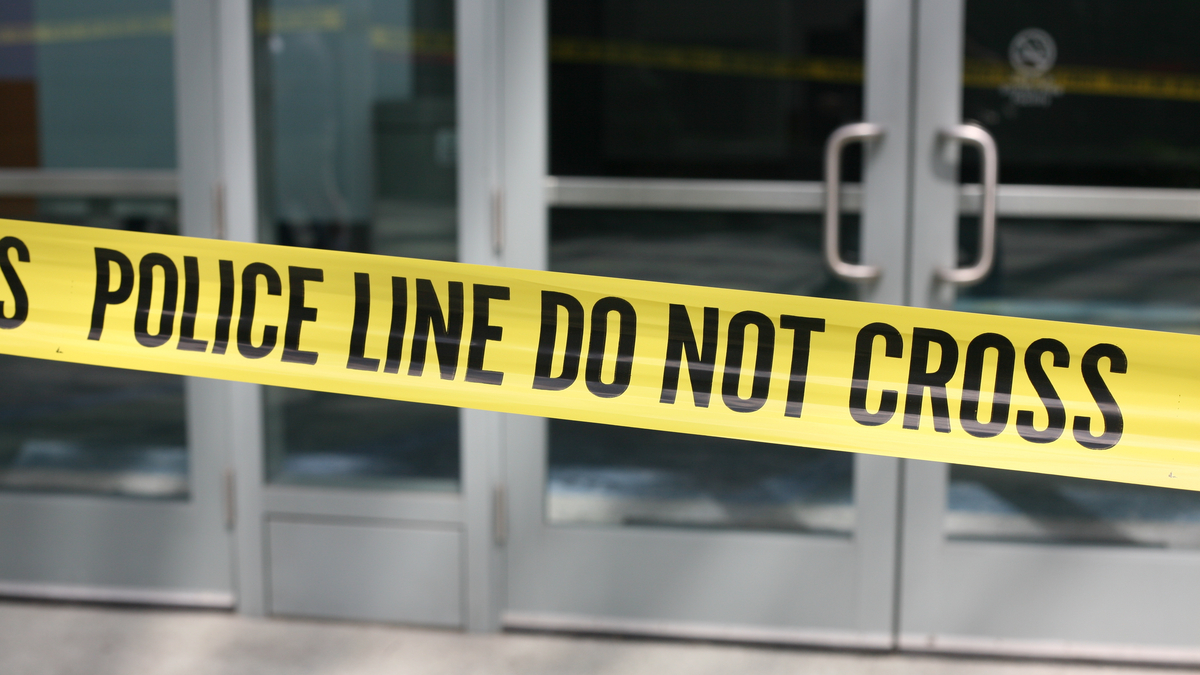 SACRAMENTO — A bid to toughen criminal penalties has qualified for California’s 2020 ballot, after delays pushed it past the deadline for voters to consider it this November.
It would roll back criminal justice reforms implemented through voter-backed Proposition 47 in 2014 and Proposition 57 in 2016.
The California Secretary of State’s Office said Monday it collected more than the roughly 366,000 signatures it needed. Law enforcement and victims’ rights groups are backing the initiative.
It would add 15 crimes to the state’s list of violent offenses that are not eligible for earlier parole and allow felony charges for some theft crimes that currently can be charged only as misdemeanors.
It also would reinstate DNA collections for certain crimes that were reduced from felonies to misdemeanors.
Gov. Jerry Brown quickly used Twitter to voice his opposition to the initiative.

Crime statistics released Monday by the state Department of Justice show the property crime rate in California decreased by 2.1 percent between 2016 and 2017 while the violent crime rate per 100,000 people went up by 1.5 percent.
Backers of the earlier reform efforts say those statistics show the policies are working and keeping crime rates low.
“It’s time to go forward, not backward. Taxpayers don’t want to return our state to spending more money on bloated prisons, while local public safety resources suffer,” said Lenore Anderson, executive director of Californians for Safety and Justice.
Proponents of rolling back those changes feel differently.
“We are confident the measures will pass when the voters get to weigh in on it and it will have the effect of correcting a couple of mistakes from the previous criminal justice reforms,” said Jeff Flint, a spokesman for the campaign backing the rollback measure.
Click on the video above to watch a panel discussion on the impacts of Proposition 47 hosted by the Public Policy Institute of California.
The panelists are Jerry Dyer, Fresno chief of police; George Gascón, district attorney, city and county of San Francisco; and Katie Howard, executive director, Board of State and Community Corrections. The moderator is Magnus Lofstrom, a PPIC senior fellow.