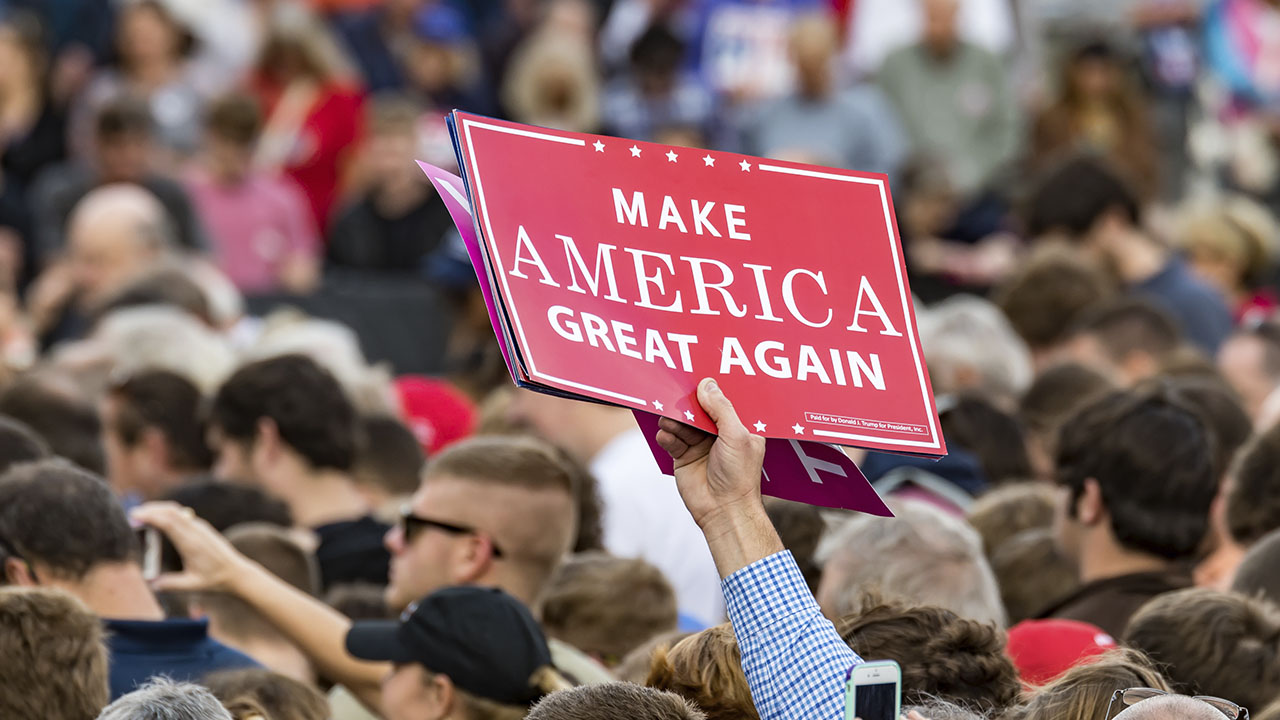 While “Make America Great Again” may be a powerful political slogan for our times, Washington Post economics columnist Robert J. Samuelson says, it misrepresents the past and ignores the forces that drive the world today.
Many hark back to the late 1950s and early 1960s as America’s last era of “greatness.”
“It is doubtful that most Americans, when confronted with the tangible conditions of early post-World War II life, would choose to hop on a time machine and reestablish themselves in this bygone era,” Samuelson writes in his July 3 commentary.
Household incomes at that time were considerably lower than today (even after adjusting for inflation), minorities were marginalized across much of the country and many modern conveniences we now enjoy didn’t exist.

Greatness Through Engagement and Alliances

“One accomplishment that did make America ‘great’ then,” he says, “was its active international engagement, through military alliances and trade policies.”
“These helped Europe and Japan rebuild after World War II and resist communist political pressures. This is precisely the sort of international cooperation — protecting our long-term interests despite some short-term costs — that qualifies as enlightened self-interest.”
In his MAGA quest, Trump is repudiating the American-led international cooperation that was a hallmark of the period, Samuelson writes.
“The great delusion of Donald Trump’s presidency is that we can thrive by embracing nationalism even though major economic and political events are increasingly driven by international forces,” he says. “Trump is an isolationist in an era of globalism. It won’t work.”

Samuelson acknowledges that globalization “makes many, possibly most, people uneasy and fearful, because there is a loss of sovereign control over our future.” But he calls nationalism a false remedy.
“It may be popular, but it’s not practical,” he says.
You can read Samuelson’s full commentary, Trump’s neo-isolationism won’t work, at The Washington Post.