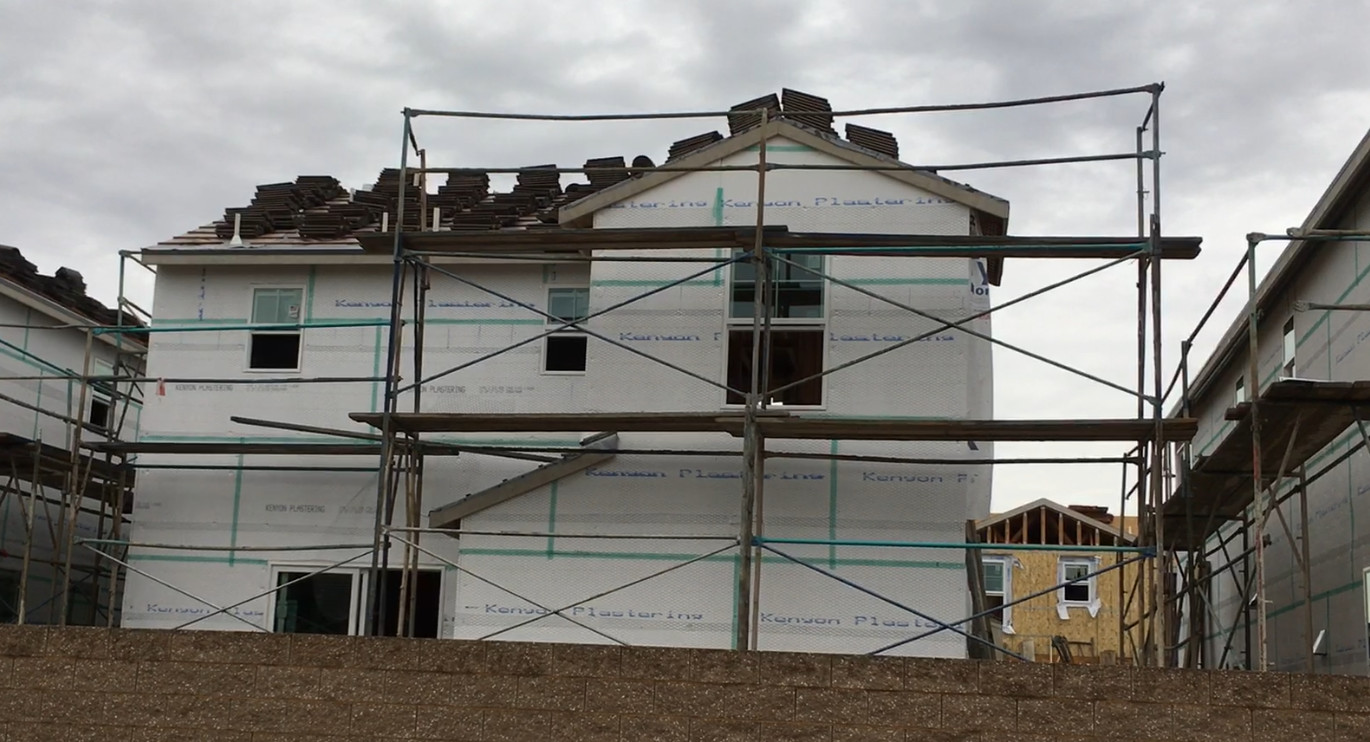 (Editor’s Note: This story has been updated to reflect the Clovis City Council’s vote Monday night.)
As Clovis grows, so do fees for new developments.
The Clovis City Council approved increasing developer impact fees Monday night (July 2), following four hours of discussion. All five council members voted in favor of the plan.
Developer fees are charged by municipalities to help offset the impact of new construction for things like air quality, water infrastructure and roads.
The council made one amendment to the original staff recommendations — eliminating a highway impact fee that would cost $189 per unit.
Councilwoman Lynne Ashbeck said that a Fresno County agency already charged a similar fee to builders, and thus this specific fee would be a double tax.
The new fee schedule is the result of nearly 10 months of negotiations among city officials, the building industry and other stakeholders. The increases cover a variety of developer impact fees including water, sewer, parks, fire departments services and roads.
City staff say fees haven’t been raised since 2015. The increases follow a Master Plan update completed last year.
Councilman Vong Mouanoutoua hopes Clovis can remain competitive with neighboring cities like Fresno.
“I do want us to be thoughtful and strategic in how we develop our fees,” he said. “We try to keep an open dialogue with industry leaders (both commercial and residential) so that we can remain a place everyone wants to locate to.”

Most, but not all fees, are going up according to city staff. The exact changes differ depending on many factors (type of construction, size of the development, etc.) Among the changes:

* For 10 acre property; fees change for every 0.4 acre increase
Sewer fees are being reduced because of lower flow rates needed to reach new development. Staff says the average sewer fee decrease is 20% or around $1,500 per unit.
The Water Major Facility fees cover things needed to increase above-ground water collection and storage, and rely less on pumping. Much of this was borne from the state Sustainable Groundwater Management Act law. The cost factors in the surface water treatment plant, storage tanks, and transmission lines.
Recycled water is not for drinking, but it will be used more for irrigation, recharging the underground supply, and other non-potable purposes. The city hopes that by installing these purple pipes, as they are known, it will decrease water demand.
The parks fees are to help fund the anticipated demand for parks from the new developments north of Herndon Avenue and east of Locan Avenue. However, the Sierra Bicentennial Park near Temperance and Sierra avenues will also receive some of the funds. Most of the cost is because of land acquisition.
The fire and highway impact fees are also because of the expected increase in demand for services.

Mike Prandini, head of the Building Industry Association of Fresno/Madera Counties, says the fees are acceptable to his group.
But he does take issue with contingency fees, which are costs added to provide room in case of unexpected cost overruns. He wanted 10%; the city is calling for 15-20%.
Prandini also says there is a consequence: Higher fees would be passed on to home buyers.
“The fee increases will likely make new homes in Clovis cost more as prices will rise to cover the increased amount of the fees paid to the city,” Prandini said.
The overall cost of the fee increases for new homes depends on the density of a given building area. The city’s estimates range widely, up to a 12% increase. For retail building, increases range from 8% to 30%.
Clovis Mayor Bob Whalen said that the way staff handled the increases led to industry support.
“This is attributed to the history we’ve had with our citizens and the developers. There are no surprises. Everyone knows they need to pay their fair share,” Whalen said referring to linking the cost of new developments with fees. “Because we are transparent in our approach, people kind of get along. They know what we are doing.”

Lee Ann Eager, president/CEO of the Fresno County Economic Development Corporation, expressed her concerns with the new fees in a letter to council.
“The development impact fee increases, as proposed, may make Clovis less competitive and potentially more difficult to market,” Eager wrote.
She suggests a more tailored approach.
“We encourage adjustments that are targeted toward key industries like medical, advanced manufacturing, and information technology, among others, that are not only job producing, but also high paying,” she wrote.

Some Dems Want To Abolish ICE. How About No Borders at All?