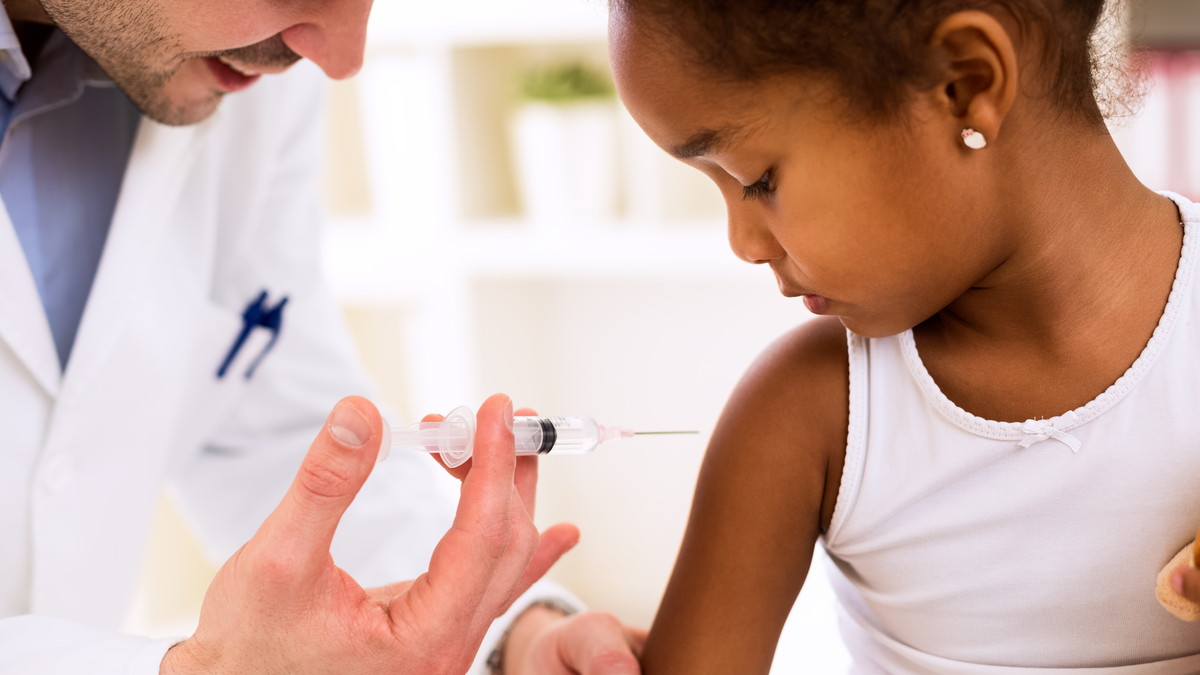 Assemblyman Kansen Chu (D-San Jose)
But his proposed AB 1992 may just do just that, according to a parents’ rights group.
State law requires CalWORKs recipients to be current on their immunizations or face a reduction of benefits.
“Instead of penalizing families, AB 1992 would help provide resources including transportation for those families to obtain the necessary vaccinations for their children,” Chu told his colleagues during a May 30 vote on the Assembly floor.
The bill would also give more time for families to prove or receive immunizations in hardship circumstances (lack of access to shots, victims of domestic violence, and homelessness, for example) without risk of penalty. The penalties, under Chu’s plan, also would be slashed from $130 to $50 as well.
Additionally, the legislation would allow county welfare workers to utilize medical databases to determine if an applicant’s child received vaccinations.
However, an advocate with the Parents United 4 Kids noticed that the bill doesn’t include religious and medical exemptions.
“This bill is coercive and is holding hostage cash incentives in exchange for vaccination,” writes Stefanie Fetzer on her group’s Facebook page.
Fetzer has a winning track record: Her advocacy helped spike two bills that she said would negatively impact homeschooling earlier this year.

The current welfare law allows parents to opt out of the vaccination requirement if they file an affidavit stating that “immunizations are contrary to the applicant’s or recipient’s beliefs.”
Chu’s first version of the bill retained that language.
But, according to the state’s legislative tracking website, an amendment came May 25, the same day that the Assembly Appropriations Committee heard the bill. However, the staff report made no reference to the change. The committee passed the bill 15-0 with no debate, other than a comment to approve “as amended.”
Fetzer said that she was told by Chu’s chief of staff, Annie Pham, the bill would not get out of the appropriations committee unless the exemption language changed.
Assemblywoman Lorena Gonzalez-Fletcher (D-San Diego) chairs the committee.

A May 30 floor debate in the Assembly centered on the personal belief exemption.
Assemblyman Tom Lackey (R-Palmdale) asked Chu point blank if the religious exemption remained in the bill.
“This bill will comply with current law. There will be no personal belief exemption,” Chu answered.
Gonzalez-Fletcher defended Chu on the floor as well, saying prior legislation removed such exemptions.
Although she did not call it by name, she referred to SB 277.  That law removed personal belief exemptions from vaccinations requirements for attending public or private schools.
The text of that bill specifically dealt with public schools, and did not reference welfare requirements.

A Matter of Rights

Fetzer says this is an issue of liberty.
“This is NOT a public health issue. Vaccination rates are high. There is no crisis mitigating such a heavy handed, totalitarian piece of legislation. Our legislators are testing the water. How far can they go? Can they withhold a parents’ ability to feed their children if the parents are unwilling to ignore their religious or personal convictions?” she said on Facebook. “Why are our legislators targeting this poor, minority community?”

“It is cruel to withhold welfare benefits from families in need.”—Barbara Loe Fisher, NVIC
Barbara Loe Fisher serves as president of the National Vaccine Information Center. Fisher says her group “advocates for the inclusion of informed consent protections in vaccine policies and state laws, including flexible medical, religious and conscientious belief vaccine exemptions.”
She also opposes the removal of the personal belief exemption.
“It is cruel to withhold welfare benefits from families in need.  NVIC opposes AB 1992 and any legislation that threatens Americans with punishment for making voluntary vaccine decisions for themselves or their children,” Fisher wrote in a statement.
Fetzer said that members of Parents United 4 Kids and NVIC plan to attend a Senate Committee on Human Services hearing on AB 1992 Tuesday (June 26).