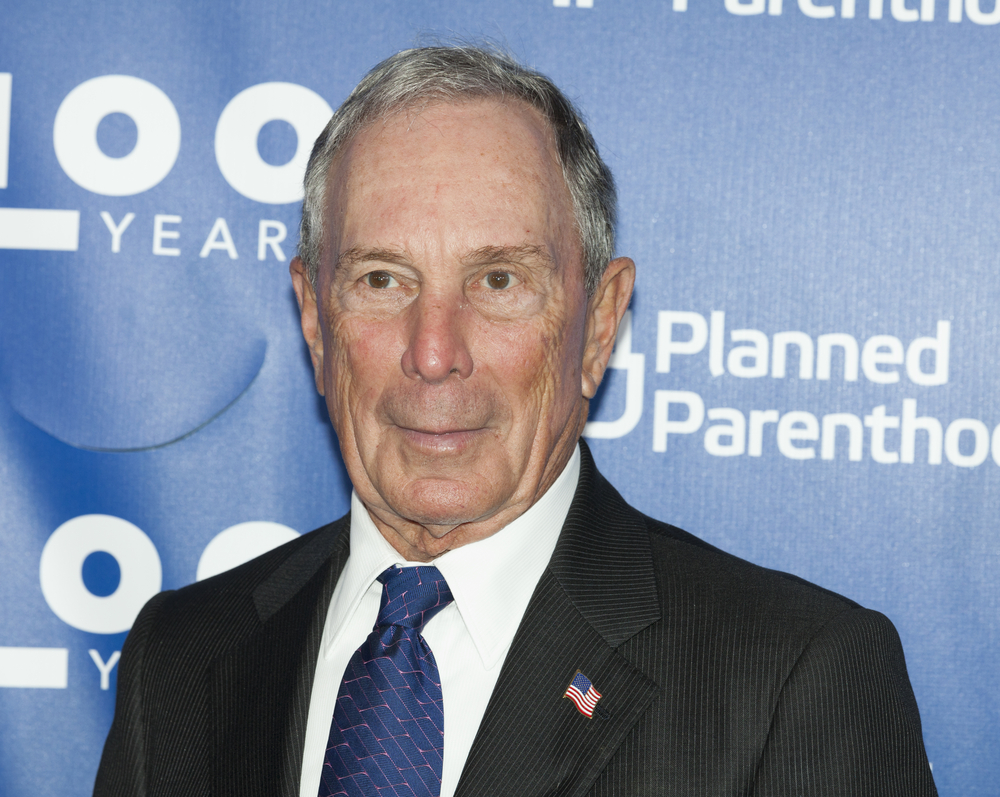 In a Special Class

The amount Bloomberg plans to contribute puts him in class with other mega-rich political downers like Californian hedge fund billionaire Tom Steyer, casino magnate Sheldon Adelson and the industrialist Koch brothers.
“Republicans in Congress have had almost two years to prove they could govern responsibly. They failed,” the Times quotes Bloomberg.
According to federal election data, since 2017 Bloomberg donated more than $500,000 to congressional candidates and PACs. A majority went to his Independence USA PAC, focusing on candidates with a liberal view on gun laws, environment, education and marriage equality.

State to RV Park Owner: Fix Problems or Pay Up!