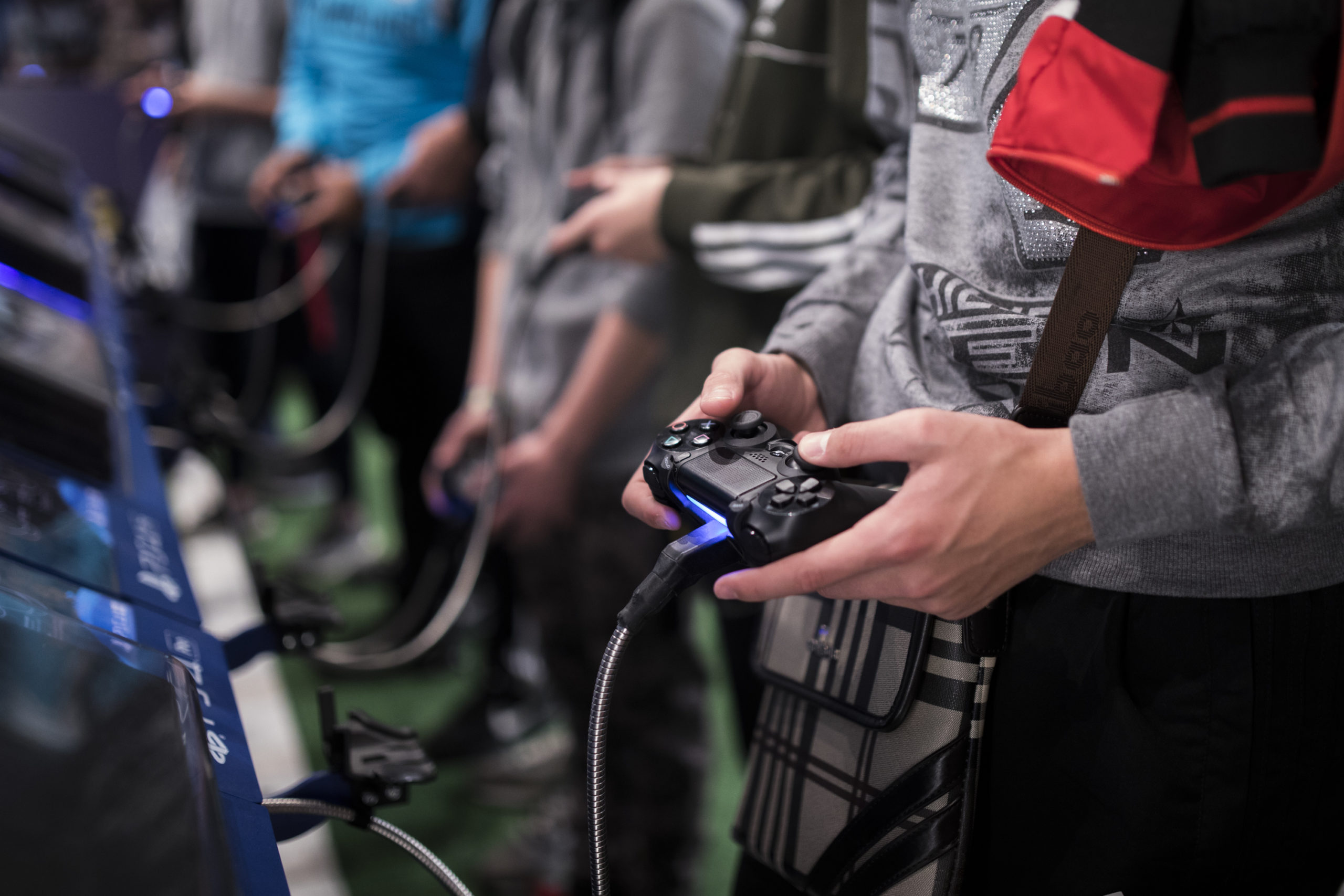 GENEVA — Obsessive video gamers know how to anticipate dangers in virtual worlds. The World Health Organization says they now should be on guard for a danger in the real world: spending too much time playing.
In its latest revision to a disease classification manual, the U.N. health agency said Monday that compulsively playing video games now qualifies as a mental health condition. The statement confirmed the fears of some parents but led critics to warn that it may risk stigmatizing too many young video players.

Others welcomed WHO’s new classification, saying it was critical to identify people hooked on video games quickly because they are usually teenagers or young adults who don’t seek help themselves.
“We come across parents who are distraught, not only because they’re seeing their child drop out of school, but because they’re seeing an entire family structure fall apart,” said Dr. Henrietta Bowden-Jones, a spokeswoman for behavioral addictions at Britain’s Royal College of Psychiatrists. She was not connected to WHO’s decision.
Bowden-Jones said gaming addictions were usually best treated with psychological therapies but that some medicines might also work.

American Psychiatric Association Yet To Weigh In

The American Psychiatric Association has not yet deemed gaming disorder to be a new mental health problem. In a 2013 statement, the association said it’s “a condition warranting more clinical research and experience before it might be considered for inclusion” in its own diagnostic manual.
The group noted that much of the scientific literature about compulsive gamers is based on evidence from young men in Asia.
“The studies suggest that when these individuals are engrossed in Internet games, certain pathways in their brains are triggered in the same direct and intense way that a drug addict’s brain is affected by a particular substance,” the association said in that statement. “The gaming prompts a neurological response that influences feelings of pleasure and reward, and the result, in the extreme, is manifested as addictive behavior.”
Dr. Mark Griffiths, who has been researching the concept of video gaming disorder for 30 years, said the new classification would help legitimize the problem and strengthen treatment strategies.

“Video gaming is like a non-financial kind of gambling from a psychological point of view,” said Griffiths, a distinguished professor of behavioral addiction at Nottingham Trent University. “Gamblers use money as a way of keeping score whereas gamers use points.”
He guessed that the percentage of video game players with a compulsive problem was likely to be extremely small — much less than 1 percent — and that many such people would likely have other underlying problems, like depression, bipolar disorder or autism.
WHO’s Saxena, however, estimated that 2 to 3 percent of gamers might be affected.
Griffiths said playing video games, for the vast majority of people, is more about entertainment and novelty, citing the overwhelming popularity of games like “Pokemon Go.”
“You have these short, obsessive bursts and yes, people are playing a lot, but it’s not an addiction,” he said.
Saxena said parents and friends of video game enthusiasts should still be mindful of a potentially harmful problem.
“Be on the lookout,” he said, noting that concerns should be raised if the gaming habit appears to be taking over.
“If (video games) are interfering with the expected functions of the person — whether it is studies, whether it’s socialization, whether it’s work — then you need to be cautious and perhaps seek help,” he said.