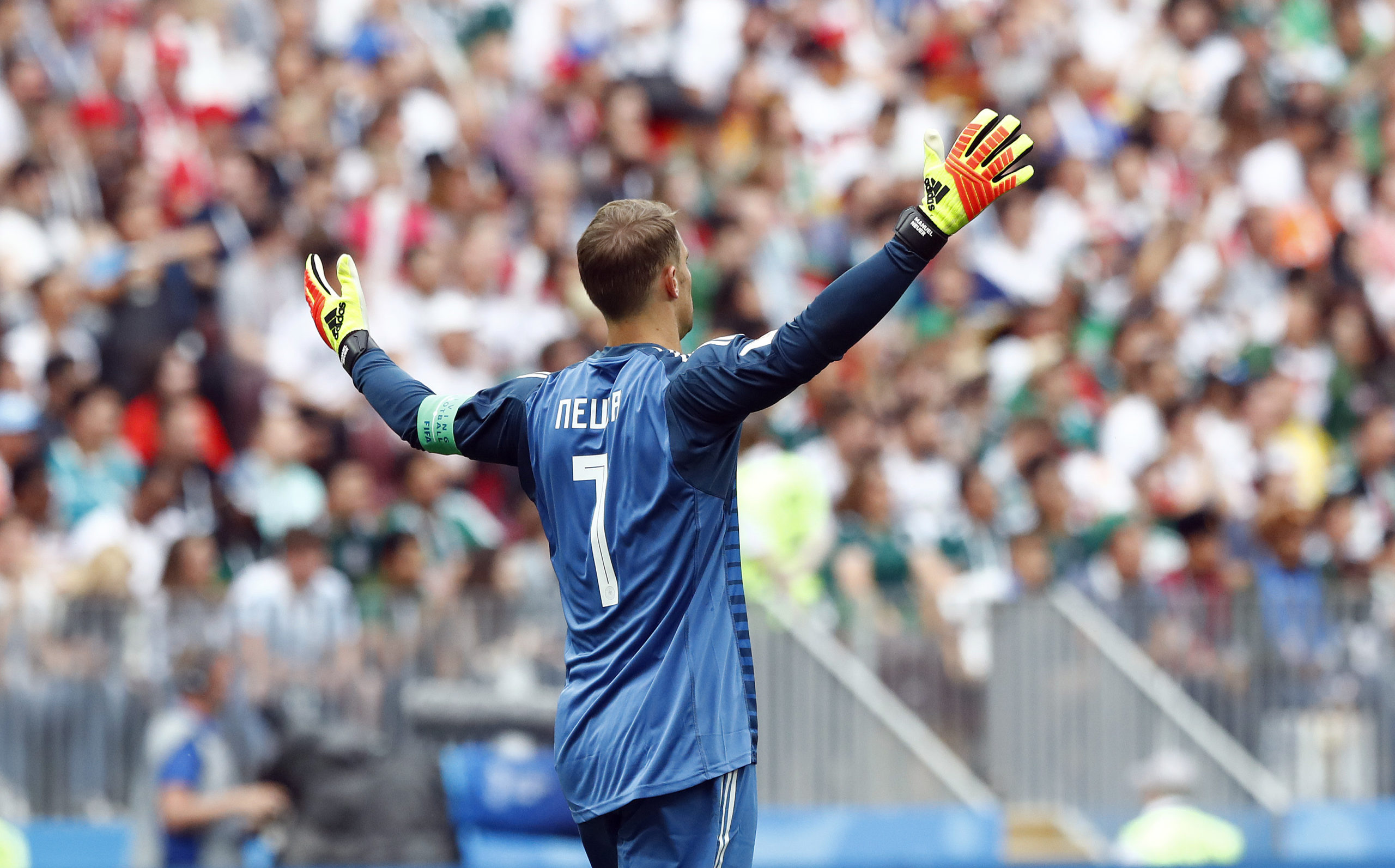 ST. PETERSBURG, Russia — International soccer’s ruling body has opened disciplinary proceedings against Mexico after its fans used an anti-gay slur during the team’s historic 1-0 win over Germany.
Some Mexican supporters chanted the slur when Germany goalkeeper Manuel Neuer prepared to take a goal kick in the 24th minute of Sunday’s game at the Luzhniki Stadium in Moscow.

Fans in Mexico use the chant to insult opposing goalkeepers as they take a goal kick. Widely considered a slur, some argue there is no discriminatory intent.
FIFA did not elaborate on the nature of the disciplinary proceedings and didn’t say when a hearing would take place.
“Further updates will be communicated in due course. As proceedings are ongoing please understand we cannot comment further at this stage,” FIFA said in a statement.

The Mexican soccer federation has been repeatedly fined by FIFA over fans chanting the slur in recent years, but the sanctions haven’t escalated. The federation and players have previously urged fans to stop the chant to avoid further punishment.
The Court of Arbitration for Sport canceled two fines against Mexico in November, ruling the chant was “insulting” but not meant to offend, though it left other fines in force.
FIFA is using a new anti-discrimination procedure for the World Cup, under which referees are instructed to stop the game for an announcement on the public address system when discriminatory behavior is seen or heard. If it continues, the official could suspend the game, and then abandon it if the behavior persists.
“A public announcement was prepared, but the chants ceased,” FIFA said. “After the match and as an important step for further action, the incident was duly included in the match report, as well as the evidence produced by the anti-discrimination observers.”