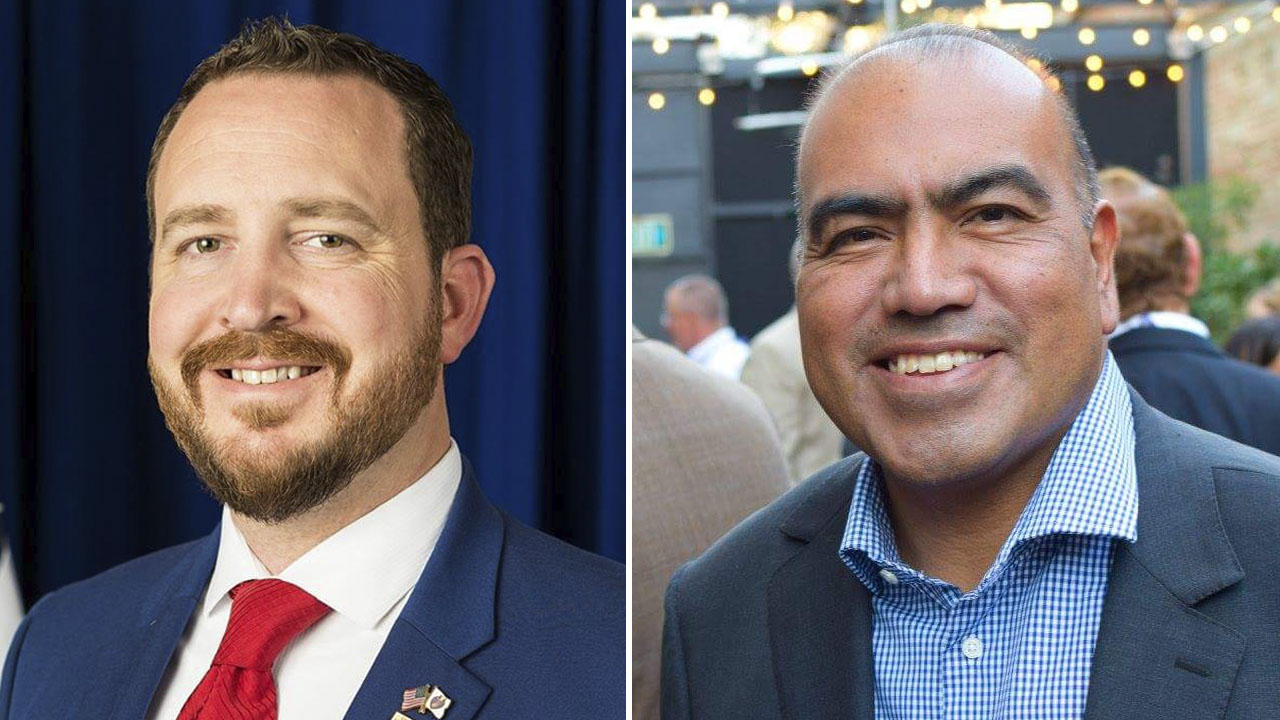 With an estimated 6,000 to 8,000 ballots left to count, this release is by no means final.
However, the update presents a significant gap which Gubler must hope to bridge as more votes are counted. If the latest trends persist, it appears the November general election will feature a Mathis-Sigala runoff.

Mathis has faced criticism from both local Democrats and members of his own party.
The strong challenge from fellow Republican Gubler represents, to many, growing dissatisfaction with Mathis’ legislative record — he is well-known for bipartisan votes, like his unexpected support of the cap-and-trade extension in 2017.
Controversies involving staff turnover and the professional environment at Mathis’ offices also fueled the candidacy of Gubler and another Republican challenger, Jack Lavers (who stands in a distant fourth with 12.06% of the vote).
At one point in late 2017, the Tulare County Republican Central Committee called for Mathis to resign due to his alleged disregard for constituent concerns and allegations regarding inappropriate behavior on the job.
Thus far, none of the allegations against him have stuck. He and his staff were cleared of wrongdoing by the Assembly Rules Committee after a third-party investigation.
However, a new lawsuit, alleging sexual harassment and bullying, was recently filed against Mathis and his chief of staff.
Rep-Dem Runoff Creates Likely Win for Mathis
Despite Mathis’ perceived baggage, a runoff against the Democratic Sigala means he will likely retain his position as an assemblymember.
The numbers for Sigala to advance are simply not there – Republicans hold a nearly-10% registration advantage and outperformed Democrats by more than a 2-to-1 margin in this primary.
Unless Mathis is forced to resign or faces heightened scrutiny in his district, it is unlikely that Sigala can overcome the immense odds.