Rise in Interest Rates Could Be Short-Lived: CNBC Report 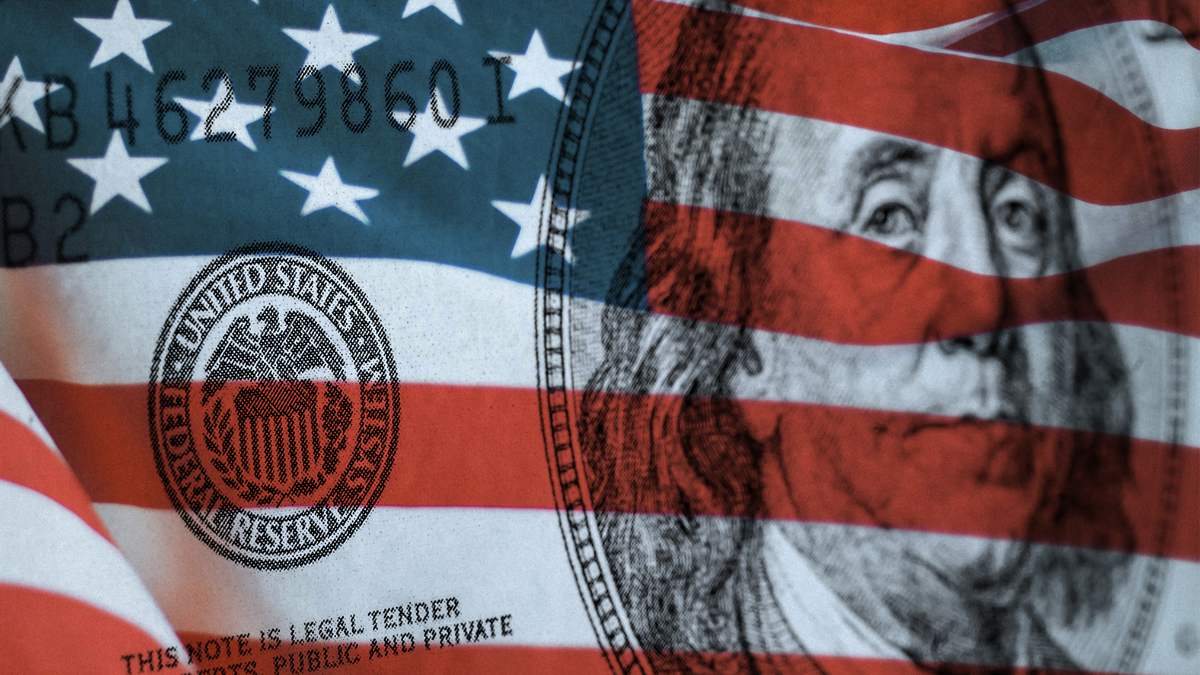 The Federal Reserve meets today and Wednesday and a published report suggests that the central bank could halt the rise of interest rates earlier than expected.
Should that happen, analysts speculate, the economy’s prolonged expansion could last longer than previously forecast.
CNBC reports that while the Fed is expected to announce a quarter-point interest rate hike this week, there could be “a quicker end to the rate-hiking cycle than the market anticipates.”
“The mechanics are a little complicated,” writes CNBC’s Jeff Cox. “Yet it suggests that what once appeared to be an operation to shrink the amount of bonds the Fed owns that would have run well into the next decade could be wrapped up next year, or early 2020 at the latest.

“Instead of reducing the balance sheet from its peak of $4.5 trillion to $2.5 trillion or so as some Fed officials indicated, the impact could be far less — perhaps, some suggest, to $3.5 trillion or even a little more.”
You can read  “The Fed has a surprise in store that could mean an early end to interest rate hikes” at this link.
Follow CNBC’s Jeff Cox, @JeffCoxCNBCcom
Related Topics:CNBCexpansionFederal Reserveinterest ratesJeff Cox
Up Next

I Visited the Rohingya Camps in Myanmar. This Is What I Saw.