The following is a transcript of GV Wire’s interview with Fresno Councilman Clint Olivier. Watch it by clicking on the video above.

GV Wire: Where do you stand on marijuana regulations in Fresno?

Olivier: I’m personally in favor of adult use uses within the city that include manufacturing, cultivation, distribution, production, packaging, shipping, testing, you name it. That’s something that I favor. But right now, I think that the political willpower is there to do medicinal dispensaries retail stores. And that’s something that I also support.

GV Wire: How will you use the money raised with the marijuana tax in the Community Benefit Fund?

Olivier: I believe it’s true that all the tax revenue that comes in from legalizing cannabis uses in the city of Fresno will cause a tremendous community benefit. But an impact fund like this, the money could go toward job training, it could go toward teaching youth not to use drugs or alcohol or gambling. It could go to a variety of uses that haven’t been established yet.

I think it’s important that people in the community not worry. I think fear has a lot to do with some people’s reluctance to say that this is OK.

GV Wire: What about the taxation plan ($12 per canopy square foot and up to 10% on revenues)?

Olivier: I think the mistake a lot of municipalities make is they see cannabis as a cash cow. They see this as a way to get rich quick and to plug budget holes and I think that’s a mistake. I think it’s important that we remember that this is going to be a slow rollout, whatever form that takes. I don’t think that there are going to be cannabis dispensaries on every corner in the city of Fresno. And I think it’s important that as an organization, and as a leader, that we don’t get greedy. That I don’t get greedy. … It’s not going to be a cash cow for us in Fresno because of the very limited rollout that we’re going to do.

GV Wire: What about those who are reluctant to have marijuana dispensaries in Fresno?

Olivier: I think it’s important that people in the community not worry. I think fear has a lot to do with some people’s reluctance to say that this is OK. I think that what we’ve seen in other communities we’ve learned from. I think that people who are worried about this should really maintain a wait-and-see attitude to see how the city of Fresno does it. Because I believe that people here within this building, my council colleagues (and) the people in the administration are very sober-minded individuals and not interested in some kind of knee-jerk package of regulations that would undermine neighborhoods, undermine public safety. I think what you’re going to see is going to be something that will bolster neighborhoods as well as public safety.

I am sure you’ll find between 30 and 50 (illegal) retail dispensaries in the city of Fresno operating right now and probably close to 50 delivery services where you can make a phone call and make a few clicks online and receive cannabis delivered to your home.

GV Wire: Would you want dispensaries on your block?

Olivier: Absolutely. There are probably already are. I invite you to go to weedmaps.com and put in your zip code. I am sure you’ll find between 30 and 50 (illegal) retail dispensaries in the city of Fresno operating right now and probably close to 50 delivery services where you can make a phone call and make a few clicks online and receive cannabis delivered to your home. What this is going to do is license and tax some dispensaries and use that money to shut down elements of the black market.

GV Wire: How will this shutdown affect the black market?

Olivier: I never said that it would clear up the black market. I’ve always said publicly that it would make a dent and or take a chunk out of the black market. We have seen that in other states, in Washington and Colorado. This rollout that we’re seeing in the state of California by any means is not going to eliminate these things overnight. It’s going to take time. The state of California did it wrong. They’re charging too much. The excise taxes are too high. That number is got to come down because it’s onerous on the operators. Their margin is not enough for them to make the money that they need to stay in business.

So right now there’s a Republican Assembly member who actually has legislation that has bipartisan support to lower that excise tax rate so that we can allow our operators here in the state of California to have a lower overhead because the taxes are too onerous. I agree with that. I think that here in the city of Fresno what we’re doing on Thursday is allowing a ballot measure. 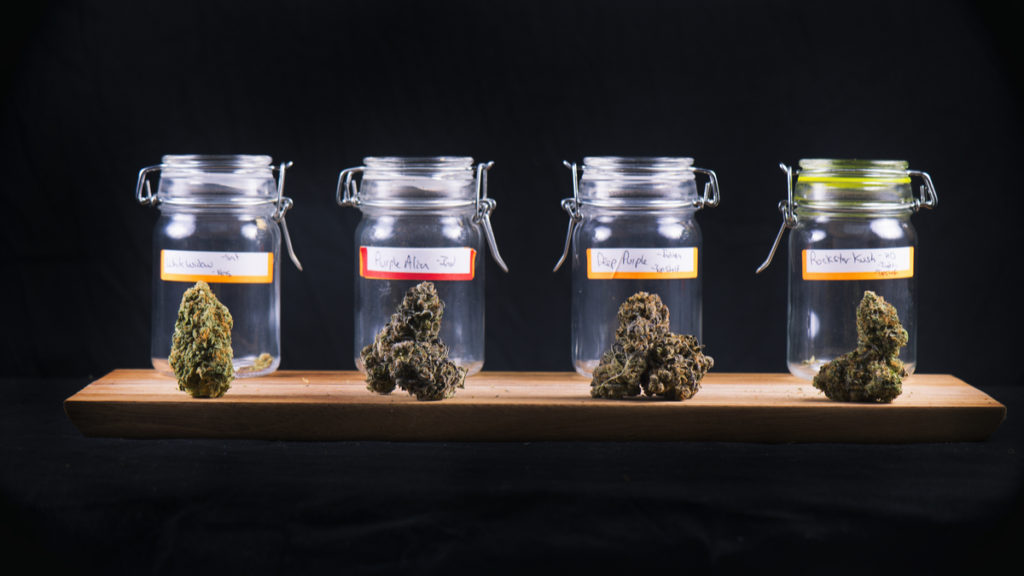 GV Wire: You are known for your libertarian views. Does calling for taxes conflict with those views?

Olivier: If I had it my way, it would be free and open market— not just for cannabis but for shampoo and for vegetables and for steel and paper products. I’m not a fan of taxation and I’m not a fan of tariffs. I’m not a fan of sales taxes or gas taxes but the reality is, for us to move forward as a community (and)  as a state, these are the rules. And so absolutely I don’t like taxation. But there is no safe and legal cannabis market in Fresno, if we don’t first figure out how we’re going to tax it. And so I support it. I think it’s the right thing to do. I’m advocating for tax rates to be low. And I think folks are going to get there and I think people will be pleasantly surprised, three or four years from now, with how everything rolled out and how everything is working in Fresno.

GV Wire: Will you ever return to City Hall to work?