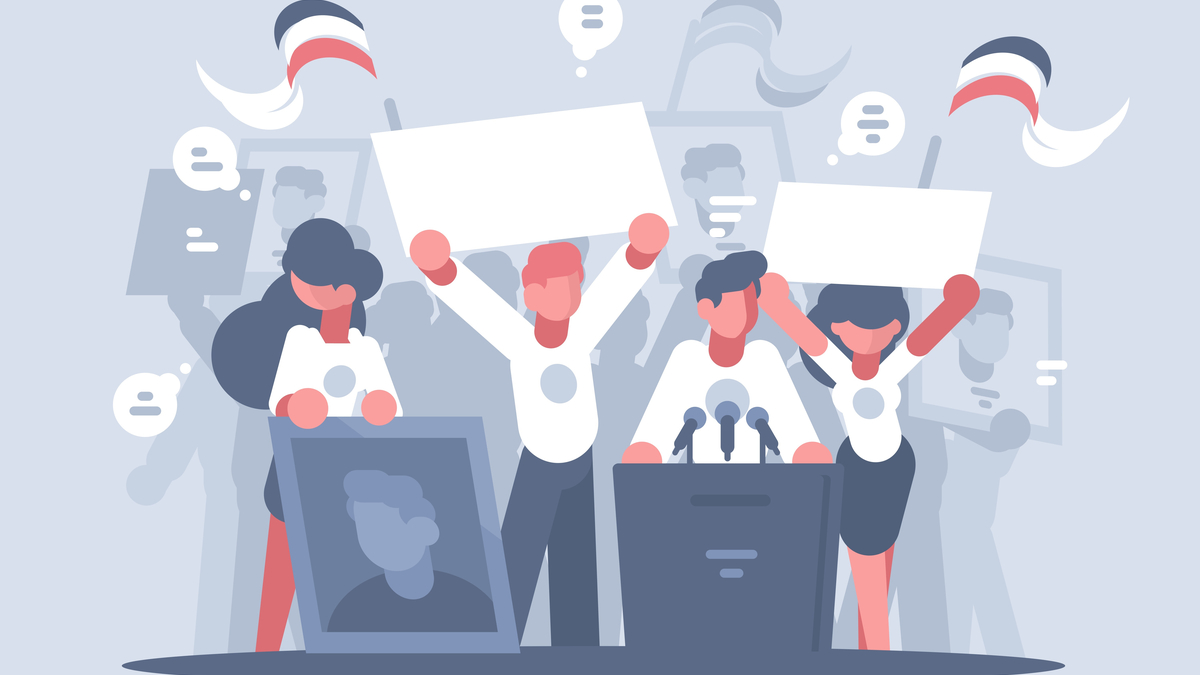 Party leaders hate it. East Coast journalists think its wacky. But, in the end, California’s top-two primary voting system is good for voters. That is the take from CALmatter’s Dan Walters.
“It does empower voters by giving them more choices than the closed primary system it replaced, and that’s not a bad thing,” Walters writes.
Walters goes into the brief history of the top-two format, and why the system may stick around for a while.
Read his column here.