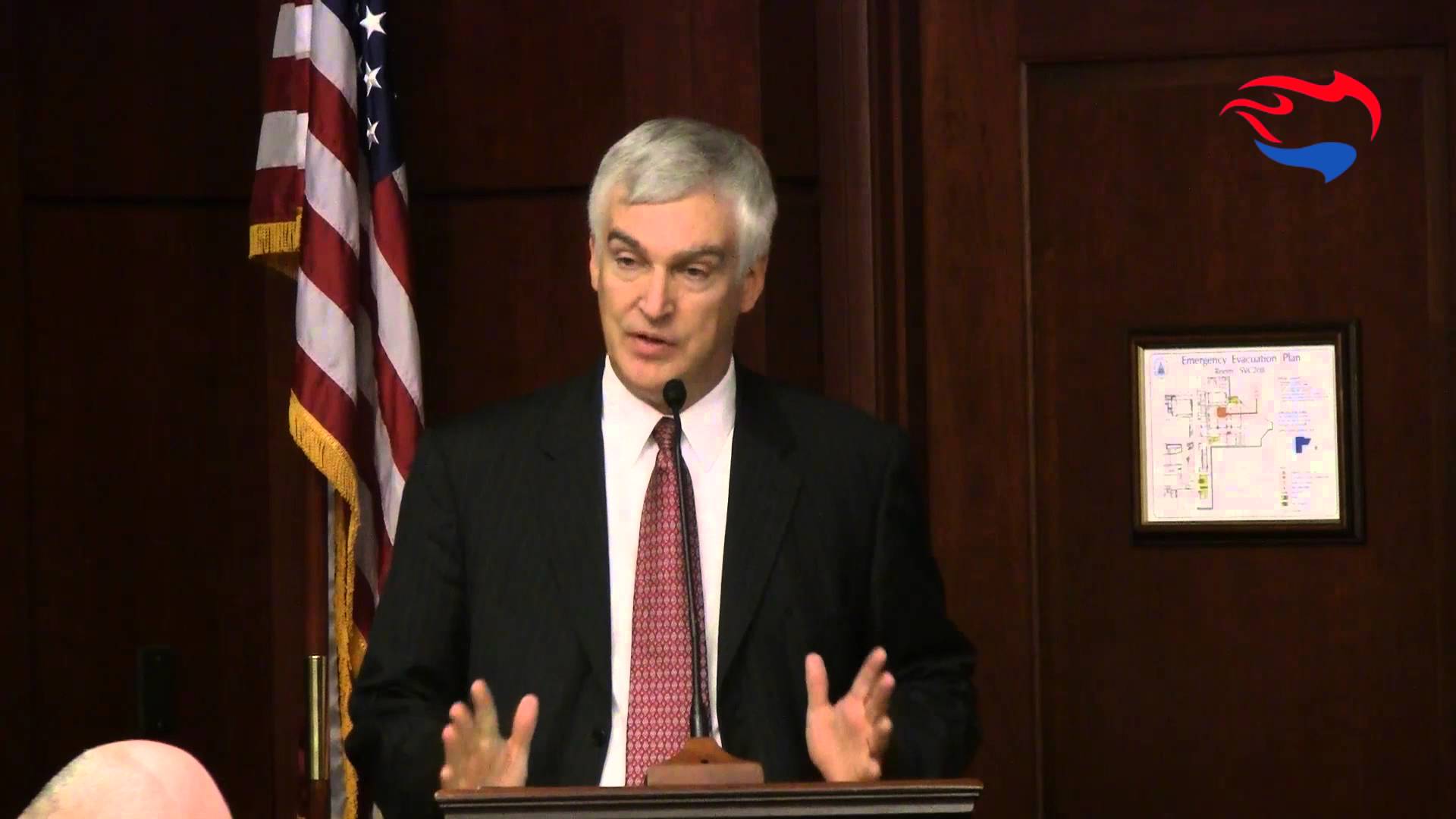 It’s not often that a political appointment inspires complaints from Jewish and Muslim groups alike.
But that’s what happened after National Security Adviser John Bolton decided to move former Central Intelligence Agency analyst Fred Fleitz into the White House.
The Wall Street Journal reports that the Anti-Defamation League, Council on American-Islamic Relations and other groups said Fleitz shouldn’t serve as Bolton’s chief of staff because Fleitz has advanced what they call Islamophobic views.
“As a conservative analyst, Mr. Fleitz has called for the U.S. to formally declare war on a broadly defined Global Jihad Movement; suggested that most mosques in America are incubators for subversion or violence; and denounced some interfaith dialogue efforts in America as a move by “stealth jihadists” to undermine the country’s democratic values,” writes Journal reporter Dion Nissenbaum.

Fleitz Served Under Bolton Before

Fleitz previously served under Bolton. Fleitz was Bolton’s chief of staff when he was undersecretary of state for arms control. Since 2011, Mr. Fleitz has been a conservative commentator, analyst and researcher.
Writes Nissenbaum: “In 2015, (Fleitz) was one of several co-authors of ‘The Secure Freedom Strategy: A Plan for Victory Over the Global Jihad Movement,’ a book that laid out a call for the U.S. to formally declare war on the movement and to embark on clandestine operations to destroy it.”
You can read “Bolton’s Deputy Draws Ire of Jewish, Muslim Groups” at this link.

GOP Choice: Cox as Loss Leader or Anyone But Gavin?