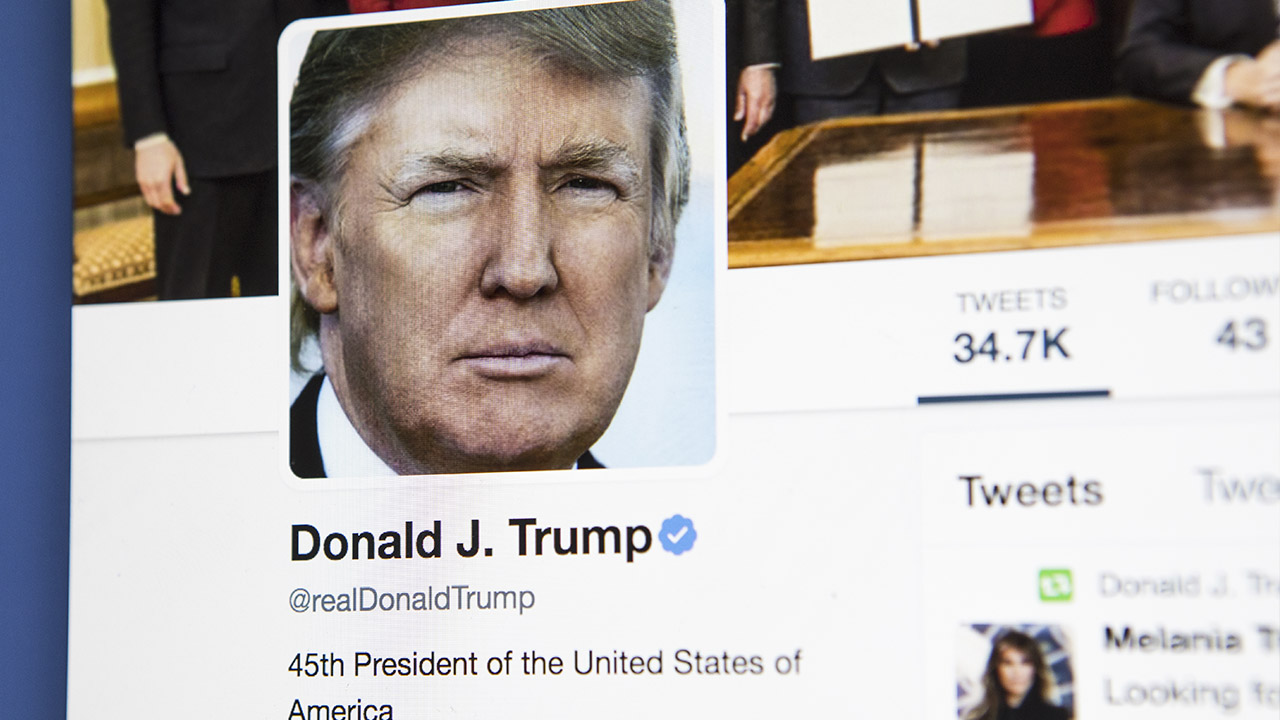 Nearly 500 days into his presidency, Donald Trump has yet to demonstrate he is the master dealmaker he purports to be, says Washington Post columnist Fareed Zakaria.
He observes in his May 25 opinion piece, “By now it is obvious Trump is actually a bad negotiator — an impulsive, emotional man who ignores briefings, rarely knows details, and shoots first and asks questions later.” 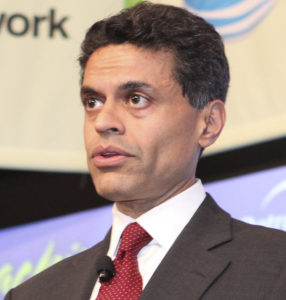 Trump “has the confidence, bravado and skill to market failure as success.” — Fareed Zakaria
Zakaria notes that Trump has failed to deliver on almost every one of his signature promises, including renegotiating NAFTA, replacing the Trans-Pacific Partnership, and making Iran agree to more stringent nuclear controls.

In deriding the work of his predecessors who negotiated the terms of those deals, Trump would often say, “the world is laughing at us.”
“Well, what must the world be thinking now,” Zakaria asks, “as it watches the Trump administration careen wildly on everything from North Korea to China?”
China, in particular, “is a case study in bad negotiations,” Zakaria says. “The U.S. government does not seem to know what it wants. Some days, it appears Washington is fixated on the size of the trade deficit. Other days, it focuses on technology transfer and the theft of intellectual property.”

Zakaria continues, “American negotiators have leaked furiously to the press to undermine each other’s positions, and even squabbled among themselves in front of a Chinese delegation earlier this month. Trump himself seems to switch gears repeatedly.”
Regardless, Trump’s daily tweets paint a picture of unrivaled success. “It makes one realize the president’s true talent,” Zakaria says, calling it “the Art of the Spin.”
“He has the confidence, bravado and skill to market failure as success.”
You can read Zakaria’s article Trump’s true talent isn’t negotiating. It’s marketing at The Washington Post.