How Does Your Pay Stack Up Against Top CEOs? 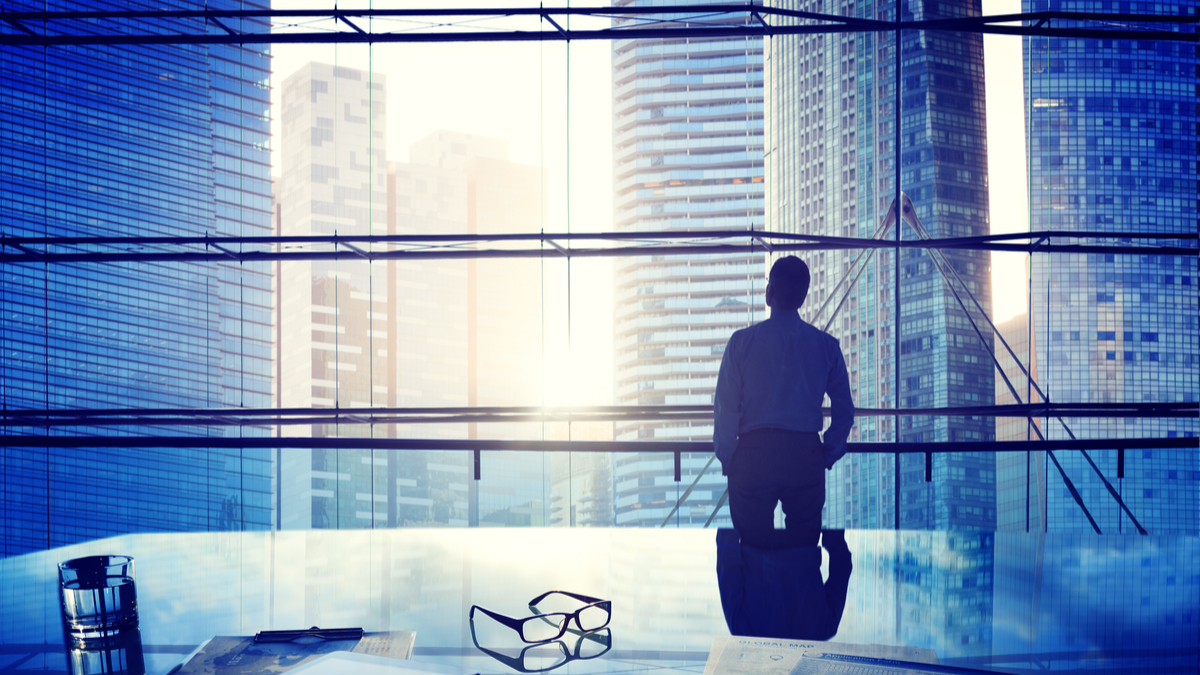 Here are the top-paid CEOs by state for 2017, as calculated by The Associated Press and Equilar, an executive data firm.
Michael Rapino, boss of Live Nation Entertainment, led the way in California at $70.6 million.
Frank J. Bisignano, of Georgia-based First Data, topped the list at $102.2 million.
The lowest-paid on the list: New Hampshire’s Timothy McGrath of PC Connection, $1.6 million.
The survey considered only publicly traded companies with more than $1 billion in revenue that filed their proxy statements with federal regulators between Jan. 1 and April 30. Not every state had a publicly traded company headquartered there that was large enough to be included.

The survey includes only CEOs who have been in place for at least two years, but it does not limit the survey to companies in the S&P 500, as the AP’s general compensation study does.
To calculate CEO pay, Equilar adds salary, bonus, stock awards, stock option awards, deferred compensation and other components that include benefits and perks. For some companies, big raises can occur when CEOs get a stock grant in one year as part of a multi-year grant.
The typical CEO in the Standard & Poor’s 500 index made $11.7 million last year.