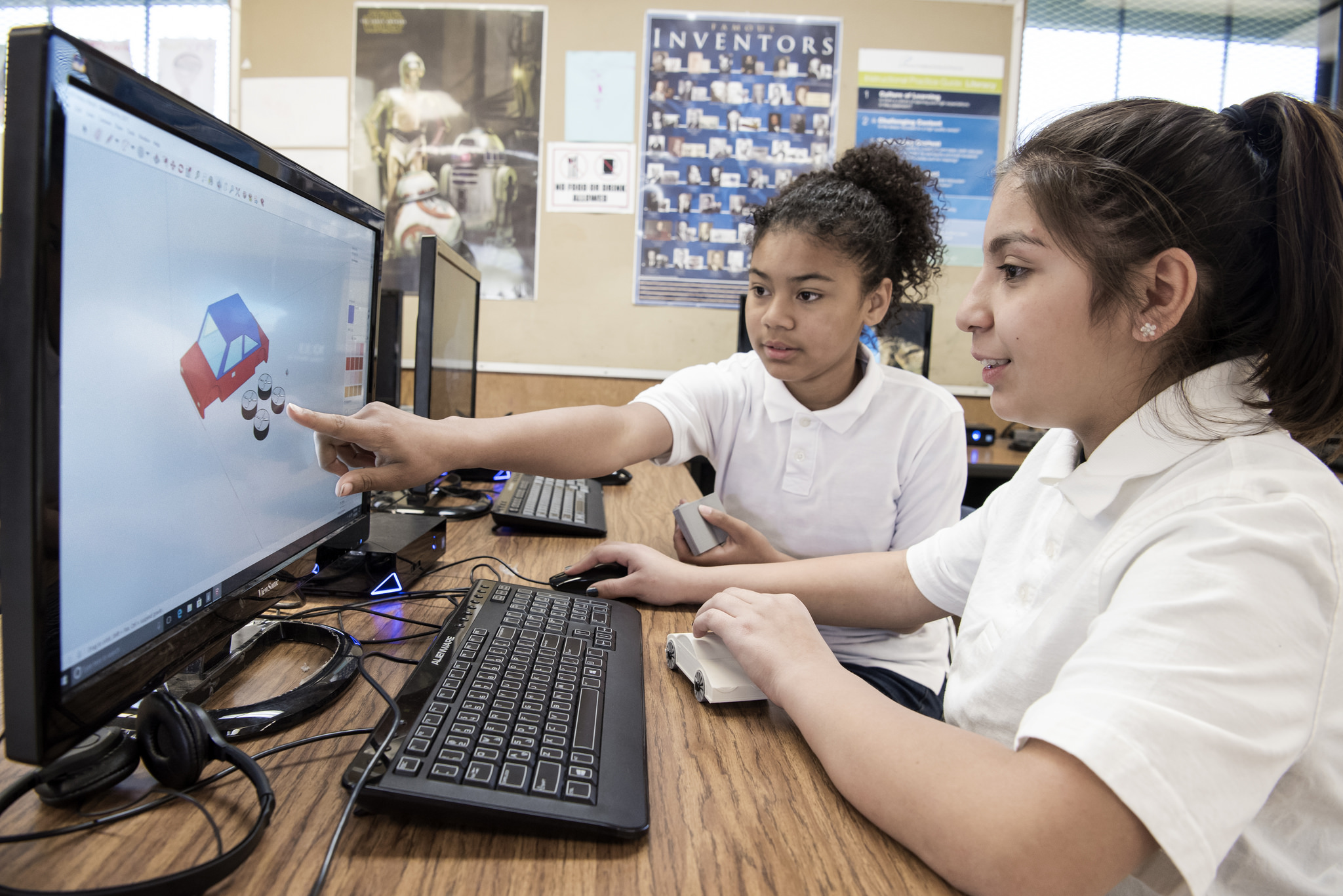 Go Public Schools Fresno has authored a report detailing new ways to think about education.
On Wednesday (May 23), Fresno Unified trustees offered a Solomonesque solution in a tug-o-war between the group and the district’s teachers union.
The board voted 6-1 to receive the report, but hold off on implementing its recommendations.

Go Public Schools Fresno is a nonprofit group led by Diego Arambula. Their goal is to improve student outcomes. The organization is funded by a philanthropy group tied to Mark Zuckerberg of Facebook fame.
Incoming Fresno Teachers Association President Manuel Bonilla told the board that teachers want to improve, but Go’s ideas were “more of the same. Vague recommendations are not bold. Adding more data collection doesn’t meet student or educator needs and is neither bold nor innovative.”
Superintendent Bob Nelson summed up the tension.
“There is a lack of trust that is pervasively existing with respect to all the interaction. People are wondering if this is an injection of the charter movement into Fresno,” he said. “People are wondering what the outcomes are. The only way you get past that is getting people to the table and begin discussing what the issues are.”
The board even debated over semantics — whether they should “accept” the report as the original agenda item listed, or “receive” the report, as what was eventually voted upon. The board’s legal counsel consulted a few dictionaries to make things clear.
The board chose not to adopt any of Go Public School’s recommendations but asked Nelson to report back after working with Go and the FTA.
ALSO: the school board voted 6-0 to renew the charter of School of Unlimited Learning (SOUL) for five years.

As a candidate for governor, Amanda Renteria may be a just a blip in the polls, but the Woodlake native boasts at least one celebrity endorser.
Actress Minnie Driver became an American citizen last December. In her first opportunity to vote for governor of California, she’s picking Renteria.
She tweeted her support for Renteria, writing “@amandarenteria proud public servant,teacher,1st Latina in history of Congress to serve as chief of staff, C.O.O of CA dept of Justice and all round good woman! You have my vote.”

Did you know there are only 4 women running for Governor in CA? ..4 out of 27..@amandarenteria proud public servant,teacher,1st Latina in history of Congress to serve as chief of staff, C.O.O of CA dept of Justice and all round good woman! You have my vote. #californiaprimaries 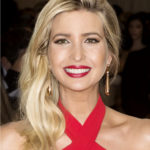 Gavin Newsom will pay Fresno a visit Friday, June 1, in his run-up to the June 5 primary for governor. The lieutenant governor, leading in most polls, will meet and greet supporters, 3 p.m. at the Teamsters Local 431 (1140 W. Olive, Fresno).
Also, Politico reports that House Majority Leader Kevin McCarthy and First Daughter and Presidential Advisor Ivanka Trump will be in Fresno for a fundraiser June 18. The event benefits Protect the House PAC, the McCarthy-Vice President Mike Pence fundraising arm to help Republicans win. Details have not been made public.
[Update: The White House confirmed to GV Wire that Trump will be here on June 18.]

Public safety unions are backing their endorsement of Brian Whelan for Fresno City Council District 7 by spending $4,500 on a mailer.
By law, groups spending more than $1,000 on a campaign as a third party (known as an independent expenditure) must file paperwork on their expenses. For Fresno council races, groups file with the city clerk.
According to the clerk, only two groups have filed. The Fresno Firefighters Legislative Action Committee and the Fresno Police Officers Association Political Action Committee combined to spend $2,248 each on a mailer on behalf of Whelan.

Additionally, One Putt Broadcasting, which operates several radio stations including ESPN 940 and Jewel FM, is spending more than $100,000 on five candidates in independent expenditure ads.
Recipients include Whelan, Craig Scharton (Fresno Council District 3 candidate), Andreas Borgeas (State Senate), Oscar Garcia (Fresno County Auditor-Controller) and Al Galvez (Madera County Supervisor).
For owners John Ostlund and Chris Pacheco, it is a matter of advocacy.
“We made a conscious decision to publicly support candidates that have demonstrated their community leadership,” Ostlund wrote an email to GV Wire. “Please note that we do not engage in negative campaigning — we’ve worked hard to research each candidate’s unique qualifications and we incorporate these features into our messaging.”
Independent expenditure advocacy cannot be subject to the approval of the candidate it supports (or opposes).

One of Fresno’s most famous citizens will be immortalized in street sign form.
By a 6-0 vote, the Fresno City Council renamed a portion of M Street running in front of the William Saroyan Theatre in honor of entertainment superstar Audra McDonald.
Shortly after, the city installed the signs.
McDonald will perform at the Saroyan Saturday (May 26) night. Earlier in the day at 11 a.m., Roosevelt High School will rename its theater for McDonald, a Rough Riders alumna.

Street signs for Audra McDonald Way are already up to honor @AudraEqualityMc pic.twitter.com/JrT1D735tl

And Now for Something Completely Different

It’s always fun to watch Fresnans compete on game shows. Even those airing 39 years ago.

I caught this episode of Password Plus on the classic game show channel Buzzr (ch. 13.7 in Fresno). The show featured substitute teacher Joyce Fitzgerald of Fresno. At the time this episode aired in May 1979, she taught at Tarpey Elementary.
Unfortunately, she lost her game. Soap stars Susan Seaforth Hayes and Bill Hayes were the celebrities on the Allen Ludden-hosted program.